In a defence update earlier this week, the Ukrainian Navy said the armed forces were “actively demilitarising” Russian troops by seizing equipment from captured positions. It added that marines “mercilessly destroy the enemy in different ways”.

According to the latest intelligence information, the Ukrainian armed forces are continuing a push on the southern and eastern front lines towards Kherson and Donetsk respectively.

In the south, Ukrainian artillery has been targeting Russian military installations and ammunitions dumps in an effort to disrupt the supply of arms to the front line.

As the Russian counter-offensive stagnates in the east of the embattled nation, officials believe the Russian army is attempting to move troops to the south to strengthen their position against a potential Ukrainian counter-attack.

Ukrainian media outlets reported earlier this week, though, that the Russian military is being isolated at Henichesk, a small port city on the Sea of Azov. 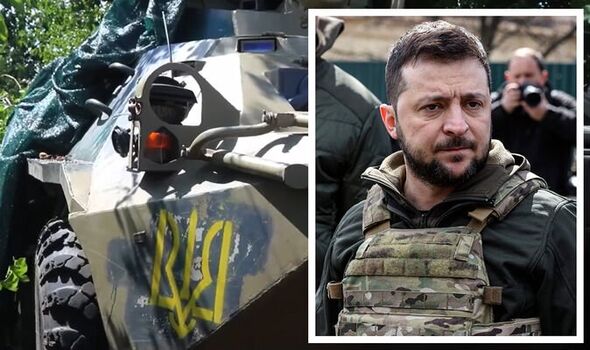 Ukrainian forces have so far fended off the advances of Russian ground troops towards Mykolaiv, and appear to be gaining ground in the push back to occupied Kherson.

On July 29, the UK Ministry of Defence said Russia had a “major shortage of combat infantry”, opening the door for Ukrainian forces to begin clawing back occupied territory.

Meanwhile, Western officials believe that Russia has expended its ability to take further ground in the eastern Donbas region, in which Donetsk sits.

The Ukrainian Navy said on Wednesday that marines had set up an ambush of enemy forces near Donetsk, which had killed fifteen, as well as destroying two BMP-2 Soviet-era amphibious vehicles and a tank. 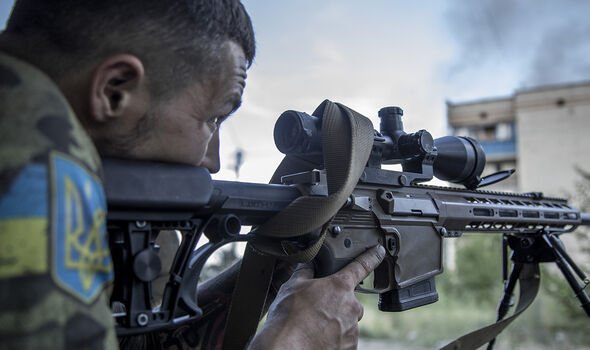 It said that Naval servicemen “continue to inflict losses on the Russian occupiers and do everything possible to bring the victory of Ukraine closer”.

The Ukrainian Navy described their marines as “versatile soldiers” and “opportunistic guys who replenish their arsenal with trophy equipment”.

It added that captured BTR-82 armoured personnel carriers and BMP-3s – a successor to the BMP-2 – were “already liberating Ukrainian lands”.

In the push towards the port city of Kherson, Naval artillery were said to be able to knock out a tank and take two soldiers prisoner. 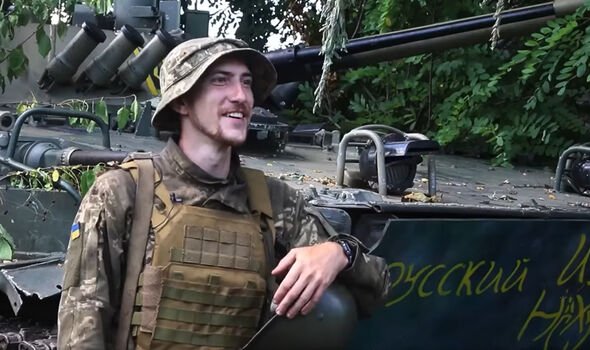 They also struck a Russian arms depot, but could not give a clear account of the number of enemy soldiers killed in the attack.

The eastern Donbas region has been the subject of fighting since the annexation of Crimea in 2014, between Ukraine and Russian-backed separatist groups.

After a disastrously mismanaged opening campaign to capture the entire country, which left Putin’s forces with scores of losses, Russia has claimed it intends to “liberate” the breakaway regions.

Russian armed forces currently occupy a vast swathe of the region, have not made any sweeping gains in recent weeks – believed to be due to a lack of fighting force and morale. 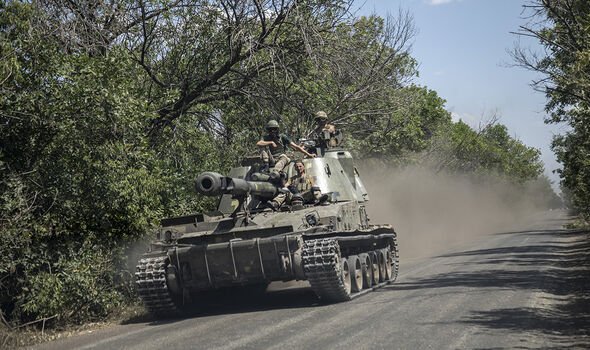 Human rights activists have said that Russian troops are increasingly refusing to take part in the war, and soldiers wishing to return home are being denied as Putin’s generals grow desperate for men.

Russia is forcing Ukrainians living in occupied territories to take up Russian passports, and Ukrainian officials have claimed locals are being forced to fight against their own countrymen.

Western officials have also said that Russia may be so desperate for able-bodied men it was resorting to using prisoners to fight its horror war.

The Ukrainian Navy said “almost all prisoners” in Donetsk had been “forcibly mobilised”, joking that this “once again demonstrates all the ‘advantages’ of life under Russian occupation”.

It continued: “On the part of their Kremlin masters, they have the appropriate attitude, they are driven like cattle to death and sometimes they are not even issued with means of protection.

“Based on this, such mobilised people do not have much choice. Die from Ukrainian weapons or be shot by their own.

“However, there is a third option – to surrender. Ukrainians respect international law, that’s why, despite all the hatred for Russian non-humans, prisoners are not killed.”