Several rifles were seen being taken out of the 23-year-old’s Calabasas mansion as part of an investigation into a looting spree at an Arizona shopping centre in May during George Floyd protests, authorities said.

The Las Vegas homes of Paul’s associates, nightclub promoter Arman Izadi and Andrew Leon, were also searched by the FBI but nobody was taken into custody and no arrest warrant has been issued for Paul, the agency said. 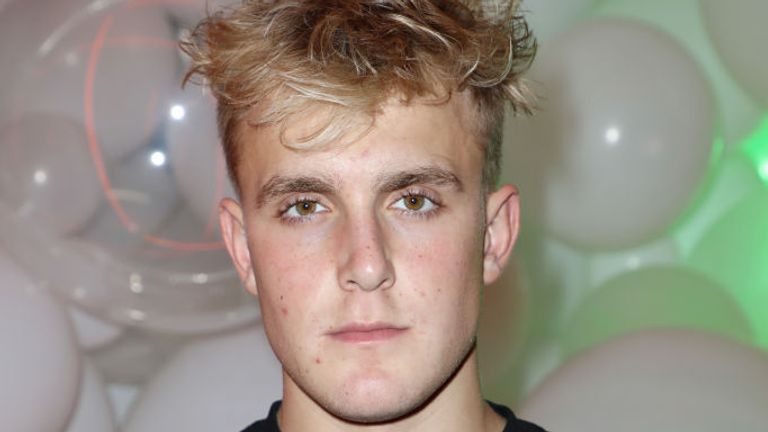 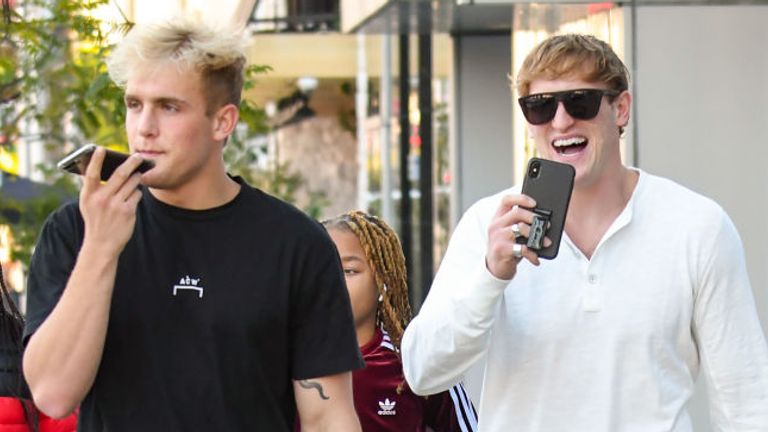 Paul, whose viral YouTube videos of provocative pranks has won him more than 20 million followers, was not at home when it was searched, an FBI spokeswoman in Los Angeles said.

A spokesman for the FBI’s Phoenix office, where the mall is, said agents were “investigating allegations of criminal acts surrounding the incident at Scottsdale Fashion Square in May”.

Paul’s lawyer, Richard Schonfeld, acknowledged his client’s home was searched and promised to co-operate with the investigation but made no further comment.

Police in Scottsdale, Arizona, said misdemeanour charges filed in June accusing Paul, Mr Izadi and Mr Leon of criminal trespass and unlawful assembly in connection with the Fashion Square “riots” were dismissed on Wednesday to allow for the FBI investigation to go ahead.

They added that prosecutors could refile the case if warranted.

Civil disturbances in Scottsdale on 30 May stemmed from the killing of George Floyd that week.

Stores in the area, including Neiman Marcus, Anthropologie and a Mercedes Benz dealership, were damaged during the protests, police said.