California state officials have declared a state of emergency as a wildfire engulfs Yosemite National Park. The Oak Fire ignited on Friday and consumed more than 14,000 acres (21.8 square miles) over the weekend. With 6,000 locals evacuated and at least 10 homes destroyed, the struggle may have just begun for local firefighters.

Is the Oak Fire still burning?

When the Oak Fire ignited on Friday, it demanded an immediate response from local officials, who deployed 400 firefighters and four helicopters to Mariposa County.

They have fought to contain the blaze over the weekend and prevent it from endangering people living near Yosemite National Park.

While firefighters have managed to evacuate several thousands of people, the fire continues to burn. 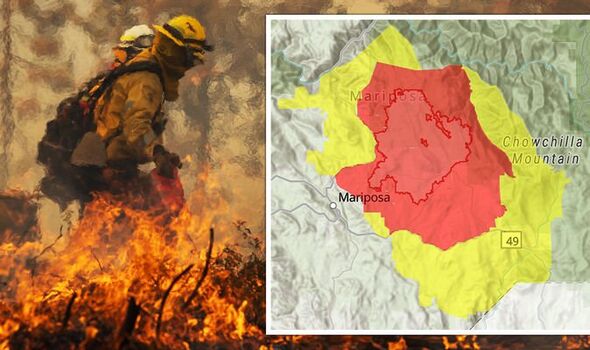 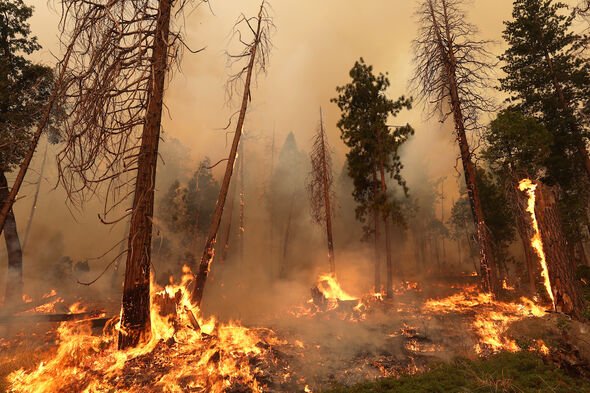 Cal Fire, which is responsible for managing the situation, has depleted eleven crews and 45 fire engines who have encountered “explosive fire behaviour”.

The fire now covers 15,603 acres (24.3 square miles) and is driven by “fuel and terrain”, although it has no official cause. 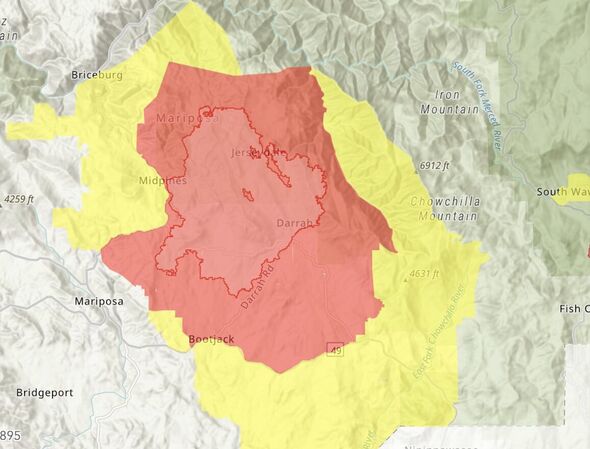 A state of emergency called by California state governor Gavin Newsom on July 23 remains in effect and will allow officials to draw federal assistance.

Although they are yet to contain the Oak Fire, the latest status update from Cal Fire promises progress.

Officials said fire activity today was “not as extreme as it has been in previous days”, allowing firefighters to make “good headway”.

The update said three “strike teams” held the fire back from the Mariposa Pines community while other crews stalled it to the northeast. 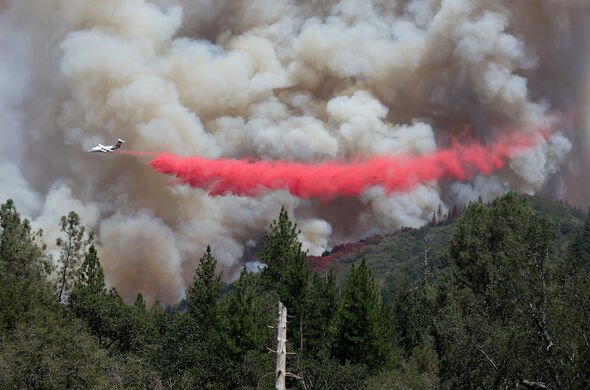 Crews have also managed to hold lines on the east, away from the community of Lushmeadows.

The south side remains in progress as firefighters must still complete and hold a line.

Damage inspection teams will start surveying the area as the Oak Fire moves towards a burn scar caused by the Furgeson Fire of 2018.

Firefighters in California have their attention split on two fronts, with the Washburn fire still burning after it broke out early this month.

The Washburn blaze continues to rip through Yosemite nearly a month after it ignited on July 7, but over a smaller area.

Over the last few weeks, it has consumed a much smaller area, spanning 4,800 acres.

Firefighters had contained up to 79 percent by Friday, July 22, and it is no longer considered a significant threat.

Wildfires have become increasingly commonplace in the US in recent years, with drought conditions caused by climate change the primary aggravating factor.