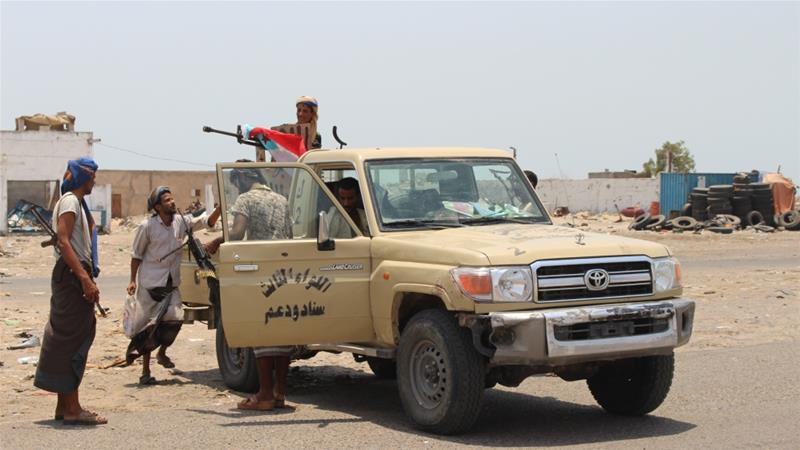 Fighting on the Yemeni island of Socotra has come to a halt after an agreement was reached between the Saudi-backed government forces and UAE-backed southern separatists.

Earlier, Socotra Governor Ramzi Mahrous had said in brief comments broadcast on national television that his forces confronted the separatist militia and “managed to stop their advance”.

Former Yemeni Prime Minister Ahmed Obeid bin Daghar, in a post on his official Twitter page, had called for help and warned that the militia was trying to take control of the provincial capital “using all types of heavy weapons”.

The two sides were nominal allies in a military coalition formed by Saudi Arabia and the United Arab Emirates (UAE) to battle Yemen’s Houthi rebel movement, which seized control of the capital, Sanaa, in late 2014.

The STC turned on Hadi in August last year and took control of Aden, the internationally-recognised government’s temporary seat. The fighting stopped when the two groups reached a deal in the Saudi capital, Riyadh, with the objective of forming a unity government.

But clashes continued in the ensuing months, and earlier this week the UAE-backed STC declared self-rule and a state of emergency in parts of the country’s south under its control.

Under Friday’s agreement in Socotra, the coalition and government forces will secure the town and the local authorities’ facilities, while checkpoints and military vehicles belonging to both sides are expected to be removed.

The agreement also prohibits any military vehicle or any heavy weapon from leaving the island, except with an official permit issued by the governor and the coalition’s leadership as an operational order.

Socotra governor’s Information Secretary Muhammad Abdullah al-Socotri told Anadolu Agency that in line with an agreement to end military tension in Socotra reached Friday, the force has started its duty for the city’s security.

Yemen has been mired in conflict since the coalition intervened in March 2015 against the Houthis, who control Sanaa and most big urban centres.

In recent weeks, they have not accepted a unilateral ceasefire declared by the coalition amid mounting concerns over the spread of COVID-19, the disease caused by the new coronavirus.

The long-running war has killed more than 100,000 people, pushed millions to the verge of famine and devastated the country’s infrastructure.