The United States remains the only country in the world to detonate a nuclear weapon against an enemy. Researchers believe geopolitical tensions across Asia, coupled with America’s approach to non-proliferation efforts, makes for a ripe breeding ground for a potential new arms race.

The group of leading experts in the fields of science and global security have a grim outlook.

Earlier this year, they set their symbolic “Doomsday Clock” to 100 seconds to midnight.

In the Bulletin of the Atomic Scientists, they warned of the worsening state of international affairs which would play a major role in paving the way to any future conflict.

They warned: “Political conflicts regarding nuclear programs in Iran and North Korea remain unresolved and are, if anything, worsening. 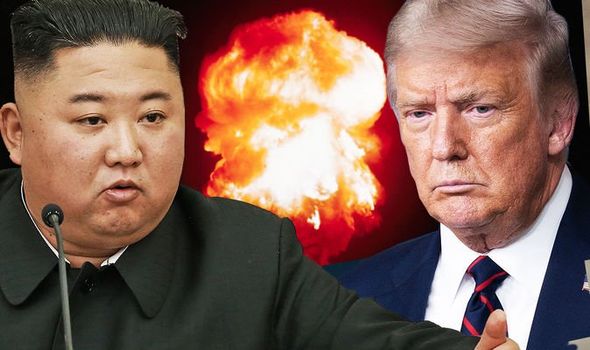 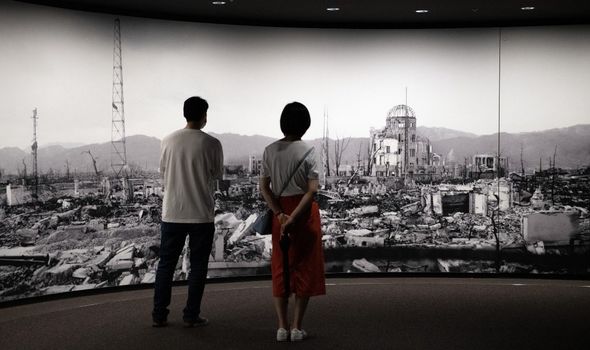 “US-Russia cooperation on arms control and disarmament is all but nonexistent.”

Sharon Squassoni, the director of the Global Security Program at Union of Concerned Scientists, said Europe remains at high risk of a possible nuclear war.

She said such a risk may have increased “significantly” following the US withdrawal last summer from the 1987 Intermediate-range Nuclear Forces (INF) Treaty.

President Trump’s decision to pull out of the Cold War-era pact with the Russians raised fears of a nuclear war. 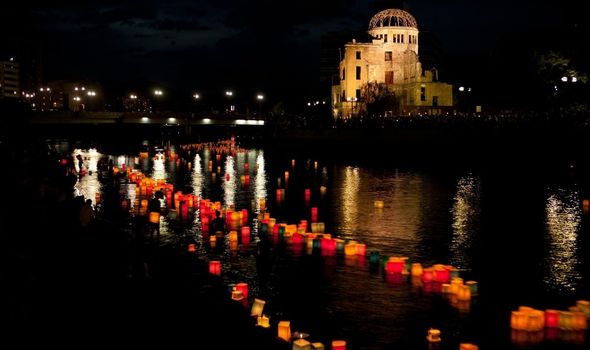 The INF banned missiles with ranges between 310-3,400 miles.

But Ms Squassoni said it was “the potential for a nuclear exchange in South Asia” is “most worrisome”.

And fellow board member Scott Sagan said Asia is now the most likely place for a nuclear attack to happen.

He said the Korean peninsula is particularly vulnerable. 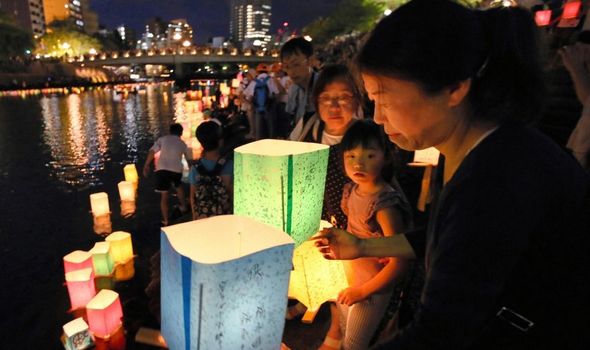 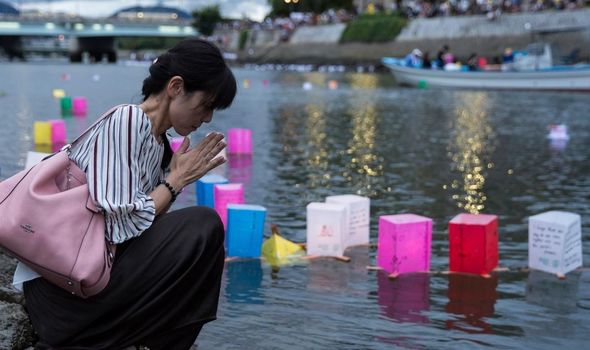 Prof Sagan told Newsweek: “The greatest nuclear danger today is the risk of an accidental nuclear war on the Korean peninsula through a false warning of an attack and rash decision-making.”

He serves as chairman of the American Academy of Arts and Sciences’ Committee on International Security Studies and is also a professor of political science at Stanford University.

Turning his attention to Kim Jong-un’s hermit kingdom, Prof Sagan said: “The North Koreans do believe we might attack them.”

He added: “Why? Because President Trump has threatened to do precisely that, many times.”

Mr Trump last year became the first US leader to step into North Korea when he stepped across the demarcation line to shake hands with Mr Kim.

But despite their pallyness for the cameras, the relationship between the pair has yet to produce a breakthrough on the nuclear front. 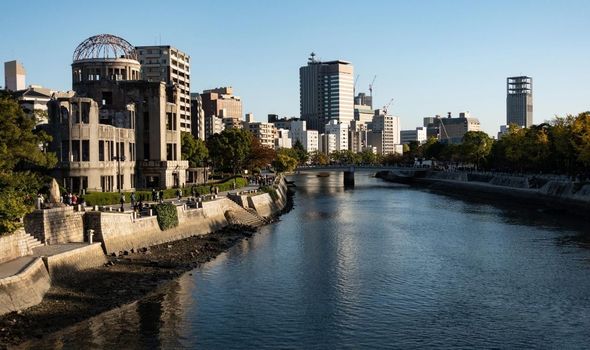 Last year talks between the two sides concluded without any progress, as the US claimed the North Koreans demanded a full lifting of sanctions in exchange for only partial denuclearisation.

Pyongyang turned the finger of blame on Washington, saying the Americans had not responded to its “goodwill measures”.