The social media giant had originally blocked what it called “harmful misinformation” about the coronavirus from its platform. Facebook said its decision to lift the ban came in response to the “ongoing investigations into the origin of COVID-19” and “consultation with public health experts”.

Recent reports have reignited the theory that the virus originated from a lab leak in the Chinese city of Wuhan.

The idea was previously dismissed as a conspiracy theory.

COVID-19 was first detected in 2019 in Wuhan in the central Hubei province.

Since then just over 3.5 million people have died due to the virus, according to data from Johns Hopkins University.

On Wednesday, the US President Joe Biden called for intelligence officials to “redouble” efforts to investigate the origins of COVID-19, including the lab leak theory. 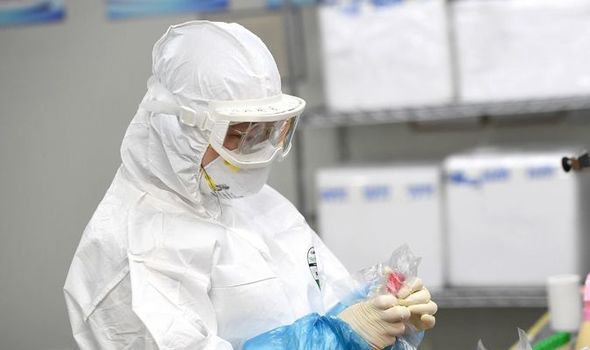 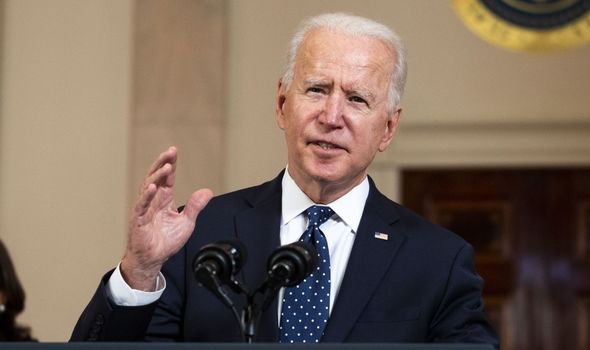 His announcement came after a US intelligence report found that several researchers at China’s Wuhan Institute of Virology fell ill in November 2019.

The researchers had “symptoms consistent with both COVID-19 and common seasonal illness” several weeks before China acknowledged the first case of the virus, according to the Wall Street Journal.

China has strongly rejected the lab leak theory, calling it a “conspiracy”.

Mr Zhao has also said Mr Biden’s announcement shows that the US “does not care about facts and truth, nor is it interested in serious scientific origin tracing”. 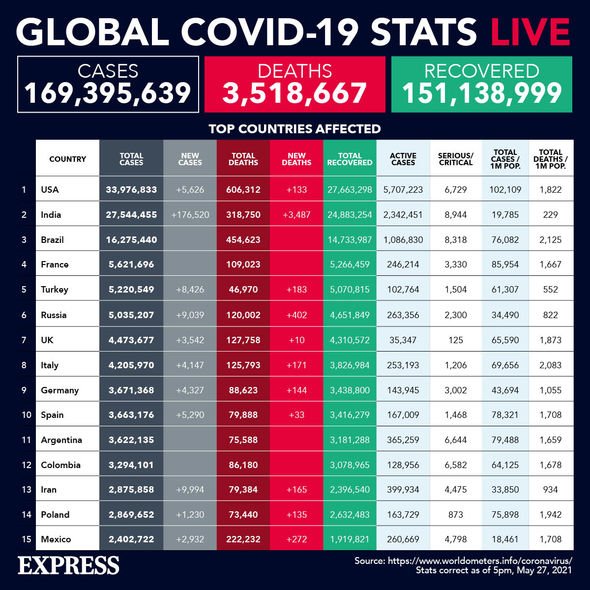 Mr Biden explained how US intelligence agencies are currently split over the two possible sources of COVID-19.

The President revealed that two agencies lean toward the idea of animal to human transmission and “one leans more toward” the lab theory, “each with low or moderate confidence”.

A statement from the Office of the Director of National Intelligence said it “does not know exactly where, when, or how the Covid-19 virus was transmitted initially”.

They added that there is not enough evidence to say which theory is correct.

On Wednesday, the US’s top epidemiologist Dr Anthony Fauci said that he and most others in the scientific community “believe that the most likely scenario is that this was a natural occurrence, but no one knows that 100 percent for sure”.