Mr Trump has already pulled 9,500 troops out of Germany after accusing the country, led by Angela Merkel, of being “delinquent” in its payments to NATO. Georgette Mosbacher, US Ambassador to Poland, hinted Mr Trump could go even further, saying of nuclear missiles currently stationed in Germany: “Perhaps Poland, which pays its fair share, understands the risks and is on NATO’s Eastern Flank, could house the capabilities.”

Such a move would be highly controversial, given Poland was once a part of the USSR-dominated Eastern bloc.

Marion Messmer, co-director of the British and American Information and Security Council (BASIC) has outlined her concerns in a new report entitled Strategic Risk Reduction in the European Context, in which she considers the renewed risk of conflict in Europe.

She told Express.co.uk: “If the Trump administration’s threat of removing nuclear weapons from Germany and moving them to Poland happens, this would be a big escalation with regards to Europe and Russia, as it would be a violation of the Russia NATO Founding Act. 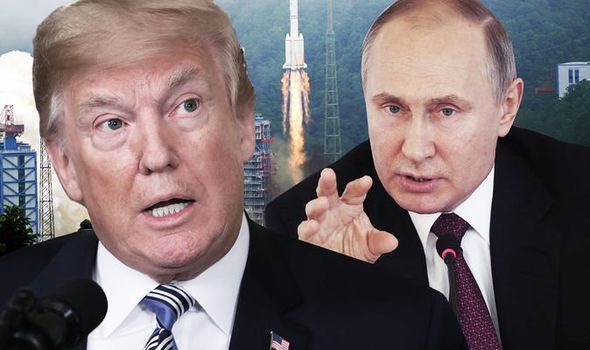 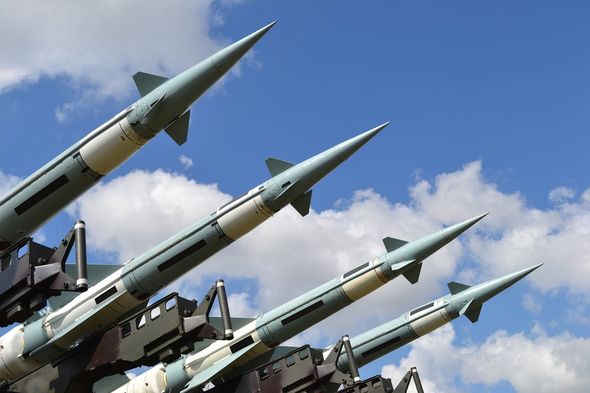 “Ukraine could be as well if Russia decides to move further than Crimea.”

Ms Messmer added: “At this point in time, I would estimate the risk of escalation to be more likely to come from inadvertent or unfortunate Western signalling where internal tensions and external messaging get mixed up (as in my example about moving US nuclear weapons from Germany to Poland) whereas it seems that Russia is going to stay well away of any NATO member states.”

JUST IN: Merkel warning – German leader told NOT to cling to power 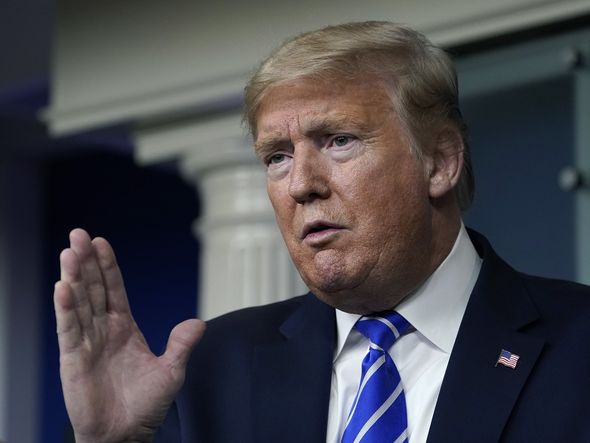 She explained: “Russia is a neighbour and the political relationship with Russia, having been largely positive from 1990-2008ish, deteriorated sharply with the war in Georgia in 2008, then recovered again to take another nosedive in 2014 with the Crimea crisis.

“In a way, European states and institutions like NATO are still adjusting to this new reality and trying to figure out how to respond to it. 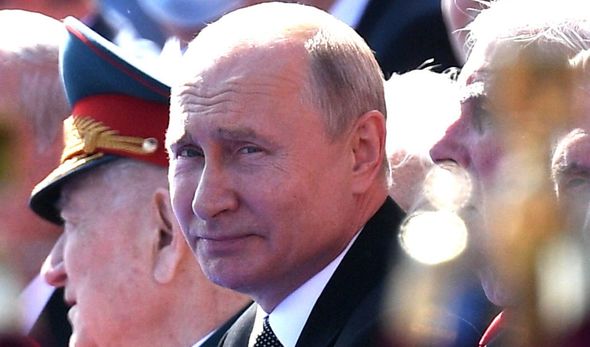 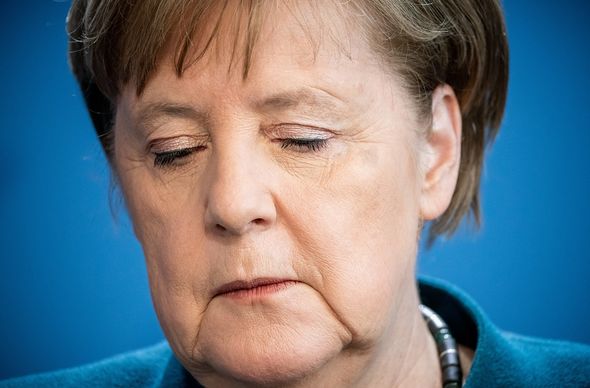 “This is the context in which our risk reduction project came about.”

The tense situation between both Russia and China on the one hand, and the West on the other, is sometimes described as Cold War 2.0.

Ms Messmer said: “The relationship between Russia and Europe and Russia and the US is probably as strained as it’s ever been since the end of the Cold War – and it won’t be an easy fix.” 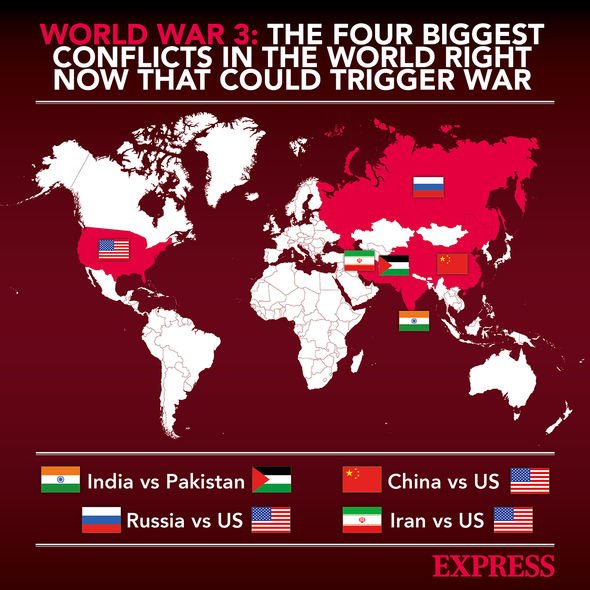 However, she added: “I don’t think that Cold War 2.0 is quite the right description, for two reasons: we are missing the ideological clash and the arms racing dynamics which were huge components of the Cold War.

“And in a way, the current dynamics are a way of path dependency where not enough effort was made after the end of the Cold War to transform the relationship between Russia and the Western states.”

With respect to China, whose increasing belligerence on the world stage has added a further complicating factor, there are suggestions future treaties aimed at cutting nuclear weapons must factor in Beijing. 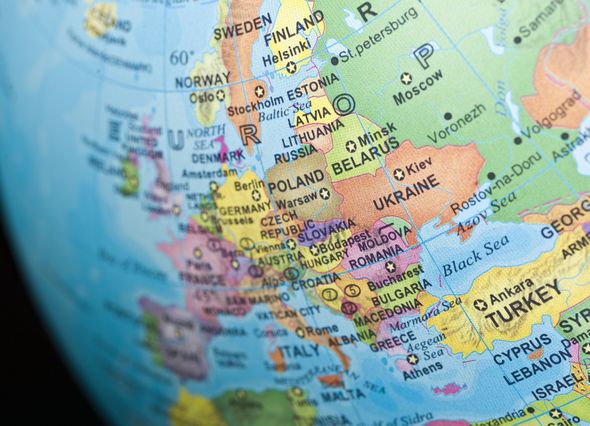 Ms Messmer said “That is certainly how the Trump administration sees it.

“However, there is no real reason as to why China needs to engage in arms control at the moment as the US and Russia still have vastly higher arsenal numbers, and the arms control treaties which have broken down over the past two years have all been bilateral US-Russia treaties.

“Chinese arsenal numbers are much closer to France in all estimations – but China and France are not locked in an arms race dynamic, whereas the US and Russia could slide back into this dynamic.

“If the Trump administration keeps insisting on trilateral arms control without a good solution as to why China ought to engage and what it would get out of any arms control agreement, this will in effect block any possibility of reviving arms control at this point.”