Taiwanese officials have expressed concerns China could seize the Pratas Islands in a drastic escalation of tensions that could lead to war after an incident involving an aircraft. However, there is an indication a Chinese attack on Taiwan is “on the table”, Reuters has reported.

The Pratas, which is claimed by China, lie southeast of Hong Kong at the northern end of the South China Sea.

Hong Kong air traffic controllers warned off a Taiwanese civilian flight flying to the Taiwan-controlled islands in the South China Sea, forcing it to turn back on Thursday. 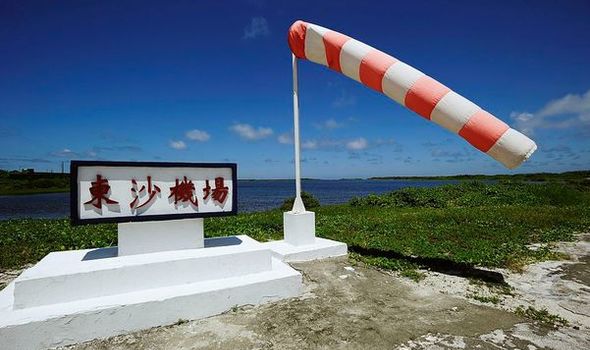 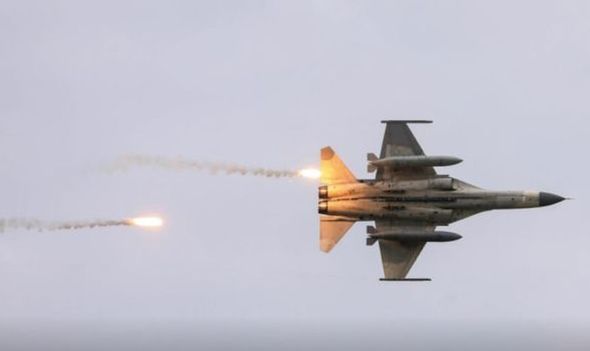 Hong Kong air traffic controllers told the captain there were “dangerous activities” happening below 26,000 feet and the aircraft could not enter.

Hong Kong, which has recently come under tighter control from Beijing through a new security law, had not issued a prior notice warning of activities which could affect flights, Taipei said.

The weekly charter flights to the Pratas mostly carry Taiwan government and coastguard personnel and are not open for ordinary travellers to book.

Taiwan has also recently intercepted at least one boat close to the Pratas carrying people fleeing from Hong Kong trying to make their way to Taiwan. 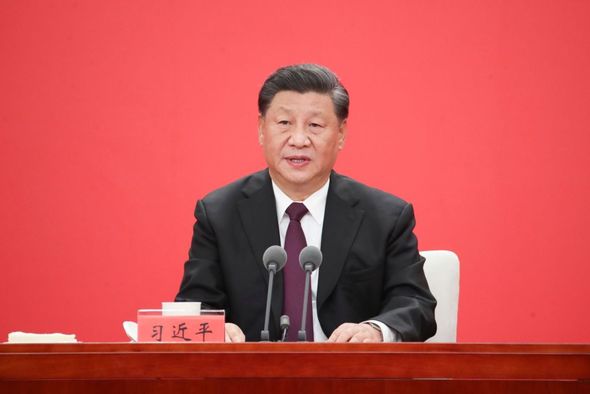 Taiwanese Minister of National Defence Yen Te-fa called on officials not to “disrupt the order of international aviation”.

He added: “We hope that Chinese authorities will abide by the international aviation regulations and place importance on safety.”

At the same time, he said China’s air force had conducted an unprecedented number of flights into Taiwan’s airspace. 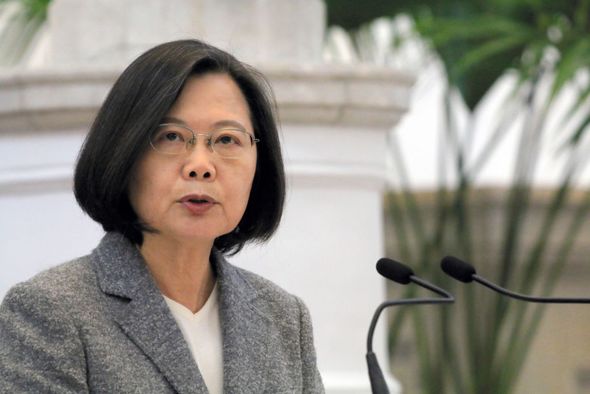 Johnny Chiang, leader of Taiwan’s main opposition Kuomintang party, asked on his Facebook page whether China had just dangerously ramped up the stakes.

“Does this mean that the Communist’s military has already begun joint blockade war operations in addition to regular exercises and intrusions?”

Pete Swinney, a Reuters commentator, added on Twitter: “The next black swan is a Chinese attack on Taiwan. Signals coming out of Beijing suggest this is on the table.”

An official at Beijing Military Academy stressed the “military targets on Taiwan are totally within the reach of the PLA’s rocket launchers and air-launched missiles carried by military aircraft”. 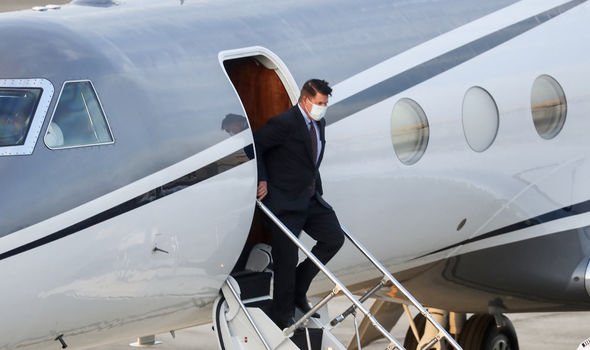 But he seemed to downplay an attack on Taiwan using “advanced missiles”.

He continued: “If the PLA deploys missiles like the DF-17, that would be a weapon for striking foreign military force’s military bases or fleets in the West Pacific region if those ‘foreign forces’ dare to intervene in the PLA operation to reunify the island.”

Jessica Drun, a fellow with Washington D.C based Project 2049 Institute said Beijing was “sending a message to Taipei not to intervene or support Hong Kong democracy activists” when talking about its recent actions with Taiwan.

He said: “Pratas has always been on China’s radar for its strategic position. 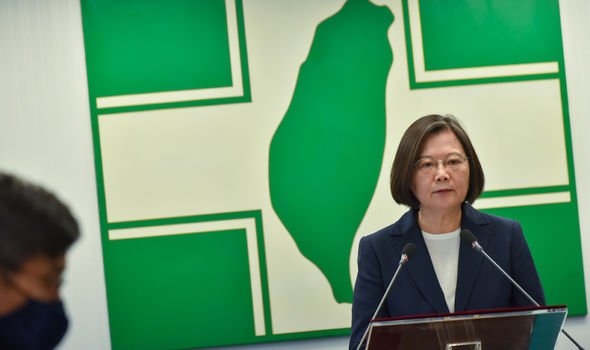 “The Hong Kong factor could be used as a convenient and timely pretext for increased surveillance around Pratas, as well as any further escalation.”

China, which claims democratic Taiwan as its own territory, has stepped up military activities near the island, including drills and regular air force missions close to the isles.

The lightly defended Pratas, the closest Taiwan-controlled territory to Hong Kong, has taken on extra significance since anti-government protests began in the Chinese-run city due to the new security legislation.

However, Beijing rejected the suggestion it deliberately impeded the flight and said aviation staff were simply following “established practices and procedures”.

It comes amid rising tensions with Washington as Beijing warns it does not want to be drawn into a new “Cold War” ahead of the US election on November 3rd.

There is a growing feeling among Chinese people that a Trump triumph in November may have its advantages for China as President Xi Jinping seeks to cement his nation’s rise as a global superpower despite relations being icy cold over trade and human rights issues.

Zhu Zhiqun, professor of political and international relations at Bucknell University said a Trump win would “give China more time to rise as a great power on the world stage.”

But fears have been raised a Joe Biden win likely could see him pressing China more on issues of the Uighurs, Tibet and freedom in Hong Kong.

Professor Zhiqun stressed, “Biden is likely to be tougher than Trump”.