China’s president – Xi Jinping – has invested heavily in the country’s Belt and Road Initiative, including a road building project in the mountainous areas of Asia. This sparked fury in India however, as the country accused Beijing of territorial intrusions. In 2017, the Indian government described the road building projects as a “significant change of status quo with serious security implications for India”. The controversial road runs through the disputed Doklam Plateau, on the unmarked border between China and Bhutan – a small country which sits between India and China.

Though not a part of Indian territory, the plateau holds immense strategic importance for Delhi and is vital to its geopolitical interests.

Shashank Joshi, senior research fellow at the Royal United Services Institute (RUSI) in London told CNN in 2017: “The area in contention is extremely close to a very vulnerable stretch of Indian territory that effectively connects the bulk of India to its north-eastern states.

“Additional construction could skew the local balance of power in China’s favour, essentially leaving India more vulnerable to invasion in case of a military confrontation with Beijing.”

Bhutan and India maintain strong relations, meaning the countries’ ties are stronger than those between Bhutan and China. 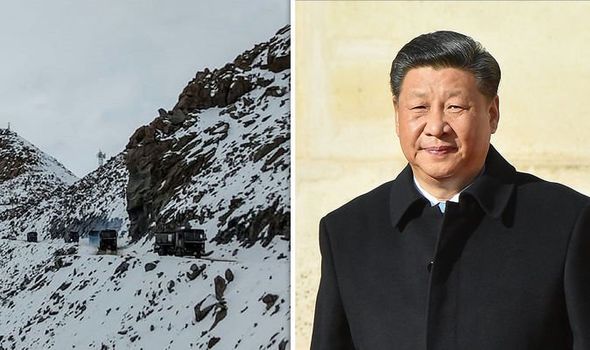 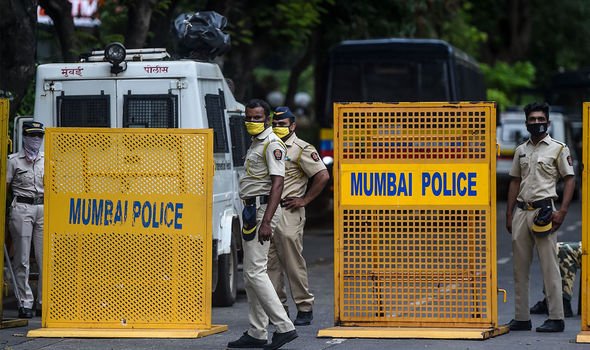 However, this hasn’t stopped Xi Jinping’s government from claiming the contested Doklam region belongs to Beijing.

Chinese Foreign Ministry spokesperson Lu Kang said in 2017: “Doklam has been a part of China since ancient times. It does not belong to Bhutan, still less India.

“China’s construction of a road in Doklam is an act of sovereignty on its own territory. It is completely justified and lawful, and others have no right to interfere.”

Lu added that it was “utterly unjustifiable” for the Indian side to interfere in issues between the two countries.

Indian and Chinese representatives are now rowing over this week’s border skirmish in a disputed Himalayan border area which lead to the deaths of at least 20 New Delhi soldiers. 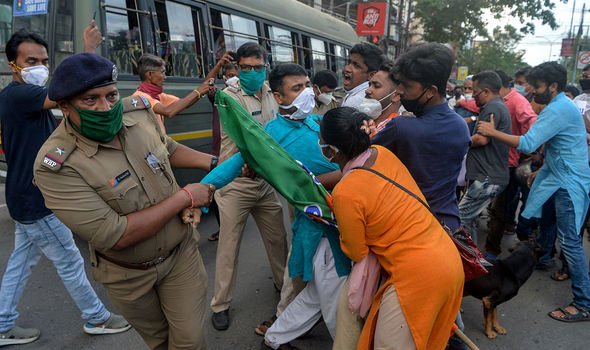 There were “casualties on both sides” according to the Indian army.

The deaths are the first loss of life in the border area in at least 45 years.

Both sides have accused each other of starting the violence, but agreed to try and prevent further escalations.

Earlier Indian Prime Minister Modi said his countrymen’s deaths “will not be in vain” and that India would be “proud that our soldiers died fighting the Chinese” in the clash in the Ladakh region on Monday. 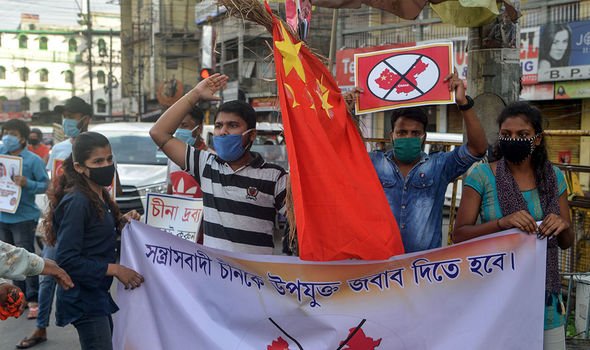 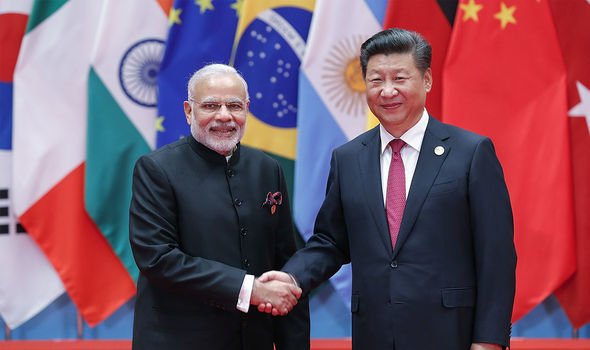 Indian foreign ministry spokesperson Anurag Srivastava said the foreign ministers of both countries had a phone conversation on the developments and “agreed that the overall situation should be handled in a responsible manner”.

He added: “Making exaggerated and untenable claims is contrary to this understanding.”