World War 3 fears have materialised amid the coronavirus pandemic this month, as border clashes erupted between India and China. The two nations have skirmished before, but the latest conflict comes with an already fraught backdrop of global health, worrying officials of potential escalation.

How many nuclear weapons does China have?

The Nuclear Threat Initiative (NTI) estimates China may have 200 to 300 nuclear warheads in its possession-based on estimates made in 2011.

They added the number is slowly increasing and includes roughly 190 operational examples. 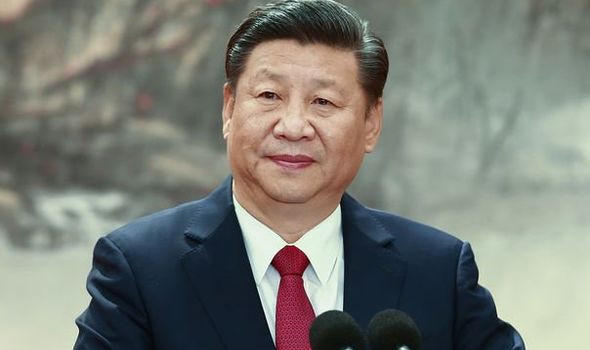 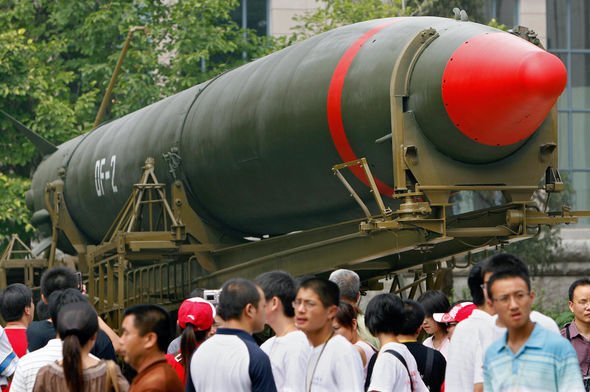 An assessment by the Federation of American Scientists (FAS) estimates the country has at least six different types of nuclear payload assembly. 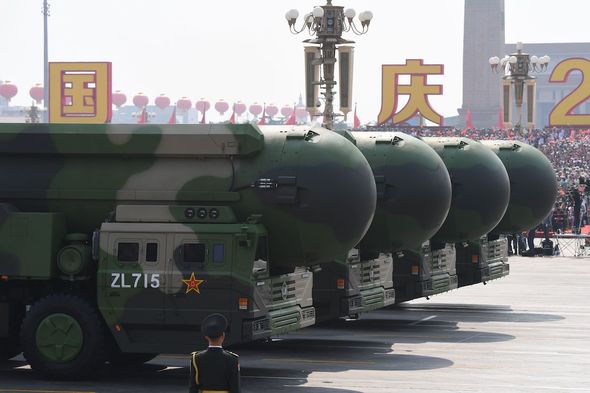 Leaders have insisted their nuclear weaponry exists as a “minimum deterrent”, but have never publicly disclosed warhead numbers.

The country successfully tested its first in 1964, and their resulting nuclear programme runs on a “no first use” basis according to the NTI.

A policy of no first use would mean China only ever uses its nuclear arsenal in retaliation from another nation’s attack.

The country is one of several to engage in the policy and includes their occasional rivals India. 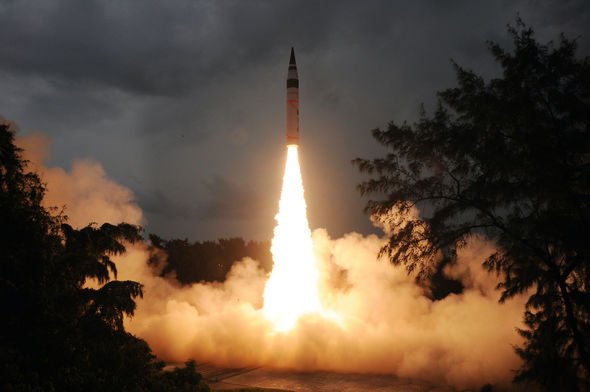 How many nuclear weapons does India have?

India arrived on the nuclear scene a decade after China, having tested its first weapon in July 1974.

The country’s continued conflict against neighbouring Pakistan has kept it engaged in nuclear proliferation, with a growing arsenal according to the NTI.

The Stockholm International Peace Research Institute (SIPRI) estimated in 2019 India has some 130 to 140 warheads, and possesses both weapons-grade plutonium and highly enriched uranium.

The latter material also has uses in research reactors and nuclear submarines, outlining the country’s dual focus on nuclear energy.

India is outside the international Treaty on the Non-Proliferation of Nuclear Weapons (NPT), and the Comprehensive Nuclear Test Ban Treaty (CTBT) but has agreements and a waiver in place with the International Atomic Energy Agency (IAEA) and the Nuclear Suppliers Group (NSG).

The latter two agencies allow it to participate in global civilian technology commerce.

Although it is not a CTBT signatory, Indian officials maintain a unilateral moratorium on nuclear testing.