Australia and China have been at loggerheads due to Australia’s strict shutdown over COVID-19. Recently, China has hit Australia with higher tariffs on barley as a result of Australia’s strong calls for an inquiry into China’s handling of the pandemic.

The Australian capital Canberra is looking “carefully and closely” at US-China trade flows, with the inference that the phase one trade deal is causing “managed trade” that may breach World Trade Organisation protocols and damage Australia’s exports.

The phase one deal between the two global superpowers includes China agreeing to increase purchases of American products and services by at least $200 billion over the next two years, among other additional purchases.

In response the US will cut by half the tariff rate it imposed on September 1 on a $120 billion list of Chinese goods, to 7.5 percent, along with other restriction lifts.

Trade minister Simon Birmingham told the South China Morning Post in a statement on Monday that while “the full nature or implications of this arrangement may not be clear for some time”, Australia is on the lookout for trade diversion that could hit its own exports to China. 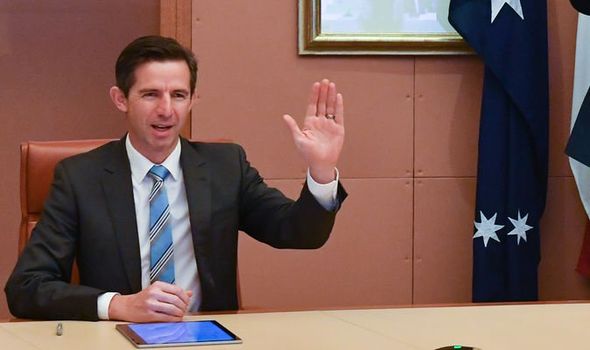 But Chinese government officials have told major state-run agricultural companies to pause purchases of some American farm goods including soybeans and pork as Beijing evaluates the ongoing escalation of tensions with the US over Hong Kong.

Despite this, Chinese state-owned firms bought at least two more cargoes of US soybeans on Monday despite the reports that they would stop doing so.

On Friday, US President Donald Trump ordered his administration to begin the process of removing Hong Kong’s current US trade privileges in response to China decision to impose a new national security law on Hong Kong.

He stopped short of calling for sanctions that would affect the financial industry or the phase one trade deal. 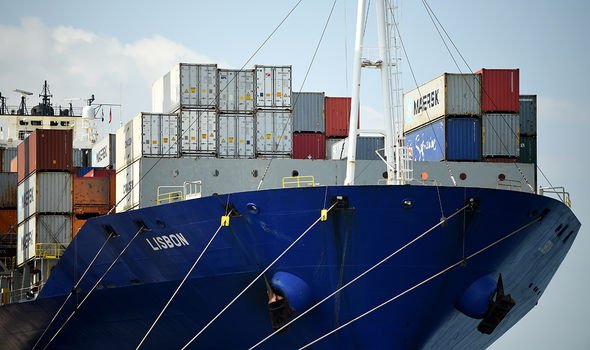 Canberra has become embroiled in it’s own trade dispute with Beijing, resulting in an 80.5 percent anti-dumping tariff on Australian barley and the suspension of beef exports from four Australian abattoirs.

Meanwhile, China has stepped up purchases of previously banned American beef and barley, as it looks to meet lofty import targets imposed by US President Donald Trump.

Mr Birmingham said: “Of course, if we believe the deal enters into some sort of managed trade realm that appears to be in breach of World Trade Organisation [WTO] obligations, we’ll certainly look carefully and closely,”

However he remained confident that the China-Australia Free Trade Agreement, as well as a different export portfolio to the US might shield Australia from a loss in trade.

This is despite the fact that China has opened the door to American barley and beef imports in recent weeks. 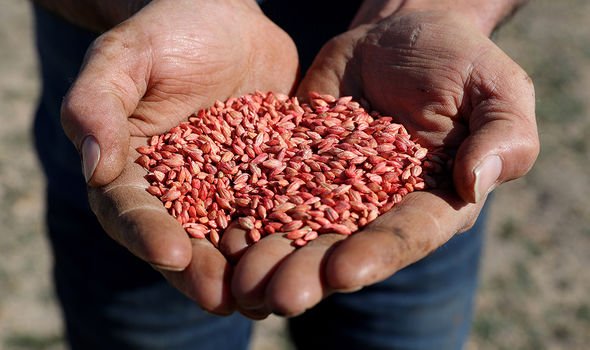 Birmingham said of the deal with China: “We expect pork, poultry and soybeans to command much of the commodities that will be exported from the US to China, rather than some of our key exports such as beef and wine where we will continue to maintain tariff differential advantages,”

“Australia has had a major advantage in the Chinese market for many years given our high-quality free trade agreement.

“This has meant our goods have landed in China with lower tariffs and have given us a competitive advantage.

“We were never going to have this advantage forever, but as long as the US-China deal is applied in ways that allow fair competition to flow, we should back the quality of our exporters to compete against any other nation.” 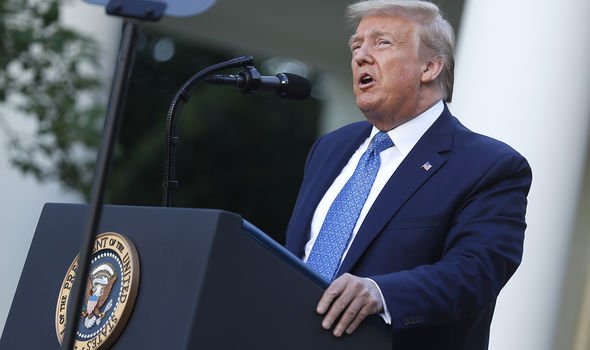 In the US, experts said Washington would likely avoid any public perception that US farmers were benefiting at Australia’s expense, given shared wariness of China’s military, political and human rights policies.

Philip Shull, a trade consultant who led the US Department of Agriculture’s Beijing operation under the Obama administration, said that close ties between Australia and the US at a fraught geopolitical time may also mean that Canberra is unlikely to accuse Washington of “selling out an ally”, at least in public, due to China’s growing purchases of American beef and barley.

He said: “I am not aware that the US ever criticised Australia or Argentina for increasing their sales to China during its long and technically unjustified ban on US beef.

“Our trading partners all understand that China, at some point or other, can be expected to rubbish everyone.”