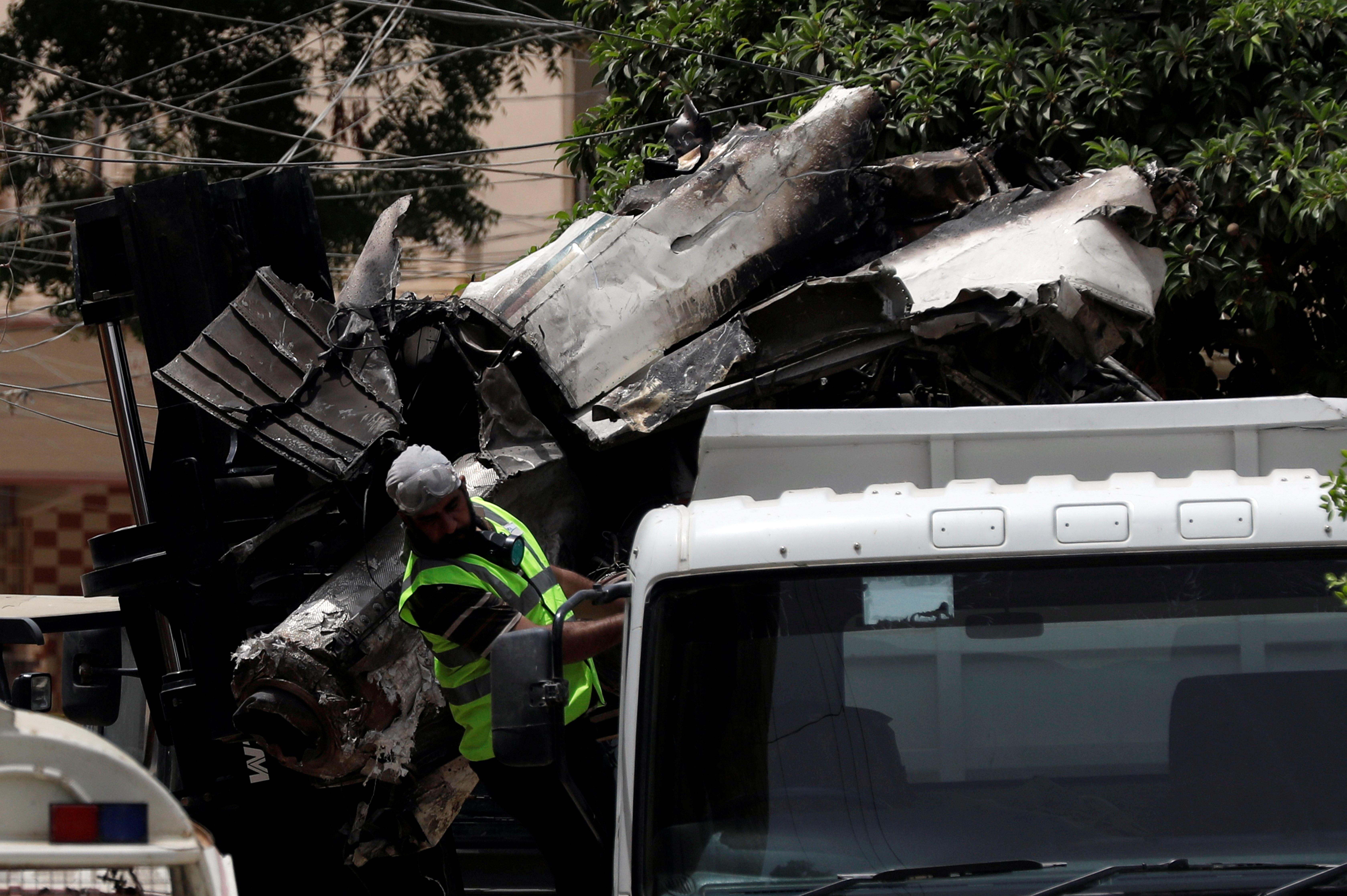 KARACHI (Reuters) – Work on the flight data and cockpit voice recorders of a crashed Pakistani airliner will begin in France on June 2, investigators said on Saturday.

“The mission on site (of the crash) is about to be completed,” BEA, the French air safety investigation authority for civil aviation, said on Twitter. It added that Pakistani investigators would fly to France along with the French team.

Pakistan International Airlines flight PK8303, an Airbus A320, went down in the southern Pakistani city of Karachi last week, killing 97 of the 99 people on board. Under international aviation rules, BEA investigators joined the Pakistan-led inquiry because the 15-year-old jet was designed in France.