John Oliver cracked down on The View co-host Meghan McCain on Monday following comments she made in 2020. The British comedian, who hosts Last Week Tonight With John Oliver, used his show to call out her “dangerous” language during the Covid pandemic. The latest experience is not new for Ms McCain, who has courted controversy for her views before.

Mr Oliver, who is well known for using his platform for blistering social and political analysis, addressed Ms McCain’s defence of using the word “China virus” to refer to COVID-19.

The “racist” term, which came to fruition not long after the virus surfaced in Wuhan, a city in China’s Hubei province, has seen frequent use from conservatives in the US, namely Donald Trump.

He frequently used “Chinese virus” and “kung flu”, arguing the terms refer to the virus’ point of origin, but has caused a surge in hate crimes and discrimination against people of Asian descent. 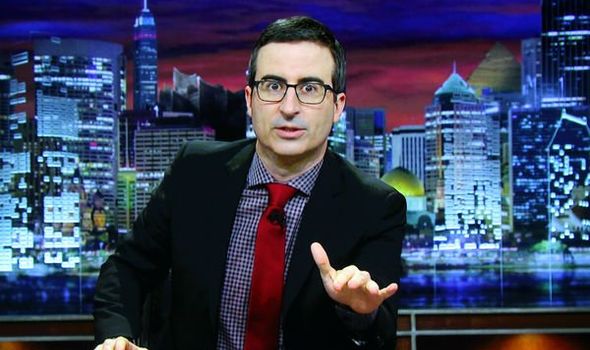 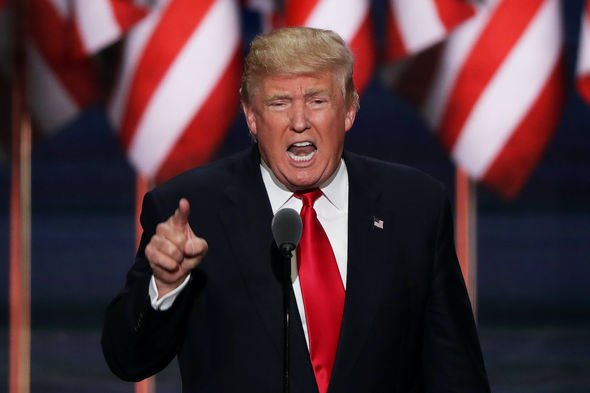 The issue came to a head in the US last week when a gunman in Atlanta killed eight people, six Asian women among them.

In the wake of the shock, leading figures have made calls to depart from using racially charged language to refer to the virus, Meghan McCain among them.

But Mr Oliver drew on comments she had made in the past defending use of the term.

In March 2020, she said she had “no problem” with the term and blamed China for allowing the – at the time – poorly understood virus to spread. 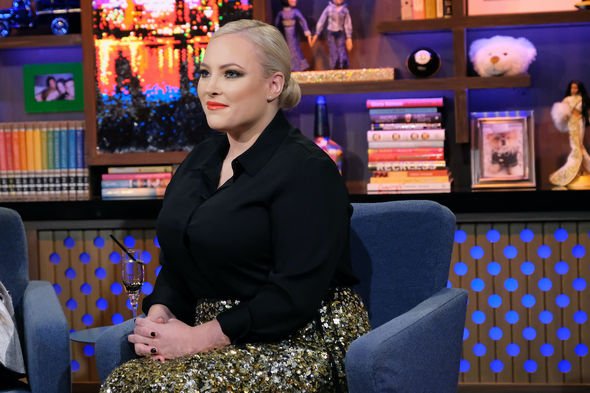 She complained left-wingers in the US wanted to focus on “PC labelling” despite research showing increasing racism against Asians in her country.

Ms McCain said: “I don’t have a problem with people calling it whatever they want.

She added: “It’s a deadly virus that did originate in Wuhan.

“I don’t have a problem with it, and I think China, had they acted right away, and we had more access to information, maybe it wouldn’t have gotten to the place that it is.” 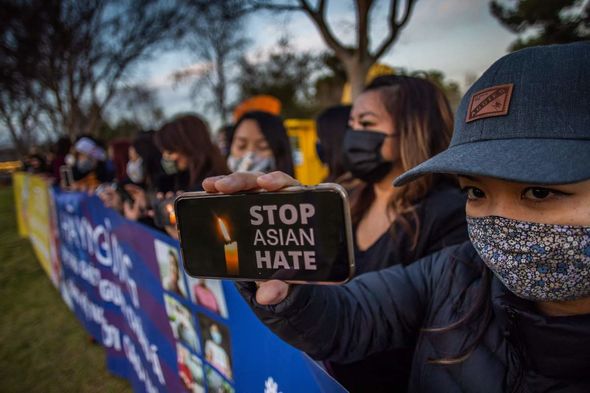 Mr Oliver took a stand for the many Asian Americans whose lives the term’s widespread usage negatively impacted.

He said: “Oh good! Meghan McCain doesn’t have a problem with it.

“Listen not to the scores of Asian Americans telling everyone that the term is dangerous and offensive.

“Instead, gather around and take the word of a wealthy white woman who’s dressed like she’s about to lay off 47 people over Zoom.”

Ms McCain has since apologised for her remarks in a statement, and ABC has previously confirmed it has no intention of ousting her from The View.

She condemned violence against Asian people in the US and apologised for extending Mr Trump’s “racist rhetoric”.

Ms McCain said: “I condemn the reprehensible violence and vitriol that has been targeted towards the Asian-American community.

“There is no doubt Donald Trump’s racist rhetoric fuelled many of these attacks and I apologise for any past comments that aided that agenda.”