(Reuters) – The number of coronavirus infections around the world hit 13 million on Monday, according to a Reuters tally, climbing by a million in just five days. 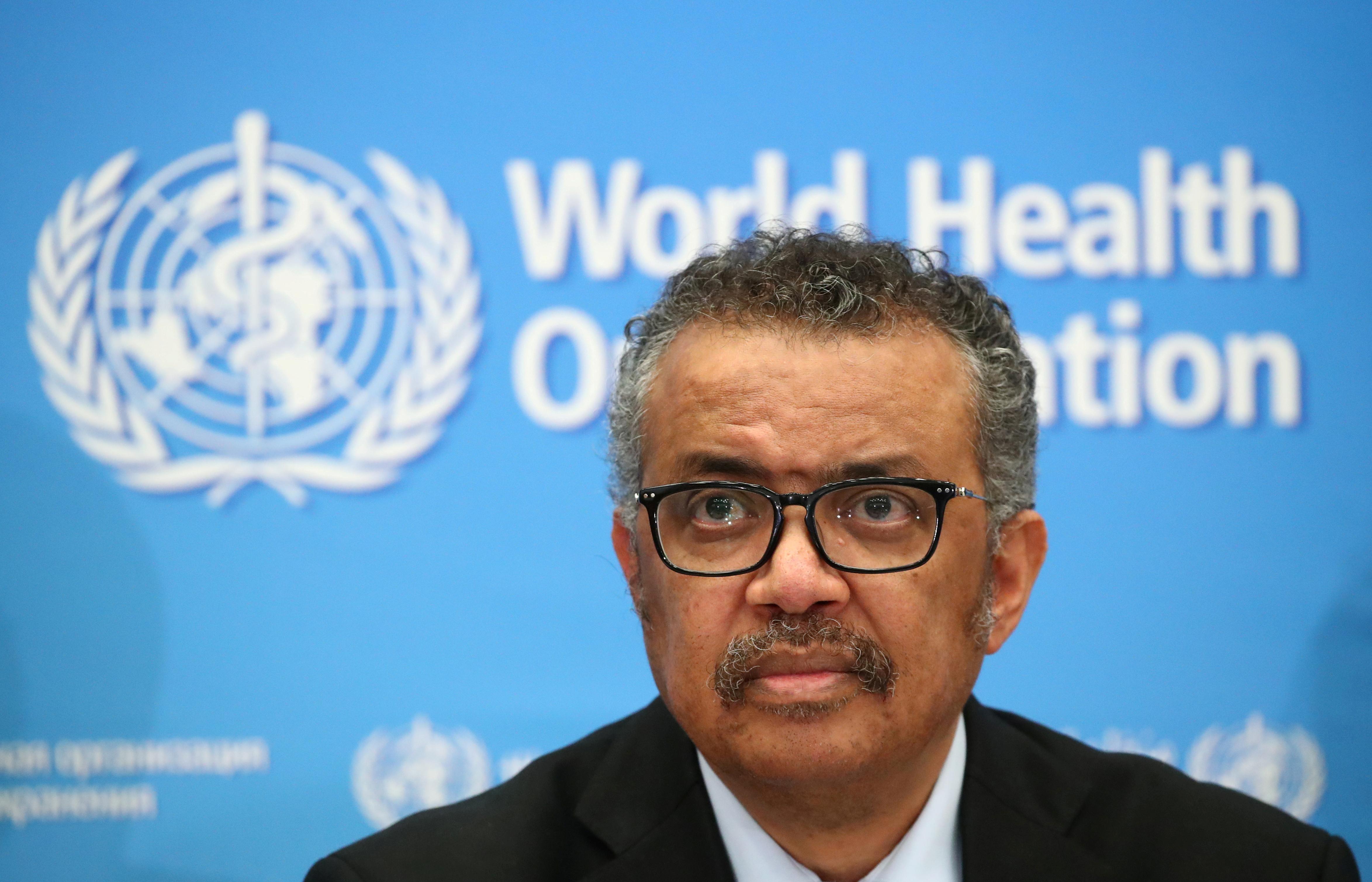 The pandemic has now killed more than half a million people in six-and-a-half months, and World Health Organization (WHO) chief Tedros Adhanom Ghebreyesus said there would be no return to the “old normal” for the foreseeable future, especially if preventive measures were neglected.

“Let me be blunt, too many countries are headed in the wrong direction, the virus remains public enemy number one,” he told a virtual briefing from WHO headquarters in Geneva.

Reuters’ global tally, which is based on government reports, shows the disease accelerating fastest in Latin America.

The Americas account for more than half the world’s infections and half the deaths.

Parts of the world, especially the United States with more than 3.3 million confirmed cases, are still seeing huge increases in a first wave of COVID-19 infections, while others “flatten the curve” and ease lockdowns.

Some places, such as the Australian city of Melbourne and Leicester in England, are implementing a second round of shutdowns. Chinese-ruled Hong Kong, albeit with a low 1,522 cases, is to tighten social distancing measures again amid growing worries about a third wave.

The United States reported a daily global record of 69,070 new infections on July 10. In Brazil, 1.86 million people have tested positive, including President Jair Bolsonaro, and more than 72,000 people have died.

The U.S. state of Florida reported a record increase of more than 15,000 new cases in 24 hours on Sunday, more than South Korea’s total since the disease was first identified at the end of last year. It tallied another 12,624 new cases on Monday.

Coronavirus infections are rising in about 40 U.S. states, according to a Reuters comparison of the past two weeks and the prior two weeks.

Yet U.S. President Donald Trump and White House officials have repeatedly said the disease is under control and that schools must reopen in the autumn.

“The president and his administration are messing with the health of our children,” House Speaker Nancy Pelosi said on CNN’s “State of the Union” programme.

“We all want our children to go back to school, parents do and children do. But they must go back safely.”

WHO emergencies head Mike Ryan urged countries not to turn schools into “another political football”, saying they could safely reopen once the virus had been suppressed.

The leader of the Spanish region of Catalonia urged residents of an area of 160,000 people where cases have surged to stay at home, despite a judge’s ruling throwing out a mandatory lockdown.

Spain, which has been one of the European countries worst hit by the coronavirus, lifted nationwide confinement last month, when the pandemic seemed to have come under control.

After the first cases were reported in China around the new year, it took three months to reach one million cases. But it has taken just five days to climb to 13 million cases from 12 million.

India, the country with the third highest number of infections, has been contending with an average of 23,000 new infections each day since the beginning of July.

(For a Reuters interactive graphic, open this link in an external browser: tmsnrt.rs/2Zedzk8)