Biden hosts first of chats to talk ‘directly’ with Americans

US President Joe Biden on Saturday launched a series of conversations with ordinary Americans by calling a woman who lost her job due to the Covid-19 pandemic, in an effort to showcase his direct contact with his fellow citizens.

“The White House will launch a new effort for the president to regularly communicate directly with the American people,” White House spokeswoman Jen Psaki said on Friday.

Due to Covid-19, the conversation was held via telephone from the Oval Office in Washington to Michele, a mother from Roseville, California who lost her job at a start-up company because of the economic crisis sparked by the pandemic.

She had written to Biden to tell him about her struggles and her search for a new job. 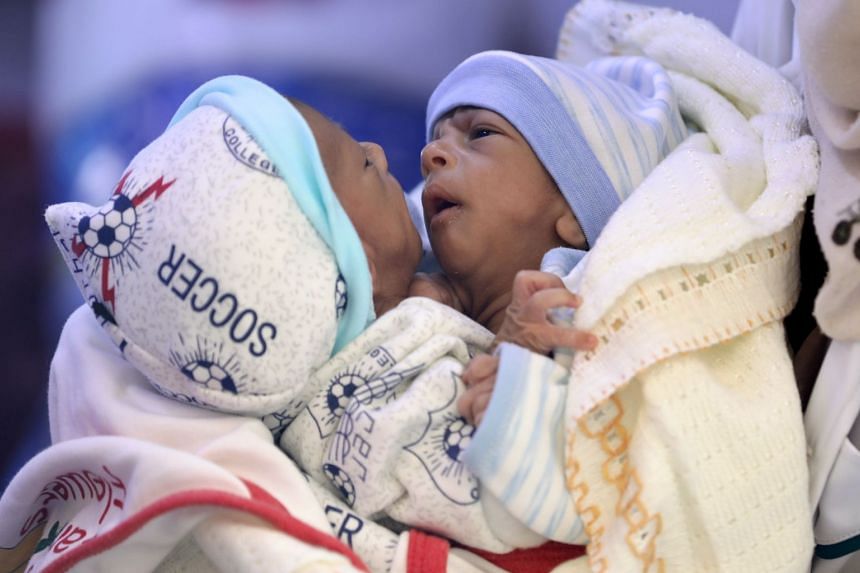 Conjoined baby twins born in war-ravaged Yemen were taken to Jordan on Saturday for separation surgery, the UN children’s agency said, almost two months after a hospital warned they were in critical condition.

Born in the Yemeni capital Sanaa in mid-December, “an echocardiogram showed that each of the two children had their own heart, though the position of the heart of one of them is not normal,” Majda al-Khatib, director of Al-Sabeen hospital, told AFP at the time.

The facility’s “low capacity” prevented doctors from accurately determining “which organs are connected”, she added.

“As prime minister of Israel, I can assure you this: we will fight this perversion of justice with all our might,” Netanyahu said in a statement. “This is pure anti-Semitism.”

On Friday, the ICC ruled that it has jurisdiction over the situation in the occupied Palestinian territories, paving the way for the tribunal to open a war crimes investigation.

US veteran recovers wallet lost 53 years ago in Antarctica 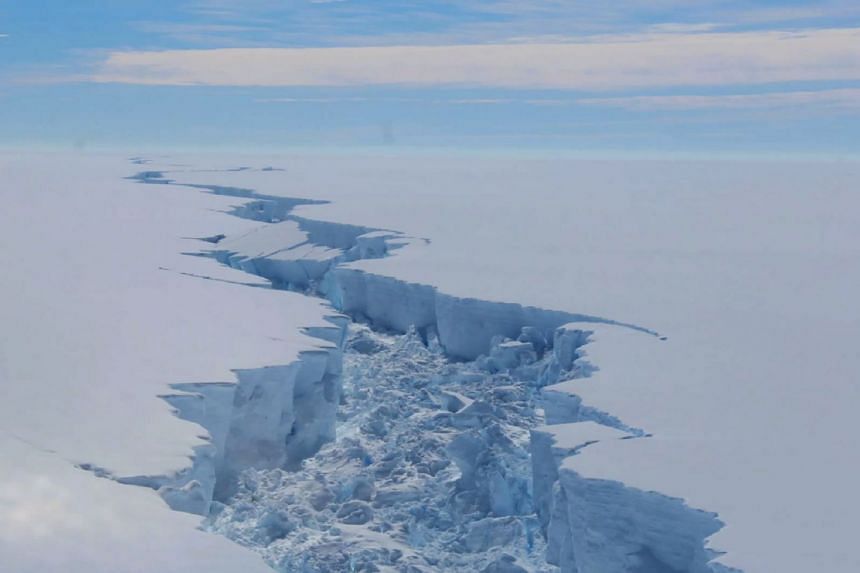 A meteorologist in the US Navy was pleasantly surprised to recover a wallet he had lost – 53 years ago in Antarctica.

Paul Grisham, 91, did not even remember losing the billfold when friendly strangers contacted him to return it via mail, The San Diego Union-Tribune reported this week.

The lucky discovery was made during the 2014 demolition of the scientific base on Ross Island, where Grisham had been stationed as a weather forecaster from October 1967 to November 1968.

Manchester United suffered a blow to their hopes of winning a first Premier League title since 2013 after Dominic Calvert-Lewin scored with the last kick of the game to earn Everton a 3-3 draw in a pulsating clash at Old Trafford on Saturday.

The result left United second in the standings on 45 points from 22 games, two behind leaders Manchester City who have two games in hand and visit fourth-placed champions Liverpool on Sunday.

An Edinson Cavani header and a sublime strike from Bruno Fernandes gave United a 2-0 lead in the first half before sloppy defending by the home side let Everton back into the match.