Nasa’s science rover Perseverance, the most advanced astrobiology laboratory ever sent to another world, streaked through the Martian atmosphere on Thursday and landed safely on the floor of a vast crater, its first stop on a search for traces of ancient microbial life on the Red Planet.

Mission managers at Nasa’s Jet Propulsion Laboratory near Los Angeles burst into applause and cheers as radio signals confirmed that the six-wheeled rover had survived its perilous descent and arrived within its target zone inside Jezero Crater, site of a long-vanished Martian lake bed.

The robotic vehicle sailed through space for nearly seven months, covering 293 million miles (472 million km) before piercing the Martian atmosphere at 19,000kmh to begin its approach to touchdown on the planet’s surface.

Moments after touchdown, Perseverance beamed back its first black-and-white images from the Martian surface, one of them showing the rover’s shadow cast on the desolate, rocky landing site.

After criticism over Mexico trip, Ted Cruz flies back to frozen Texas 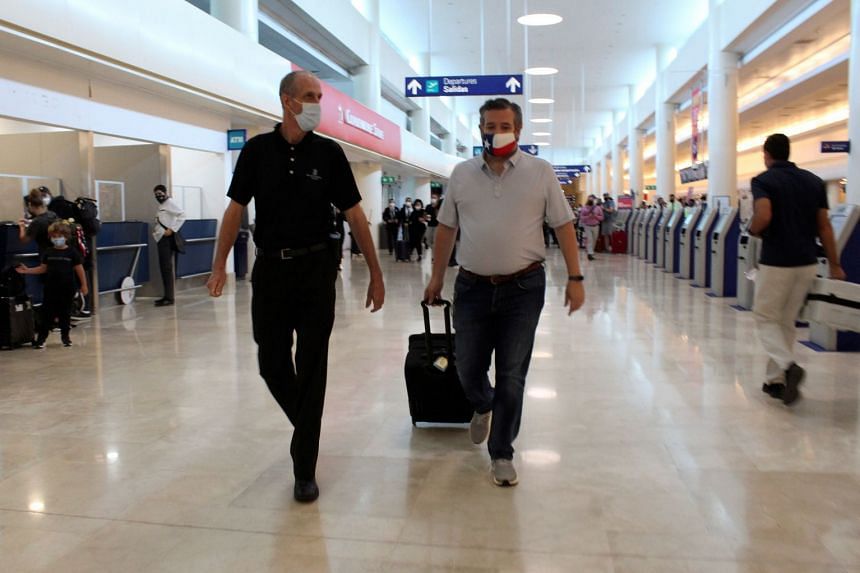 US Senator Ted Cruz flew into a storm of criticism on Thursday after leaving his home state of Texas in the grips of a deadly deep freeze, for a family holiday jaunt to the Mexican resort city of Cancun he said he took to please his young daughters.

After his travels were reported, the 50-year-old Republican lawmaker prepared to board a flight home while his Senate office issued a statement saying he was continuing to work for his constituents.

“With school cancelled for the week, our girls asked to take a trip with friends,” Cruz said in the statement.

House Democrats sparred with the leaders of Robinhood Markets and Citadel on Thursday, with lawmakers pressing the firms on whether they’re profiting at the expense of retail investors and complaining that they got few satisfying answers.

At a closely watched hearing before the Financial Services Committee, Robinhood’s Vlad Tenev and Citadel’s Ken Griffin took fire on issues ranging from trading halts provoked by capital shortfalls to whether “free trades” are really free.

At times, the chief executives’ long responses were cut off and met with derision. They were both adamant that their businesses have helped small-time investors access markets that were long the domain of Wall Street.

Pakistani officials said three climbers missing on the K2 mountain had died, calling off an extraordinary rescue mission that had involved the military and international mountaineers since the group lost contact on Feb 5.

Muhammad Ali Sadpara, 45, of Pakistan, John Snorri, 47, of Iceland, and Juan Pablo Mohr, 33, of Chile, were last seen just 300 metres short of the summit of K2, the world’s second-highest mountain.

It is believed the group reached the summit but encountered a problem on the way down. 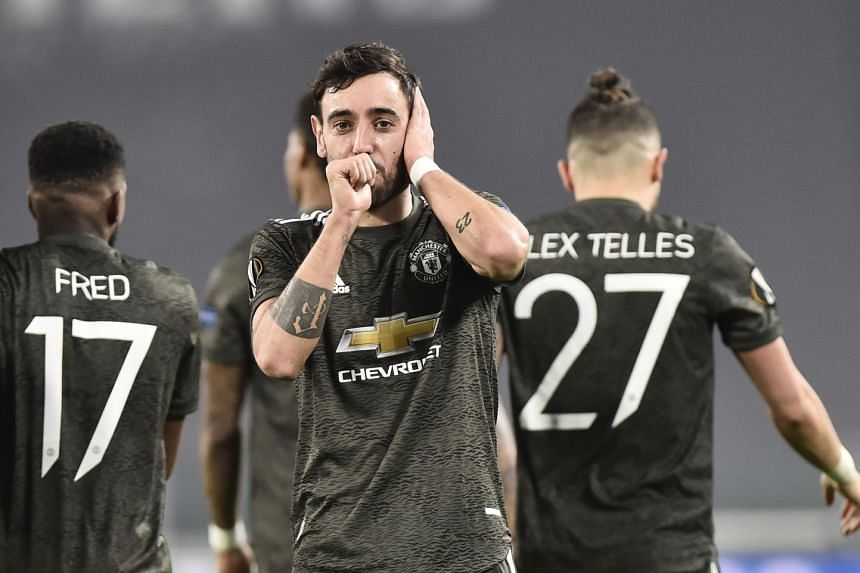 Two goals from Bruno Fernandes set Manchester United on the road to an emphatic 4-0 win over Real Sociedad in their Europa League round of 32 first-leg away match on Thursday to put the English side firmly in control of the tie.

United started strongly in the game – played in Turin due to Covid-19 travel restrictions between Spain and Britain – but were thwarted several times by goalkeeper Alex Remiro, who made good saves from Marcus Rashford and Scott McTominay early on.

Fernandes opened the scoring after 27 minutes following a mix-up between Remiro and central defender Robin Le Normand, who collided with one another, allowing the Portuguese to roll his 20th goal this season into an empty net at the Juventus Stadium.