WHO says no Omicron deaths yet, as variant spreads worldwide

The Omicron variant has been detected in 38 countries but no deaths have yet been reported, the WHO said on Friday, as authorities worldwide rushed to stem the spread of the heavily mutated Covid-19 strain.

The United States and Australia became the latest countries to confirm their first locally transmitted cases of the variant, as the number of Omicron infections from a Christmas party in Norway rose to 17.

The World Health Organisation has warned it could take weeks to determine how infectious the variant is, whether it causes more severe illness and how effective current treatments and vaccines are against it.

The WHO said on Friday it had still not seen any reports of deaths related to Omicron, but the new variant’s spread has cast recovery into doubt and led to warnings that it could cause more than half of Europe’s Covid-19 cases in the next few months.

US police search for parents charged in Michigan school shooting

Authorities on Friday searched for the parents of the Michigan teenager accused of murdering four students at his high school, hours after the couple was charged with involuntary manslaughter for buying their son the weapon as a Christmas gift and ignoring warning signs as late as the day of the shooting.

A fugitive warrant has been issued for James and Jennifer Crumbley, who had been scheduled for arraignment on four counts of manslaughter each later on Friday, three days after authorities say their 15-year-old son, Ethan, carried out the deadliest US school shooting of 2021.

Oakland County Sheriff Michael Bouchard told CNN police were searching for the Crumbleys after the couple’s attorney told his office that they have stopped responding to messages. 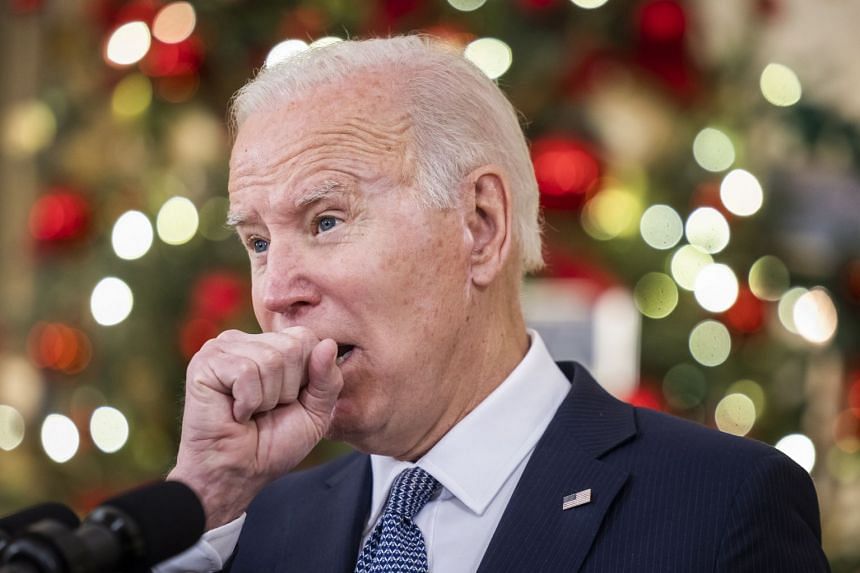 US President Joe Biden was notably hoarse on Friday as he delivered a speech and answered questions from the press, but insisted he had simply caught a cold from his grandson, and his doctor said his Covid-19 tests were negative.

The gravelly, lower-pitched tone of Biden’s voice as he spoke at the White House, peppered with several coughs, prompted the first journalist called on to ask, “Are you okay?”

“I am okay,” Biden said. “I have a test every day… a Covid test. They check me for all the strains. What I have is a one-and-a-half-year-old grandson who had a cold who likes to kiss his pop… but it’s just a cold,” he added.

Nurse who raped disabled patient in US jailed for 10 years 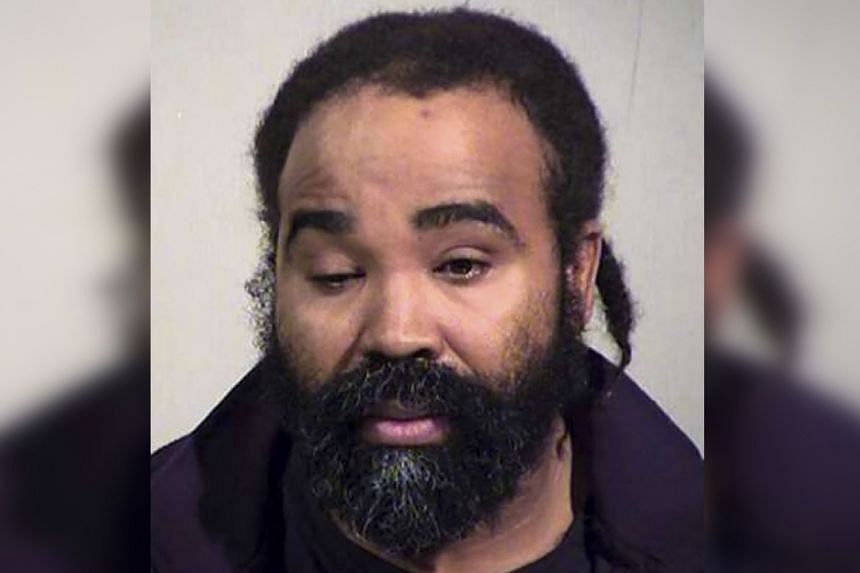 A nurse who raped and impregnated a severely disabled woman in his care has been jailed for 10 years in the US state of Arizona, local media reported on Friday.

Nathan Sutherland admitted sexually abusing his then-29-year-old patient at the facility in Phoenix, where she had been cared for since she was three.

The victim, who has not been named, suffers from significant mental disability due to seizures early in her childhood, her family has said. 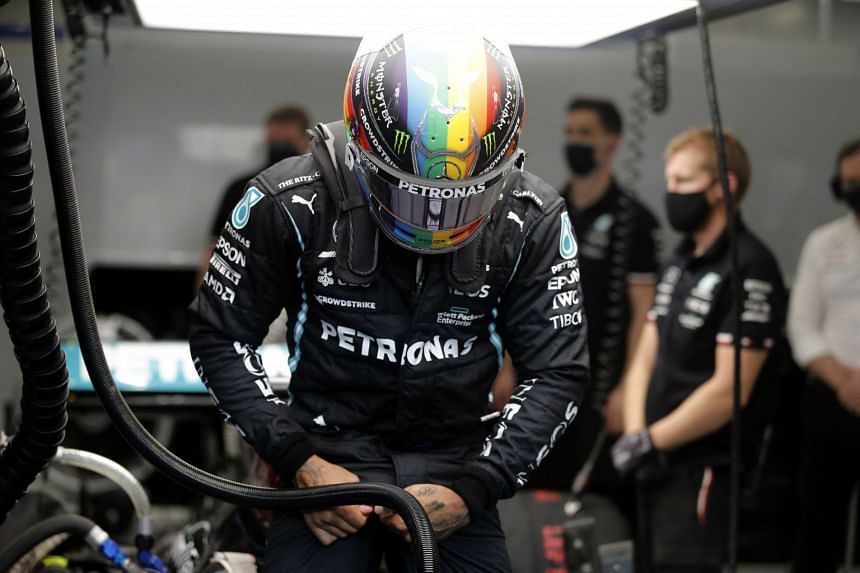 Seven-time world champion Lewis Hamilton made the early running on the new track in Jeddah as he clocked the fastest time in both practice sessions on Friday for the Saudi Arabian Grand Prix.

The Mercedes driver, who will race in support of human rights and the LGBTQ+ community this weekend by wearing a rainbow-coloured helmet, posted a quickest time of 1min 29.786secs in the first session on the new street circuit.

He later eclipsed that with 1min 29.018secs under the lights in the curtailed second session.