Coronavirus pandemic ‘a long way from over’: WHO chief Tedros

Confusion and complacency in addressing Covid-19 means the pandemic is a long way from over, but it can be brought under control in months with proven public health measures, WHO Director-General Tedros Adhanom Ghebreyesus said on Monday.

So far some 780 million vaccines have been administered globally, but measures including wearing masks and maintaining physical distancing must be applied to reverse the trajectory.

“We too want to see societies and economies reopening, and travel and trade resuming,” Tedros told a news briefing.

“But right now, intensive care units in many countries are overflowing and people are dying – and it’s totally avoidable.” 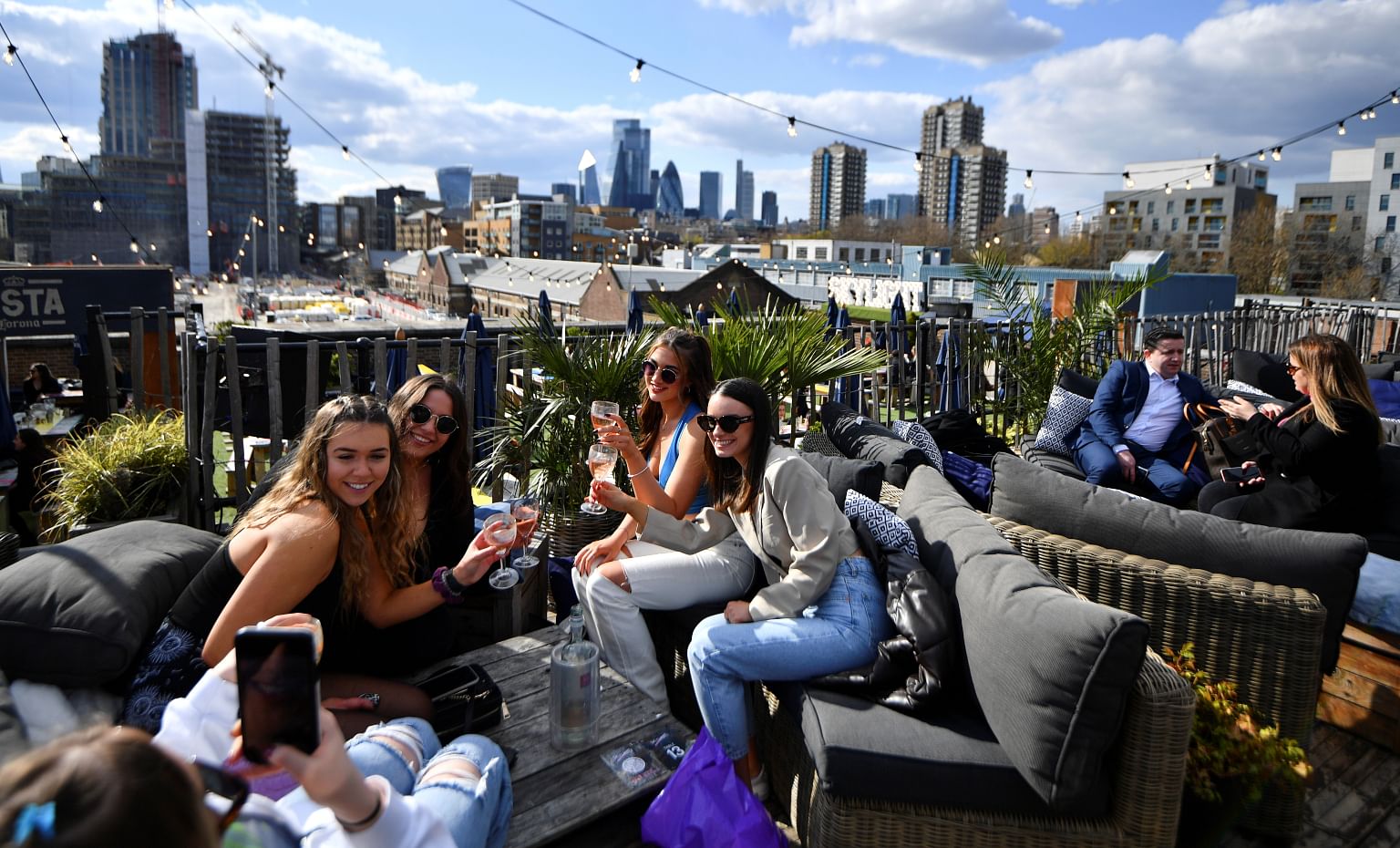 Crowds queued up outside shops, pubs started selling pints at midnight and hairdressers welcomed desperate customers on Monday as England started to reopen its economy after three months of lockdown.

After imposing the most onerous restrictions in Britain’s peacetime history, Prime Minister Boris Johnson said the reopening was a “major step” towards freedom but urged people to behave responsibly as the coronavirus was still a threat.

Johnson, whose unruly hair style has become a trademark look, was one of thousands who flocked to hairdressers and barbers to have a hair cut on Monday, having waited since early January when the latest lockdown was introduced. 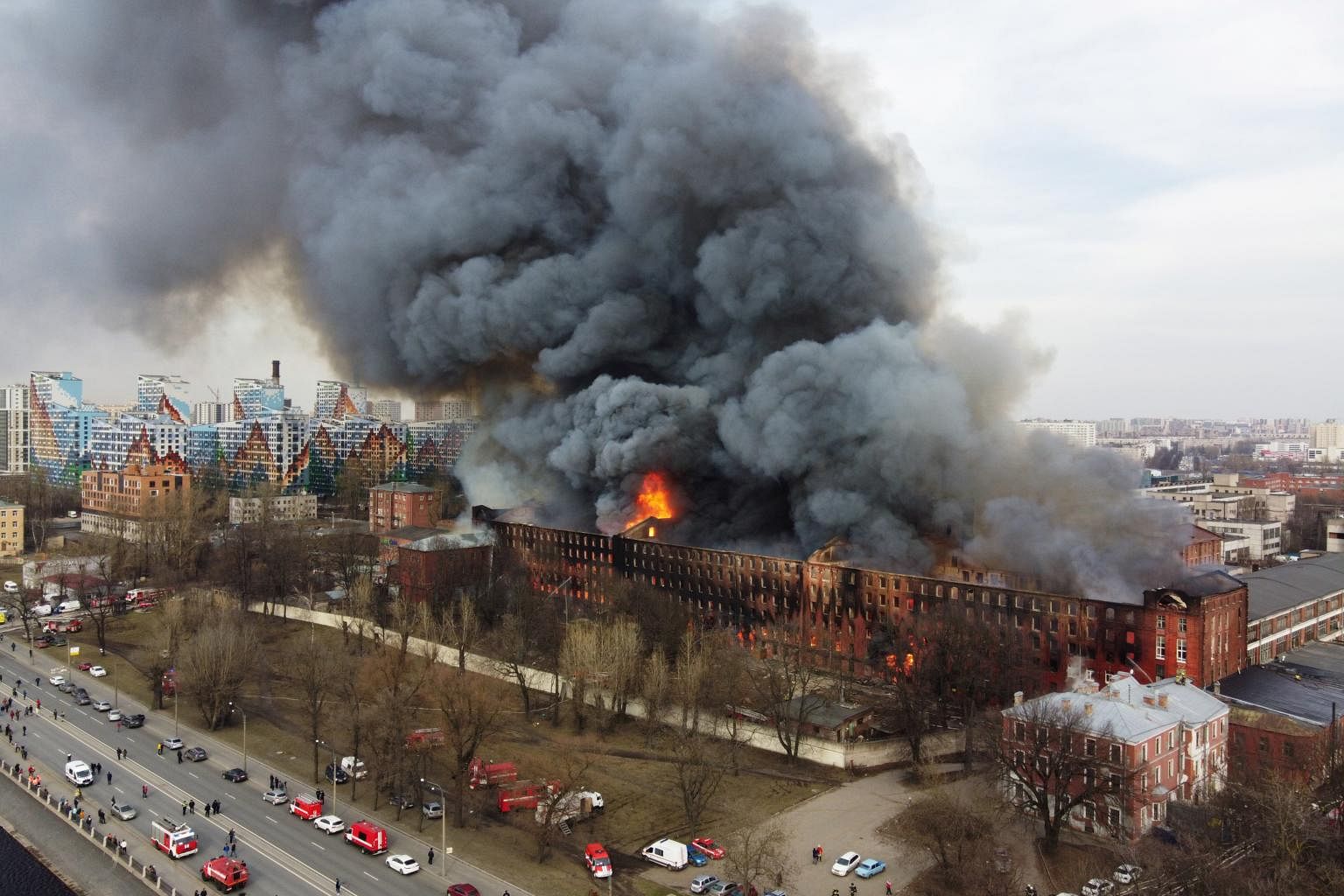 The emergencies ministry said 40 people had been evacuated, but that one firefighter had died and two more were hospitalised trying to put out the massive blaze visible across the city.

The ministry said that the fire had broken out over several floors of the red-brick Nevskaya Manufaktura building on the Oktyabrskaya Embankment of the Neva River. 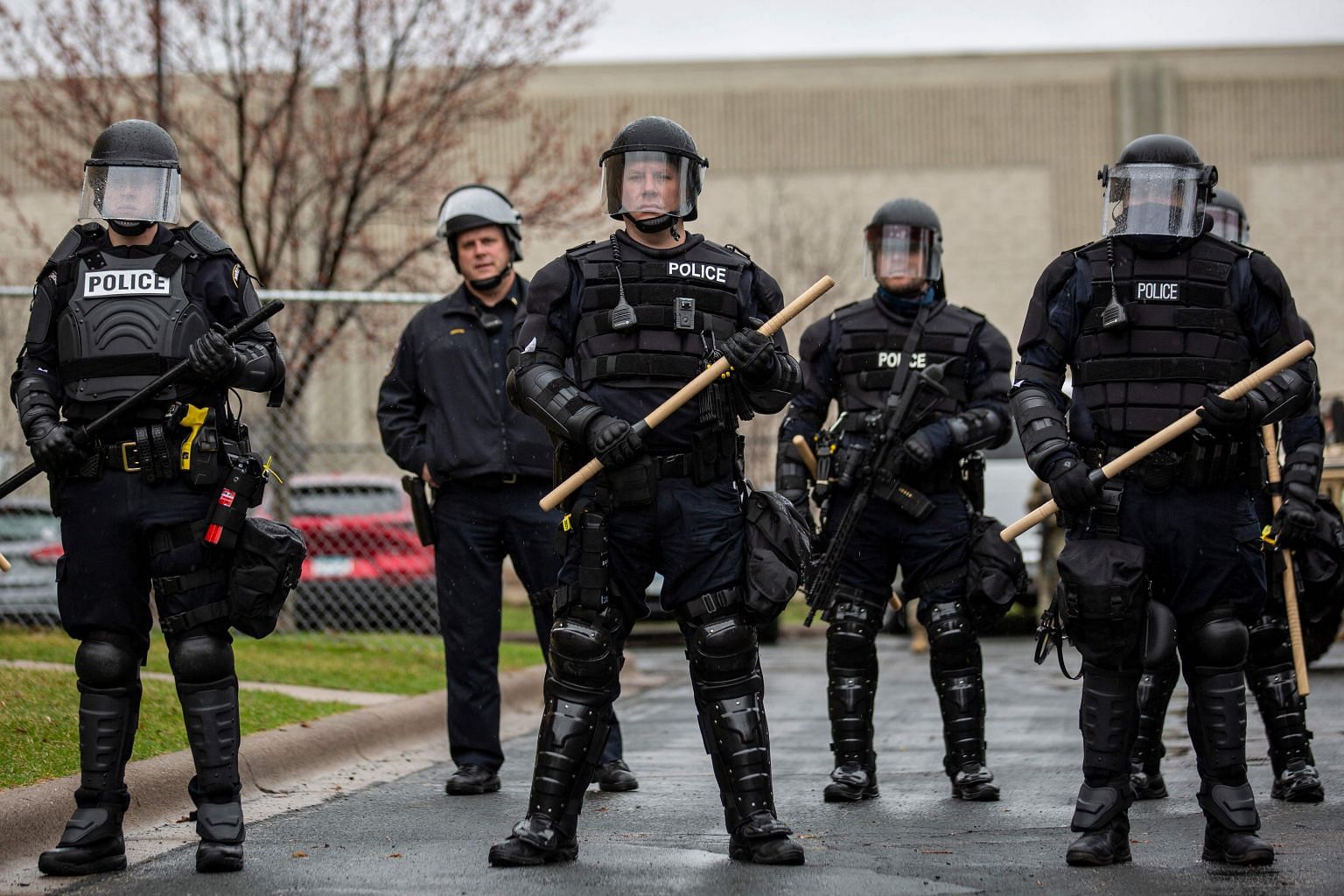 The fatal police shooting of a 20-year-old Black man in a Minneapolis suburb appeared to be an “accidental discharge” by an officer who drew her gun instead of her Taser during a struggle following a traffic stop, the city’s police chief said on Monday.

The shooting on Sunday of Daunte Wright triggered unrest in Brooklyn Centre, Minnesota, with police firing tear gas and rubber bullets to disperse protesters who were demonstrating against the latest in a string of police killings of Black men at the hands of police.

On Monday, Minnesota Governor Tim Walz set a curfew for the counties that include Minneapolis and St Paul from 7pm until 6am CST on Tuesday, raising an already heightened security stance due to the ongoing trial of Derek Chauvin, the former white Minneapolis police officer charged with murdering George Floyd. 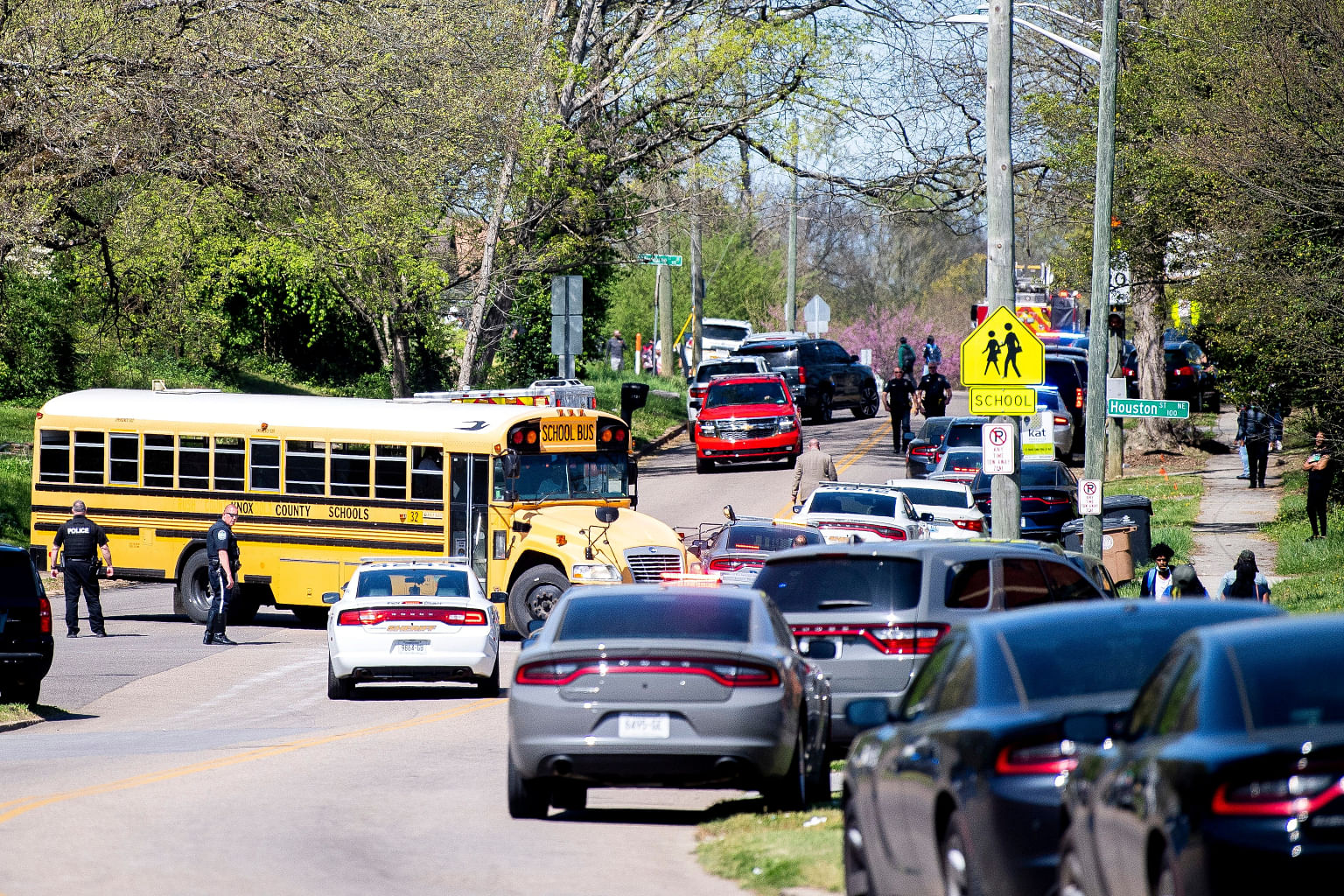 Police in Knoxville, Tennessee said on Monday they were responding to reports of a shooting at a high school there with at least several victims.

“Multiple gunshot victims reported, including a KPD officer. The investigation remains active at this time,” Knoxville police said on Twitter.

Authorities did not say if the gunman had been taken into custody but the Knoxville News-Sentinel reported that one person had been detained in connection with the shooting.