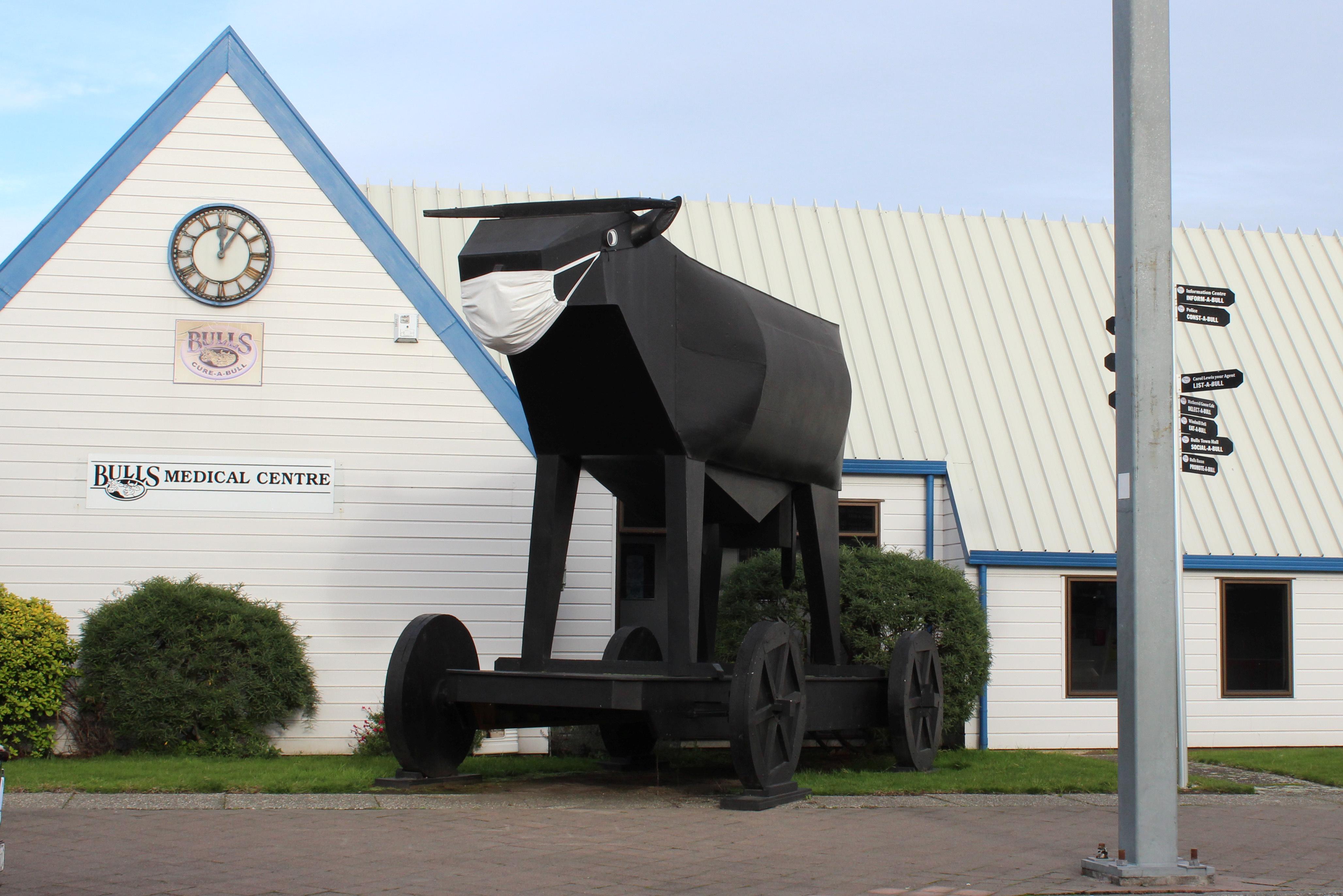 Hunting the source of NZ outbreak

The source of an outbreak of the novel coronavirus among four members of a family in New Zealand, its first cases in more than three months, has baffled health officials, who said they were confident there has been no local transmission of the virus in New Zealand for 102 days and that the family had not travelled overseas.

Investigations are zeroing in on the possibility the virus was imported by freight. Director General of Health Ashley Bloomfield said surface testing was underway at an Auckland cool store where a man from the infected family worked.

Tight restrictions on movement in New Zealand’s biggest city of Auckland and travel limitations across the country have been reimposed. Health officials were prepared to test tens of thousands of people in coming days to track down the chain of transmission, Bloomfield said.

Prime Minister Jacinda Ardern also delayed a key step toward a Sept. 19 general election, suspending the dissolution of parliament, that usually kicks off campaigning, until Monday.

Coronavirus in chilled or frozen food?

China has reported instances of the coronavirus being detected on the packaging of imported frozen seafood. On Tuesday, the city government of Yantai, a port in eastern Shandong province, said it had found the virus on the packaging of frozen seafood that had arrived from the port of Dalian, which recently battled a surge of cases. Officials said the seafood was from an imported shipment that landed at Dalian but did not say where it originated.

Health experts say it would be possible for the novel coronavirus to survive in lower temperatures. The World Health Organization says there is no confirmed case of transmission of the virus through food or food packaging. However, it also notes that studies have shown that it can survive for up to 72 hours on plastic.

Russia’s regulatory approval for the “Sputnik V” vaccine was met on Tuesday with some scepticism, as it comes before the start of a larger trial involving thousands of participants, commonly known as a Phase III trial, which is normally considered an essential precursor for regulatory approval.

The vaccine is administered in two doses and consists of two serotypes of a human adenovirus, each carrying an S-antigen of the new coronavirus, which enter human cells and produce an immune response. The platform used for the vaccine was developed by Russian scientists over two decades and had formed the basis for several vaccines in the past, including those against Ebola.

Experts said the lack of published data on Russia’s vaccine – including how it is made and details on safety, immune response and whether it can prevent COVID-19 infection – leaves scientists, health authorities and the public in the dark.

Bio-secure bubbles for Aus Open to go ahead

Five “bio-secure bubbles” will be opened six weeks before the 2021 Australian Open begins to allow tennis players arriving in Australia to avoid the most restrictive quarantine measures, tournament director Craig Tiley said, adding that organisers are confident of hosting the Grand Slam in its usual January slot with full prize money and fans in the stands.

“We’re going to open our bio bubble from the first of December and players can come at any time,” Tennis Australia’s (TA) chief executive added in a video call. “When the players arrive, our expectation is they’re not going to be in a hotel for 14 days like the current requirements are. We’ll have an exemption within this bio-secure bubble.”

Melbourne is in the midst of a full lockdown after a second spike in coronavirus cases but Tiley was confident of being able to welcome some 400,000 fans to Melbourne Park in 2021, about half the number that attended this year’s tournament.