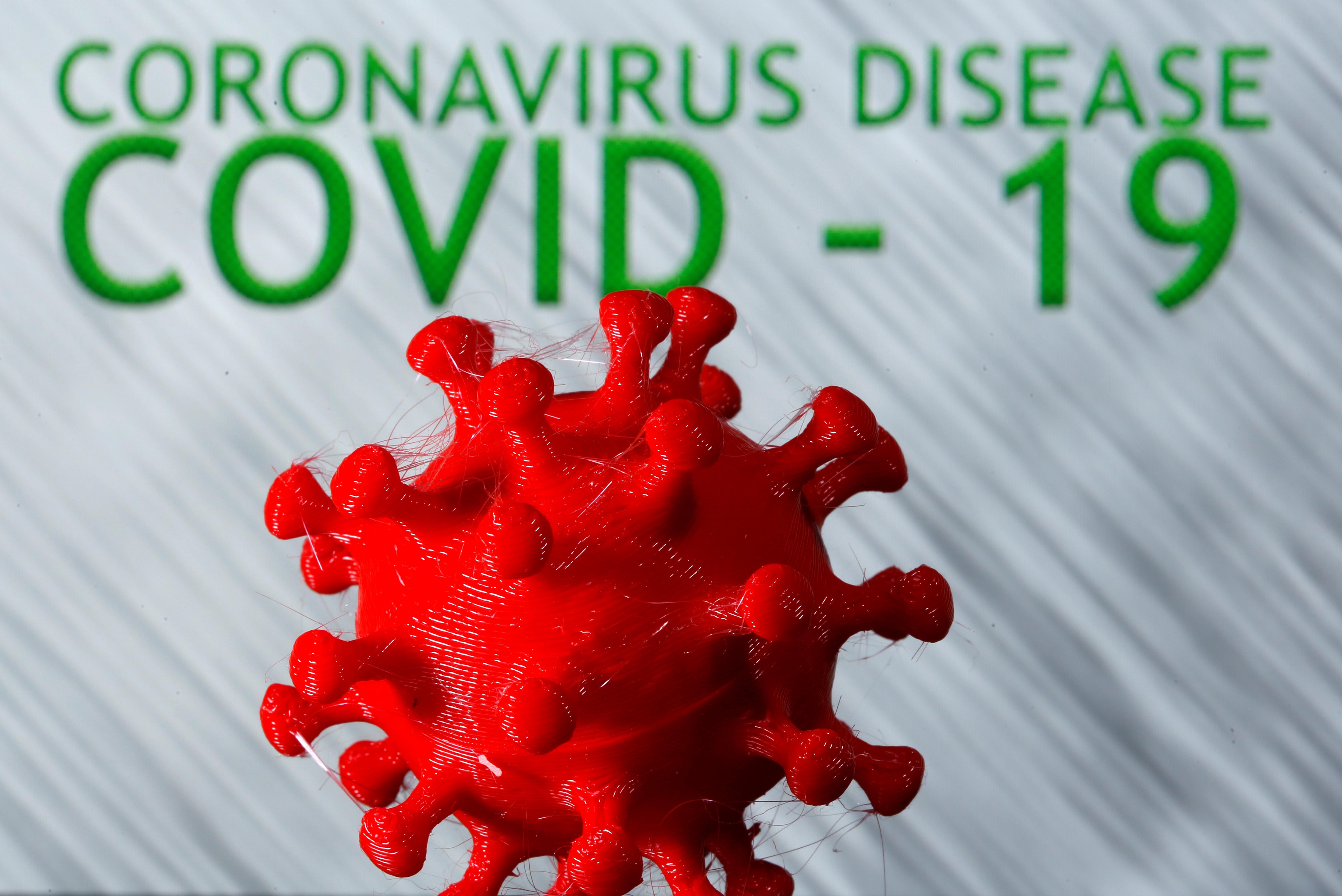 The blame game rises: At a White House event on Wednesday, U.S. President Donald Trump called the pandemic the worst “attack” the country had ever experienced, and blamed China for not stopping it.

Domestic critics of President Donald Trump, who is seeking reelection in November, have said that while China has much to answer for in terms of its actions in the early days of the outbreak, the U.S. administration is seeking to deflect attention from what they see as a slow U.S. response.

About as bad as it gets

The Bank of England said Britain could be headed for its biggest economic slump in over 300 years due to the coronavirus lockdown – worse than the fall-out from two world wars and pandemics such as the Spanish flu in the early 20th century.

Over 2020 as a whole, it saw output at risk of shrinking by 14%. That would be an annual decline last seen in the early 1700s when Britain was beset by a major European war of succession, the aftermath of famine and what is known as the “Little Ice Age” – a period of colder weather that smashed crop production across Europe.

As countries across the world start easing their lockdown restrictions, a senior German health official has warned there could be a second coronavirus wave before autumn, depending on people’s behaviour.

Case numbers are falling but this is not an all-clear signal, Lars Schaade, Vice President of the Robert Koch Institute for infectious diseases, said at a news conference.

France is due to outline easing measures later on Thursday, Britain on Sunday.

Russia’s coronavirus case tally surged to 177,160 on Thursday after a record daily rise in infections, meaning it now has the fifth highest number of registered cases in the world and more cases than in Germany or France.

The number of new cases of the novel virus jumped by 11,231 in the last 24 hours, the country’s coronavirus taskforce said. Russia’s official death toll, which remains far lower than in many countries, rose to 1,625 after 88 people died overnight.

Musicals out, one-man plays in

Television can fake it, movie audiences can wear masks, but a live theatre performance like “Romeo and Juliet” needs real actors kissing and fighting rivals in front of real people.

Expensive, risky and involving scores of people backstage and in audience areas, live theatre may be the last performing art to bring up the curtain again, producers and actors say.

“We are living real-life stories in real time, in cramped quarters, sometimes on small stages, sometimes with lots of people,” said Mary McColl, executive director of the actors union Equity in the United States.

“When we cry, there are tears, sometimes our noses run. Sometimes when we sing or are yelling, we spit and that lands on other actors, or it might land on the orchestra pit. And we are doing that eight times a week.”