Beijing is looking to impose a new set of security laws which would severely reduce Hong Kong’s freedom from the Chinese mainland. Activists argue this is in blatant violation of the ‘one party, two systems’ agreement for the city’s governance which was approved prior to Hong Kong being handed over to Chinese control in 1997.

Jack Hazlewood, an activist and writer who used to work for a pro-democracy party in Hong Kong, argued Beijing has gone back on its word and Britain must respond firmly.

Of the new laws he said: “I think it does completely shatter any semblance of meaningful autonomy that we were promised under ‘one country two systems’.

“We’ve witnessed pretty much since President Xi came to power in 2012 the initially steady, but rapidly increasing, pace of what might be called incidents of major interference in Hong Kong affairs from Beijing.

“Prior to 2010/11 you could count on one hand the number of these cases, but ever since Xi Jinping has come to power we’ve just seen an absolute litany – probably in excess of 50 cases now of these incidents where the mark has been completely trounced all over.” 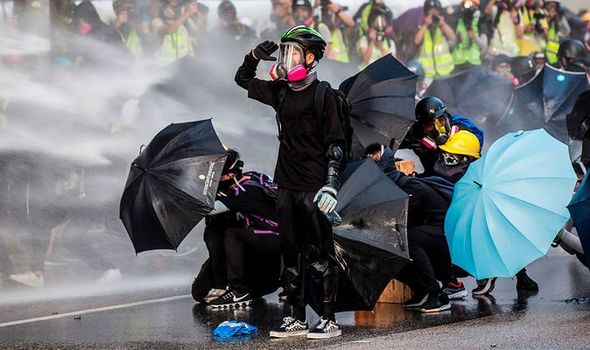 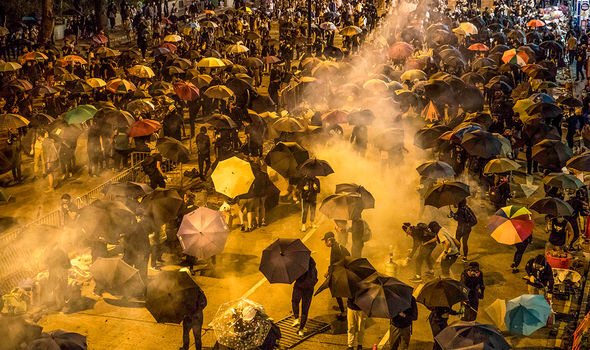 Several hundred thousand Hong Kong residents hold British National Overseas (BNO) passports, which entitle them to visit the UK without a visa for up to six months.

Anyone born in Hong Kong prior to the 1997 handover, and who chose to register, was eligible for BNO status. In total this group is estimated at being around three million people.

Many more Hongkongers previously held BNO passports, which they have since allowed to lapse.

The Government has said if China goes ahead with its new security laws it will give Hongkongers the right to come to Britain for a year without a visa, which can be renewed, as well as a potential pathway to full citizenship. 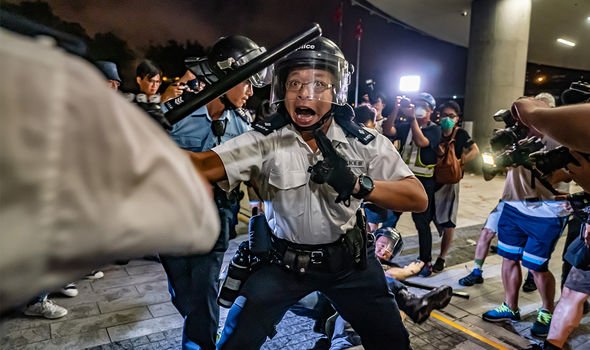 In response Beijing accused the UK of interfering in its internal affairs and threatened unspecified retaliation.

Mr Hazlewood welcomed the move, but suggested it is unlikely to lead to a huge influx to the UK in the short term.

He commented: “Even though it does provide a path to citizenship as Dominic Raab set out its not going to lead to an exodus in itself because it’s still quite restrictive.

“You’ve got to remember not all of these 2.9 million people have good enough English skills to get a job in the UK even if they might have really good experience. 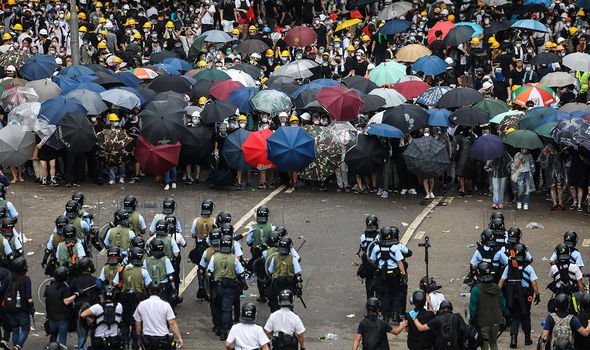 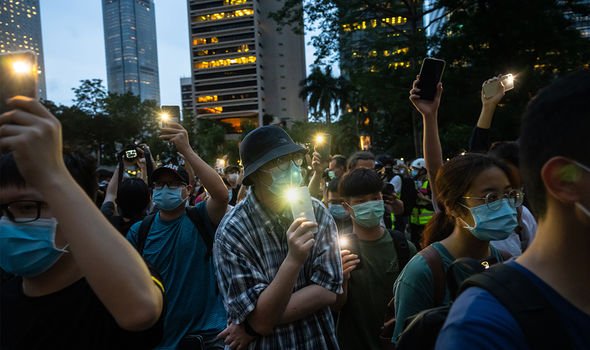 “Even though it’s a path to citizenship there’s still real uncertainty, you need to reapply for it each year, it’s not an open door.

“But the significance is basically in the fact the UK Government has finally moved on the BNO issue and further concessions down the line are totally inevitable now it’s started.

“I have no doubt that whether it’s in six months or a year or 18 months they will make further concessions on BNO rights.”

China’s relations with western powers have become increasingly strained in recent years over issues as diverse as the South China Sea border dispute and Beijing’s handling of the coronavirus outbreak.

In Britain the Government has come under significant criticism after agreeing earlier this year that Huawei, a Chinese company with links to the state, will have a role in the UK’s 5G network.

He commented: “Whilst it’s a fantastic move and something I fully support I think the Governments of the free world have to step up to the plate on China more generally. 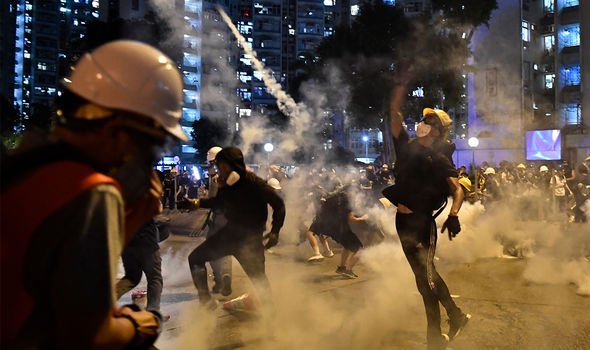 “Whilst giving everybody in Hong Kong the right to leave if they want to is fantastic, something that not just should happen but that I think the western world has a moral responsibility to do, it can’t be seen as the end of the road.

“The UK Government in particular really has to hold the Chinese Government’s feet to the fire on one country two systems and human rights in China in general.

“Even if everybody is given virtual freedom to leave Hong Kong not everybody’s going to leave for obvious reasons.”