Beijing’s forces made the chilling warning in September last year, as the UK sent ships through disputed waters in the South China Sea – a region China has claimed ownership of despite fury from Asian neighbours. The UK was accused of doing “the dirty job” on behalf of the US, another prominent opponent of China’s actions in the South China Sea. Speaking to the Defence Correspondents’ Association in London, Ambassador of China to the United Kingdom Liu Xiaoming rejected the argument that the Royal Navy would be upholding international rules concerning Freedom of Navigation.

He said: “The South China Sea is a vast ocean, it is three million square kilometres wide, we have no objection to people sailing around there but do not enter Chinese territorial waters within twelve nautical miles.

“If you don’t do that, there shouldn’t be a problem. The South China Sea is wide enough to have free navigation of shipping.”

In February the previous year, then Defence Secretary Gavin Williamson said that Britain must be ready to use “hard power” to deter adversaries and so the aircraft carrier HMS

Queen Elizabeth would be sent to the South China Sea on her first operational deployment. 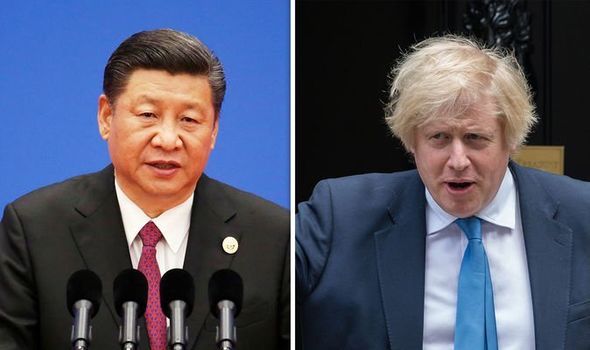 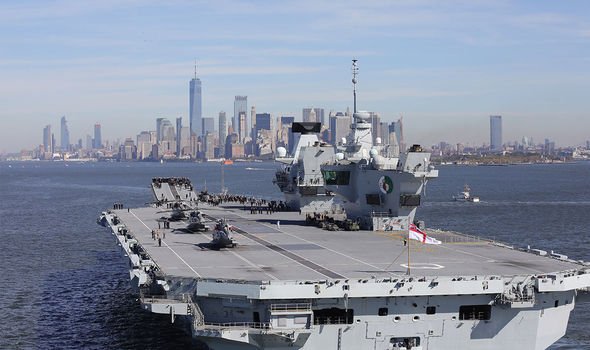 The Chinese Defence Attache, speaking alongside the Ambassador at the same event, added: “If the US and UK join hands in a challenge or violated the sovereignty and territorial integrity of China, that would be a hostile action.”

But the UK government responded by saying it is opposed to “militarisation” of the South China Sea and insisting the aircraft carrier would still visit the South Pacific in 2021: “The UK has enduring interests in the region and is committed to maintaining regional security.”

The South China Sea is hotly contested because of its lucrative shipping lanes, capacity for military strategic advantages and wealth of natural resources such as oil and minerals. 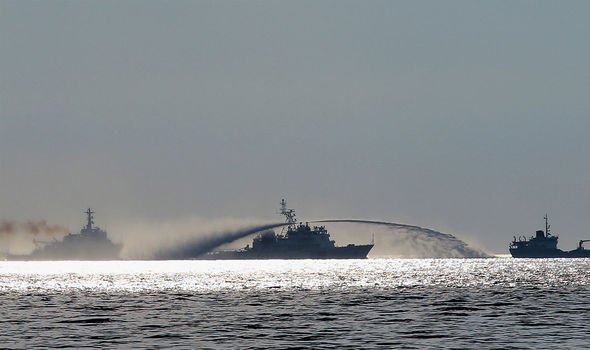 At the centre of this disagreement are various island clusters such as the Spratly Islands and the Paracel Islands. China has had particularly tense relations with Vietnam and the Philippines over islands in the region.

Island claims are important because under the UNCLOS (UN Convention on the Law of the Sea) negotiated in the Seventies and Eighties, there are no provisions granting ownership of waters without regard to land-based sovereign rights.

Also crucial, is the impact of Economic Exclusion Zones (EEZ) of respective countries, something which China has not always respected 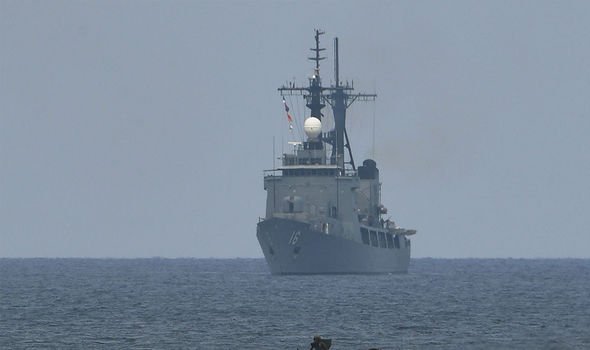 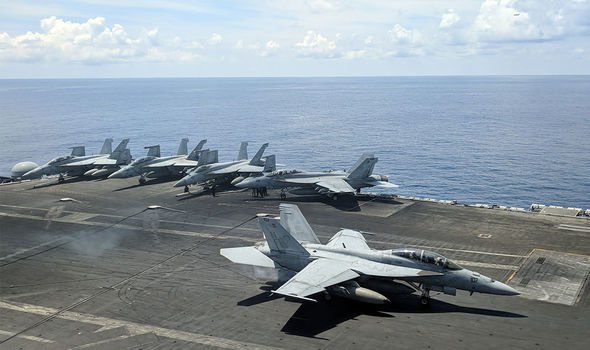 While the region is primarily contested by the US and China, the UK also has a keen interest in the region.

One reason is that a notable 12 percent of British trade passes through the South China Sea each year.

Maritime shipping is nine percent of global trade according to the same figures and given the region’s growing importance an increase is likely.