Russia details 'killer sanctions' they may impose on the West

The major Russian military buildup on the border with Ukraine in April sparked fears of an armed conflict between the two nations. The EU estimated that more than 100,000 Russian soldiers had amassed in the area as well as in Crimea.

Although tensions have eased a little after Moscow announced it would withdraw troops, the threat of a further escalation still remains.

Last week, Russia’s Defence Minister Sergei Shoigu said he had ordered a number of units near the border to pull back.

Mr Shoigu said: “The troops have demonstrated their ability to provide a credible defence for the country.”

Glenn Diesen, Professor at the University of Southeast Norway and Editor at Russia in Global Affairs, explained that war is likely if peace agreements are threatened. 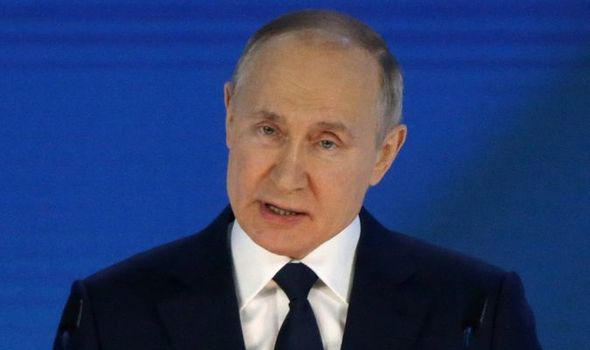 When asked if Russia and Ukraine could start an armed conflict at the border in the near future, he told Express.co.uk: “Yes, war becomes the only solution when the possibility for a peaceful settlement is undermined.”

Prof Diesen explained that the Minsk Protocol, an agreement to halt the war in the Donbas region of Ukraine, “was never implemented”.

He added: “The agreement stipulates that Kiev must negotiate directly with the leaders in Donbass, and work towards constitutional reform that decentralises power and grants autonomous power to Donbass.

“This is acceptable to Moscow as it enables Donbass to maintain its socio-economic and cultural ties with Russia and block NATO expansionism.

“This is also the reason why Kiev has been reluctant to abide by its obligations under the Minsk Agreement and Washington has supported its resistance. 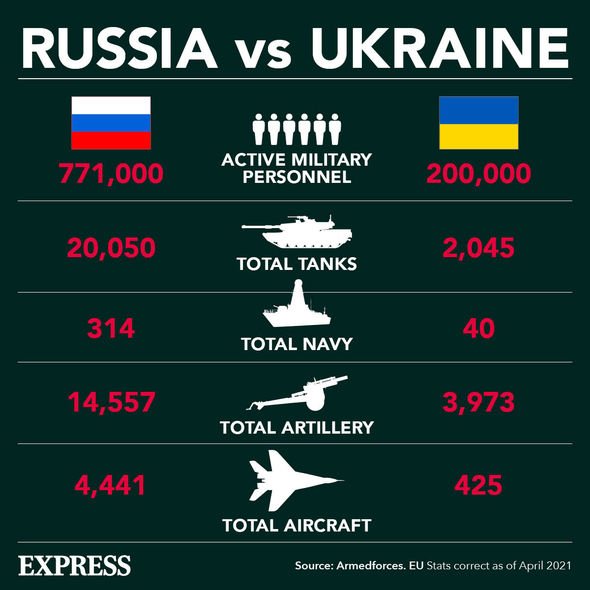 “While Germany and France have insisted on the implementation of the Minsk Agreement, they have been unwilling to pressure the government in Kiev as they have prioritised ‘solidarity’ against Russia.”

Prof Diesen highlighted how resolving the internal divisions and conflict within Ukraine is “extremely difficult” because it is “inherently” linked to the continuing division of Europe after the Cold War.

He continued: “The West supported western Ukrainians in 2014 to topple their Russian-friendly government, and Russia has since supported eastern Ukrainians rejecting the legitimacy of the new authorities in Kiev.

“The civil war in Ukraine is thus a manifestation of the great power rivalry to set new dividing lines in Europe that we paradoxically refer to as ‘European integration’.

“Without any progress towards a peaceful settlement in Donbass and reorganising West-Russia relations, both Ukraine and Russia will ultimately look towards resolving the crisis unilaterally.”