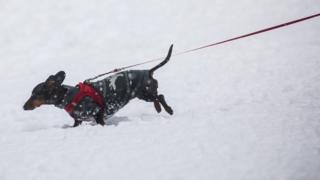 Taking your dog for walks twice a day for at least an hour in total could soon become the law in Germany.

There could also be a ban on keeping dogs chained for long periods.

Rules are also being devised to crack down on “puppy farms” by banning breeders from looking after more than three litters at any one time.

“Pets are not cuddly toys, their needs have to be taken into account,” Agriculture Minister Julia Klöckner said about the planned changes.

‘No knock on the door’

Under the planned rules, dog owners:

Breeders will be restricted to looking after a maximum of three litters and and puppies will have to spend a minimum of four hours a day in human company to ensure they get socialised.

Ms Klöckner said the changes were based on expert advice to ensure animal protection and welfare.

A draft of the new regulations has already been drawn up and could become law early next year. If passed, it will be up to the German states to enforce it.

A spokeswoman for the agriculture ministry said it was very unlikely private dog owners would receive police visits to check whether they had taken their pooch for a walk. She said the emphasis would be on ensuring that dogs kept in kennels were treated well.

A ban is also planned on showing dogs which have had their ears or tail docked in contravention of animal protection rules. Dogs whose behaviour is not “species appropriate” could also be banned from dog shows.

You may want to watch: 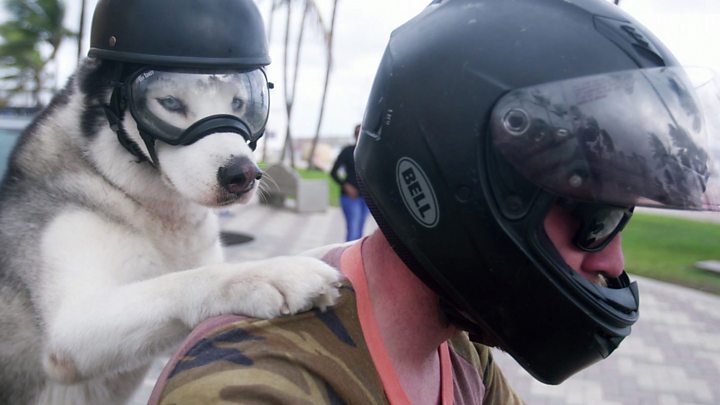