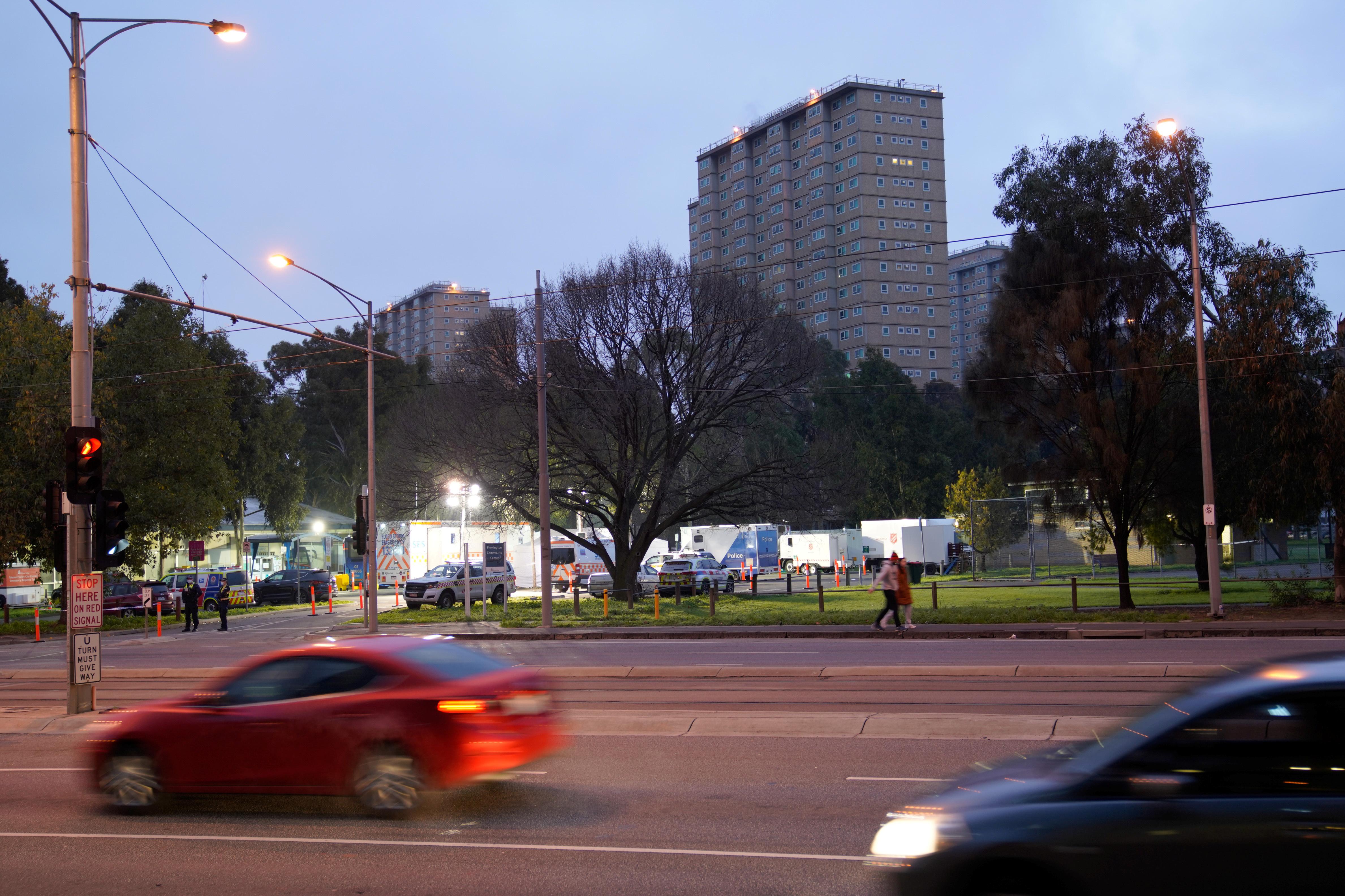 SYDNEY (Reuters) – Australia could take an economic hit of as much as A$1 billion ($700 million) each week because of coronavirus restrictions reimposed by Victoria state, Treasurer Josh Frydenberg said on Wednesday.

Renewed lockdown measures in Victoria’s capital city of Melbourne will kick in from midnight for at least six weeks, closing down cafes, bars, restaurants, hairdressers and gyms, and confining around 4.9 million people to their homes except for essential business.

The state also closed its busy border with New South Wales at midnight on Tuesday, cutting off movement between the country’s two most populous and economically significant states.

“The cost to Victoria is up to A$1 billion a week, and that will fall heavily on businesses,” Frydenberg told the Australian Broadcasting Corporation. Frydenberg said the estimate was based on Victoria accounting for around a quarter of the national economy.

The restrictions come after a surge in COVID-19 infections in Melbourne that has sparked fears of a broader second wave.

Authorities hastily set up a system to issue travel permits to people who cross the highly porous border daily as hundreds of police officers and army troops were deployed to monitor its closure. Among people they said would be granted a pass were those living in border towns who commute regularly for work and school.

However, the website created to issue passes crashed soon after its launch on Tuesday evening with officials saying more than 44,000 people applied. People could still travel with documentation that showed their eligibility for a pass, officials said.

People caught crossing the border without permission face penalties including a fine of A$11,000 ($7,700) and six months imprisonment.

Australia’s overall total of almost 8,800 COVID-19 cases and 106 deaths remains far below many other countries.