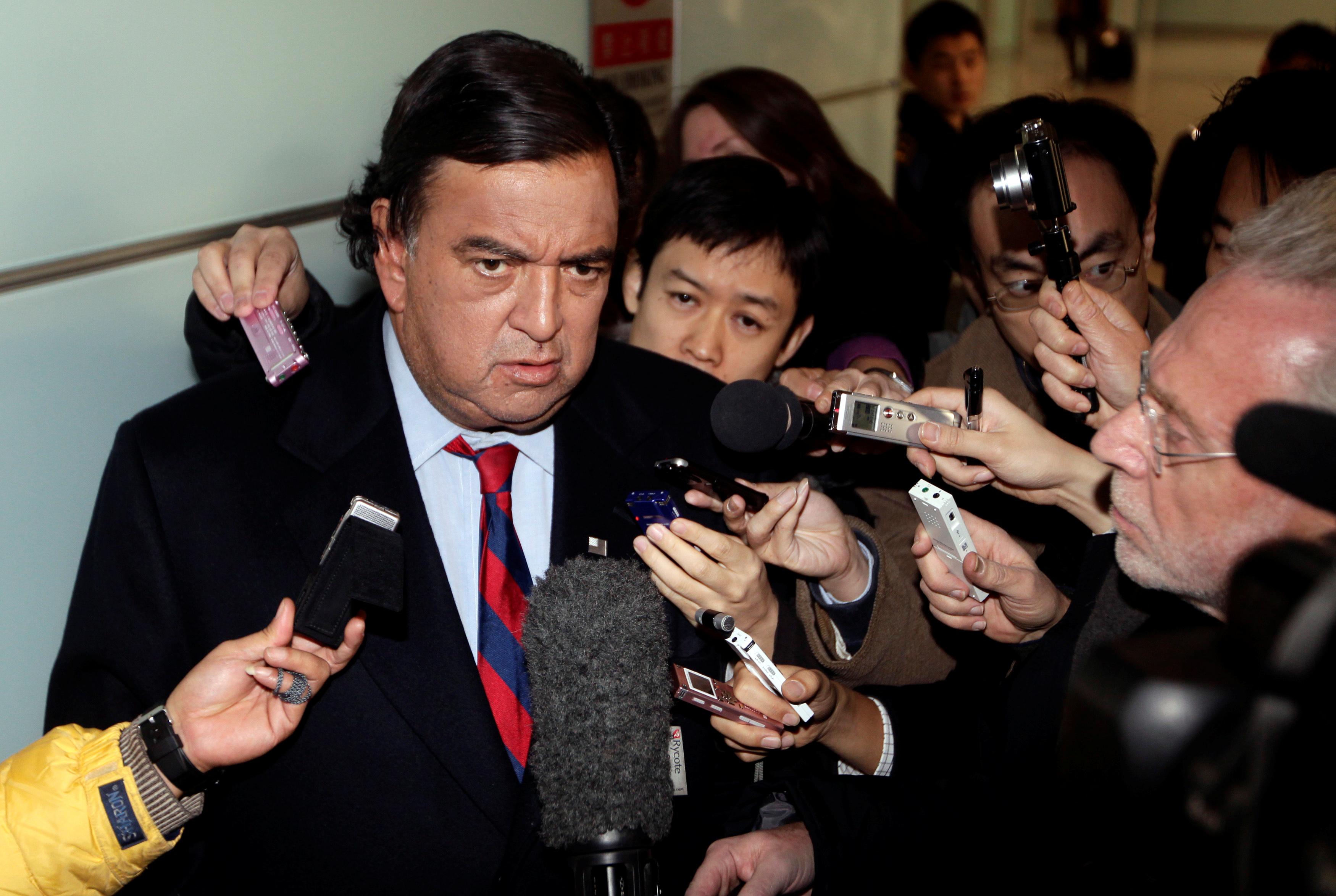 WASHINGTON (Reuters) – Veteran U.S. diplomat Bill Richardson was not able to secure the release of American citizens held as prisoners in Venezuela during his visit to the country, his foundation said in a statement late on Thursday.

On his trip to Venezuela, which he called a private humanitarian mission conducted at the request of “several American prisoners’ families,” Richardson met Venezuelan President Nicolas Maduro and the Venezuelan vice president.

“I am glad we were able to meet with President Maduro to discuss the potential release of the American prisoners and other COVID-19 humanitarian issues,” Richardson said in the statement.

“We regret that we were not able to secure the release of the Americans. Our thoughts are with the families of the 6 Citgo executives – Tomeu Vadell, Alirio Zambrano, Jose Luis Zambrano, Gustavo Cardenas, Jorge Toledo, and Jose Angel Pereira – as well as with former Green Berets Luke Denman and Airan Berry,” he added.

The U.S. State Department did not immediately respond to a request for comment.

The special forces soldiers were arrested in May for leading a failed incursion attempt aimed at capturing Maduro.

The Citgo executives have been imprisoned since 2017 on allegations of embezzlement, which the U.S. government and the executives’ lawyers have said are baseless.

Trump’s administration has tried to oust Maduro by imposing sanctions on Venezuela’s oil sector and backing opposition leader Juan Guaido, but Maduro has retained control of the government and wielded security forces against his opponents.

Richardson, who served as U.S. ambassador to the United Nations during the Clinton administration, was previously involved in securing U.S. missionary Joshua Holt’s freedom from detention in 2018.