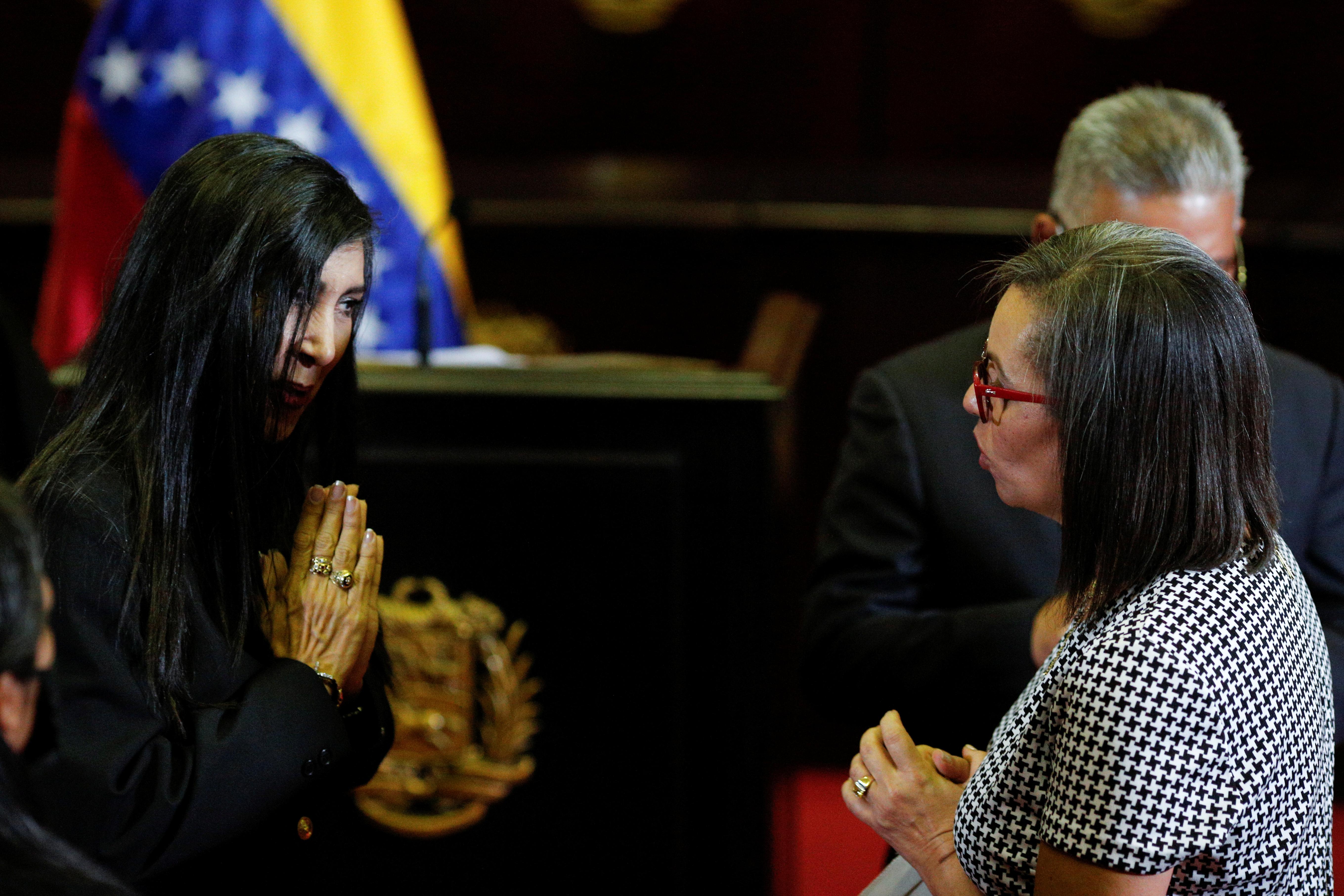 CARACAS (Reuters) – Venezuelan opposition leaders pledged to extend the term of the current legislature past the end date of January 2021 after the government-friendly Supreme Court appointed an electoral body to oversee this year’s parliamentary elections.

An extension would allow Juan Guaido, who is recognized by dozens of countries as Venezuela’s rightful leader due to his position as president of the opposition-held National Assembly, to remain in the role even if opposition parties boycott the elections due by the end of the year.

Venezuela’s constitution grants the power to appoint members of the national electoral council to congress, but the Supreme Court – widely viewed as loyal to President Nicolas Maduro’s socialist government – on Friday named its own board after ruling the legislature had failed to do so.

Opposition leaders denounced the move as an attempt to rig the election.

“The current legitimate National Assembly will continue as long as no valid constitutional electoral process to substitute it has been held,” Henry Ramos, a senior lawmaker from the large Democratic Action block, wrote on Twitter on Friday night.

Jose Ignacio Hernandez, Guaido’s chief overseas legal representative, wrote on Twitter that the constitution said the Assembly’s mandate would last until conditions for a fair election were established.

Venezuela’s information ministry did not immediately respond to a request for comment.

The court’s decision to name its own council has raised the likelihood that opposition parties would boycott the parliamentary election as they did Maduro’s re-election in 2018.

A loss of control of the National Assembly, held by the opposition since early 2016, could complicate Guaido’s standing.