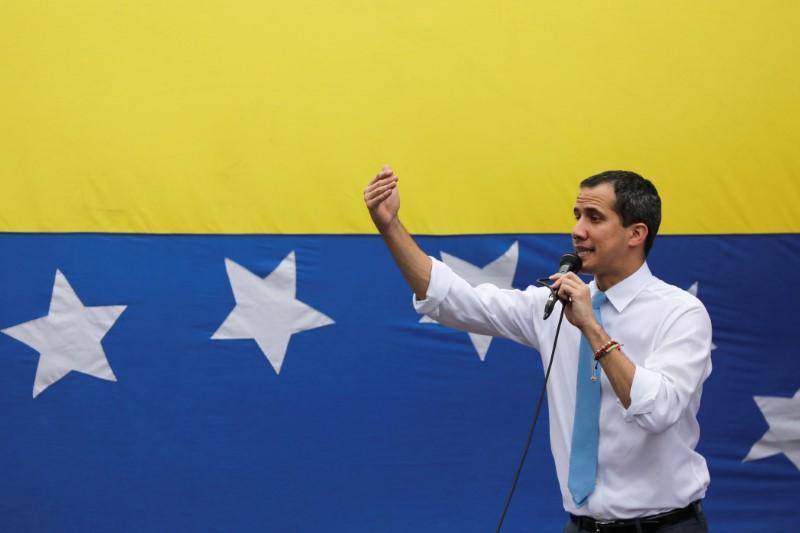 BRUSSELS (Reuters) – A Venezuelan Supreme Court decision to ratify an ally of President Nicolas Maduro as president of the National Assembly is illegitimate, the European Union said on Thursday, warning of a deepening crisis in the South American nation.

In a statement, the EU said Venezuelan opposition leader Juan Guaido was the rightful congressional president, not Luis Parra, whom the country’s top court approved in late May.

“The latest developments have further deepened the long-lasting institutional and political crisis in Venezuela and reduced the democratic and constitutional space in the country,” the 27 governments of the EU said.

“The EU considers that the voting session that led to the

‘election’ of Luis Parra was not legitimate … The EU continues to fully support Juan Guaido as President of the National Assembly,” the statement said.

Maduro has been broadly discredited among Western nations after his disputed 2018 re-election and the economic collapse of a country with the world’s largest proven oil reserves. Guaido has been recognised by more than 50 states as the country’s president.

Like much of the West, the EU, which hosted a donor conference in May to help the five million Venezuelans who have fled Maduro’s rule, wants fresh elections in Venezuela.

It helped set up the so-called International Contact Group to try to unblock the stalemate and avoid any possible military intervention in Venezuela.

The group’s members, consisting of about a dozen countries from Europe and Latin America, and international governmental organisations, aim to meet again soon, the EU statement said.