CARACAS (Reuters) – Venezuela’s rate of infection of COVID-19 is set to overwhelm its testing capacity, likely leading to an artificial flattening of the contagion curve, a lawmaker and medical adviser to Venezuelan opposition leader Juan Guaido said on Monday. 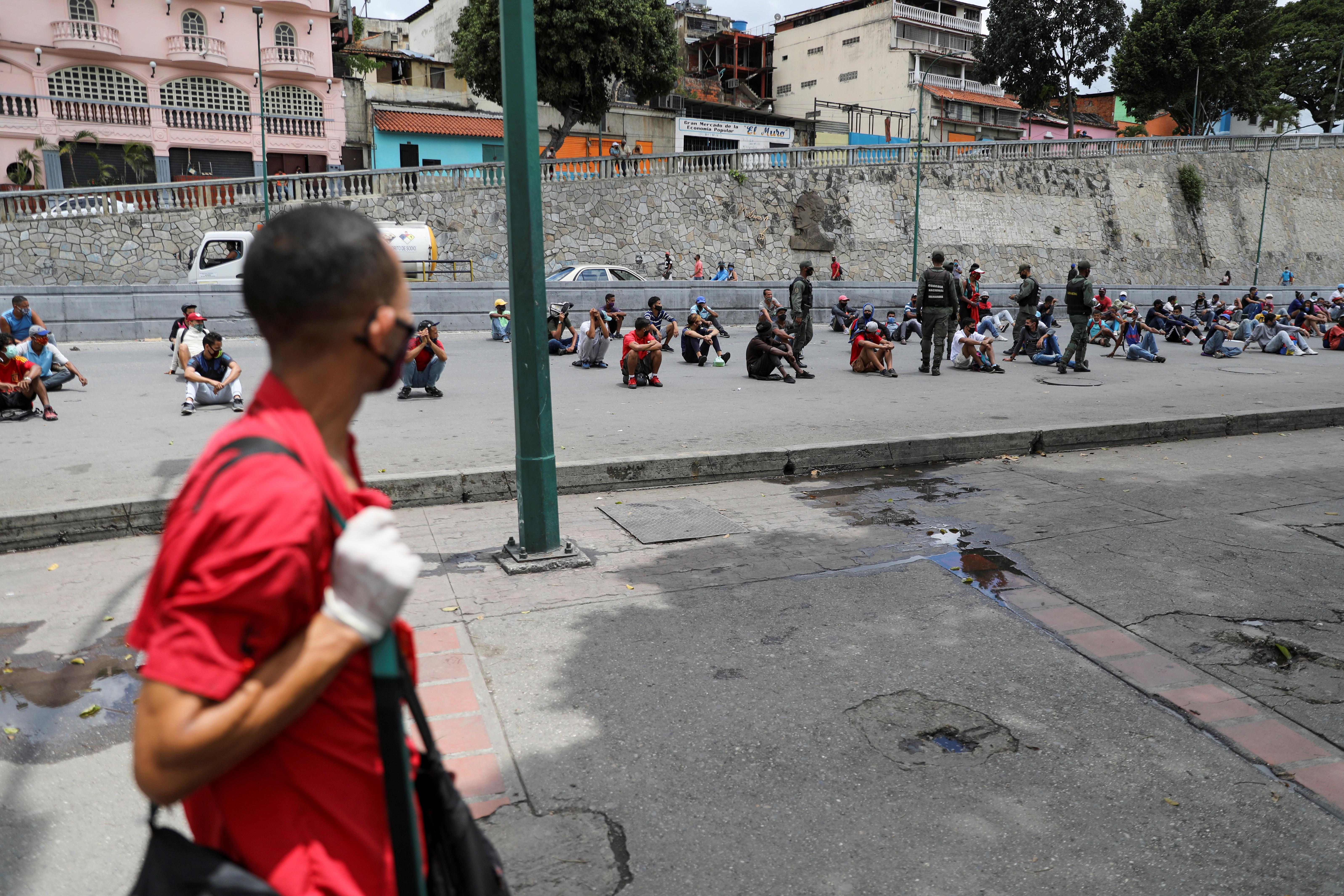 The government of President Nicolas Maduro maintains Venezuela performs the highest number of COVID-19 tests in the region per million inhabitants.

The country has registered 33,755 infections and 281 deaths, and infections have exceeded more than 1,000 a day.

Maduro says authorities have performed 1.64 million tests, but has not said if they are rapid tests or PCR (polymerase chain reaction) tests, which are considered more reliable.

However, legislator Jose Manuel Olivares, from Guaido’s pandemic advisory team, told an online media conference that authorities conduct just 600 to 800 tests a day and the results are delivered up to two weeks later.

“We are reaching the point that the number of daily cases is going to be greater than the testing capacity … and that is going to produce an artificial flattening” of the contagion curve, Olivares said.

The apparent flattening “will generate a supposed calm” in the population and “the result will be the population’s greater exposure” to the virus, he added.

He added that sources in large public hospitals say deaths from COVID-19 could be at least double official numbers at 561, including 71 health workers. Maduro’s government says so far 13 doctors and nurses have died.

The Information Ministry did not immediately respond to a request for comment.

Venezuela’s Academy of Physical, Mathematical and Natural Sciences said in a report in May that the country could register 1,000 to 4,000 cases a day starting in June, a figure that was ruled out by senior official spokesmen.