The United States accuses Ramzan Kadyrov of ‘numerous gross violations of human rights dating back more than a decade’. 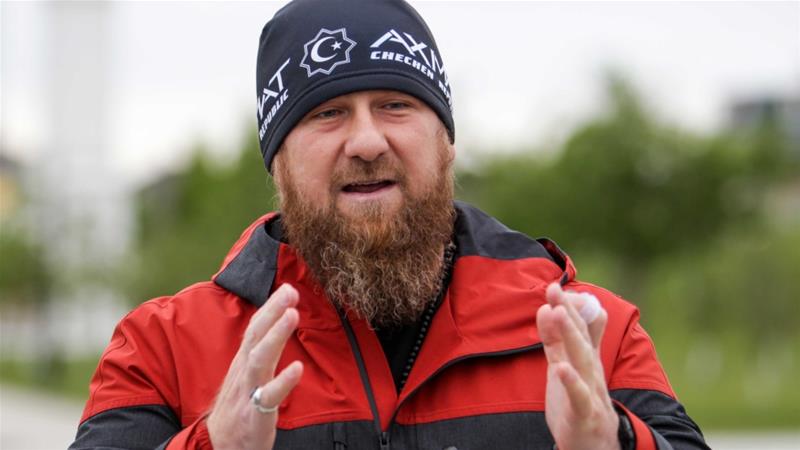 The United States on Monday slapped sanctions on the regional strongman leader of Russia’s Chechen Republic over human rights violations, barring him from travelling to the US.

Ramzan Kadyrov, 43, is said to run Chechnya like a personal fiefdom, relying on his security forces to quash dissent. International human rights groups have accused Kadyrov and his lieutenants of abductions, torture and killings of their opponents.

Rights defenders also hold the Chechen authorities responsible for a sweeping crackdown on gays over the past few years that has seen more than 100 people arrested, subjected to torture, with some of them killed. Chechen authorities have denied those accusations, and federal authorities said a probe found nothing to support the charges. 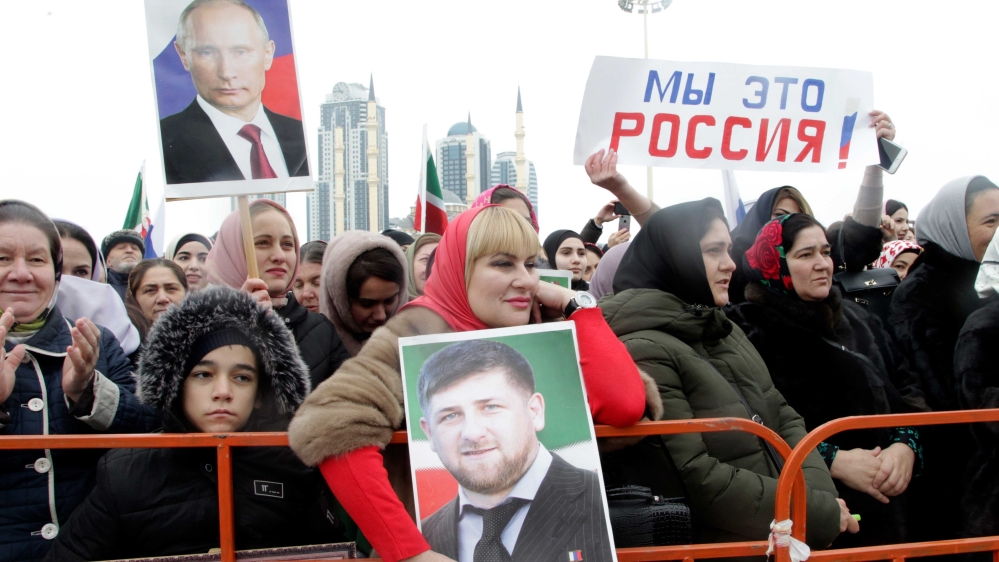 In a statement announcing the sanctions, US Secretary of State Mike Pompeo pointed at “extensive credible information that Kadyrov is responsible for numerous gross violations of human rights dating back more than a decade, including torture and extrajudicial killings”.

Pompeo said the travel restrictions will apply to Kadyrov’s wife and two daughters, and he encouraged US allies to take similar measures.

Kadyrov responded to Monday’s announcement on his Telegram channel with a photo of him smiling and standing in what appears to be an armoury filled with weapons, holding light machine guns with tripods.

“Pompeo, we accept the fight. This will get interesting,” he said.

Maria Zakharova, spokeswoman for the Russian Foreign Ministry, wrote on Facebook in response to the sanctions: “It will be difficult to respond tit-for-tat, but we will think of something.”

Kadyrov became head of Chechnya in 2007 in the aftermath of two brutal wars between Russia’s military and separatist and Islamist forces following the 1991 collapse of the Soviet Union.

The Kremlin has relied on Kadyrov to stabilise Chechnya after providing generous federal subsidies and dismissing international criticism of his rule.

The Kremlin also has stood by Kadyrov amid Russian opposition claims of his involvement in the 2015 killing of prominent Kremlin critic Boris Nemtsov, which the Chechen leader has rejected. An officer in Chechnya’s security forces was convicted of shooting Nemtsov on a bridge adjacent to the Kremlin and received a 20-year prison term.