US-Russia relations at their 'worst since Cold War' warns expert

The US-Russia crisis has reached a crucial juncture with the leaders of each nation due to meet in a few weeks. The White House hopes the face-to-face meeting will bring some predictability and stability to the fraught relationship between the countries after tensions have escalated amid his first months in office. Express.co.uk speaks to three political experts about the ongoing tensions between the US and Russia and whether sanctions are an effective tactic.

Joe Biden and Vladimir Putin are due to meet in Geneva next month, according to the White House.

The two leaders will “discuss the full range of pressing issues, as we seek to restore predictability and stability to the US-Russia relationship” in the June 16 meeting.

The Kremlin said the meeting would discuss “Russian-American relations, problems of strategic stability, as well as topical issues on the international agenda, including interaction in the fight against the coronavirus pandemic and the settlement of regional conflicts”.

The Swiss summit is expected to focus on nuclear arms control, Russian interference in US elections, the coronavirus pandemic and climate change.

The meeting will be a key test for Mr Biden, who has vowed to take an aggressive stance on Russia. 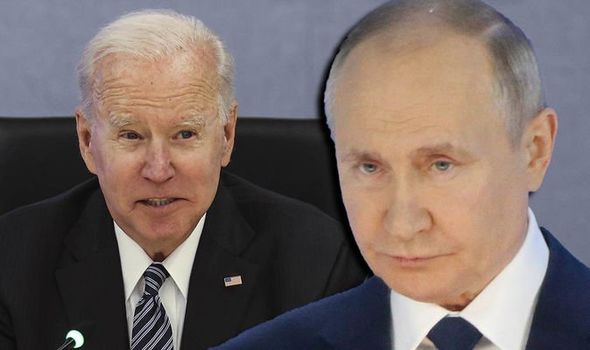 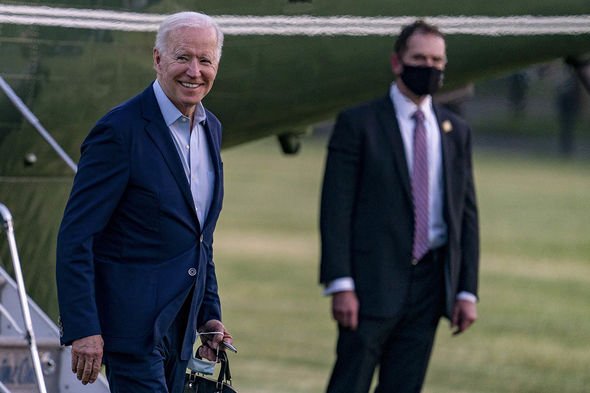 The USA announced sanctions against Russia in response to what it called cyber-attacks and other hostile acts.

Mr Biden said Russia’s efforts to undermine free elections in the US were an “unusual and extraordinary” threat to security.

In addition to the sanctions, Mr Biden announced the expulsion of 10 diplomats in retaliation for alleged “destabilising activities”.

The US also sent warships into the Black Sea, with Mr Putin in return recalling Russia’s ambassador from Washington. 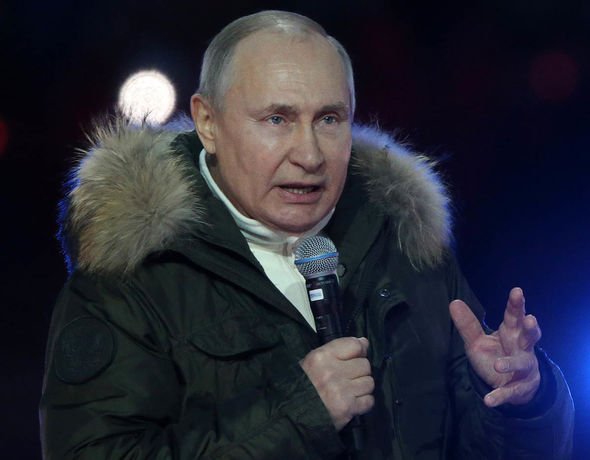 The Biden administration waived sanctions on a company building a controversial gas pipeline between Russia and Germany last week.

The US also lifted sanctions on the executive who leads the firm behind the Nord Stream 2 project.

Geopolitical experts believe the move was made as a way to shore up relations between the US and Germany, rather than the US and Russia.

Political analyst Vlad Davidiuk told Express.co.uk: “The Biden administration claimed that the waiving of sanctions was the result of the US seeking to rebuild ties with Germany after relations deteriorated under Republican former President Donald Trump.”

He added Russian officials have sent signals that waivers could help repair Washington’s damaged ties with Moscow ahead of the upcoming summit. 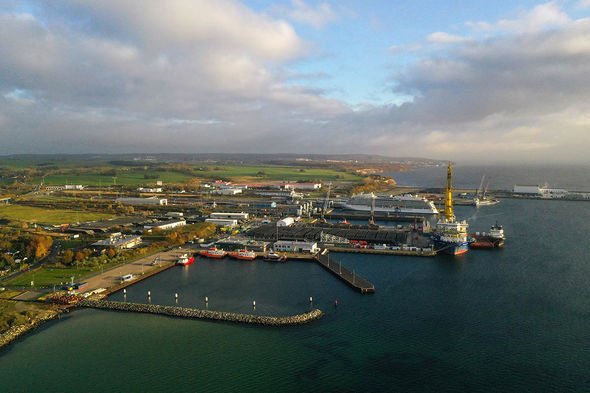 Many experts believe sanctions generally prove successful – although potentially more in negatively impacting the public perception of a nation, rather than putting a stop to the activities which first prompted the introduction of sanctions.

James Davis, Professor of International Politics at the University of St. Gallen, on the US-Russia geopolitical situation said sanctions serve many functions and signal to others that behaviour at odds with a nation will not be tolerated.

They also provide a sign to a nation’s public that they should avoid doing business with the sanctioned entity, he added.

Professor Davis told Express.co.uk: “Even if sanctions do not lead the other side to change their behaviour, they can produce valuable effects.”

Mr Gottstein told Express.co.uk: “Only when the pain of sanctions in total outweighs Russia’s gains, will it change. We are a long way from that.” 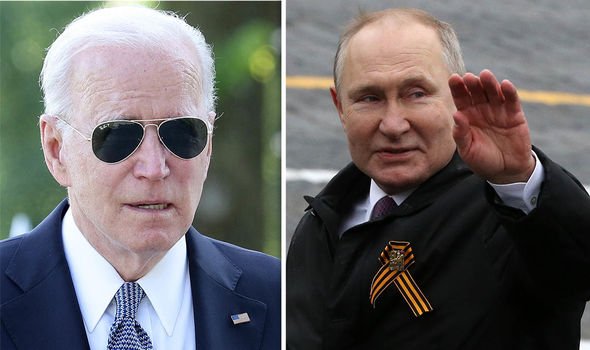 But sanctions do not only impact the nations on wider macroeconomic levels.

All non-immigrant visas to Russians wanting to travel to the US to study or conduct business activities are now unable to apply for visas directly.

Instead, they will only be able to apply for visas in third countries.

The suspension of consular services is a result of the latest sanctions exchange between Washington and Moscow.

Mr Gottstein said: “The sanctions are just window dressing. They have no impact on the behaviour of Mr Putin, his allies, and criminal elements.”

Outside of sanctions, effective tactics to address cyber-attacks and other interference from Russia should include the establishment of stable cyber-deterrence according to the experts.

US officials are concerned about Moscow’s ability to wield its authoritarian power to corral Russian academia, the private sector, and criminal networks to boost its cyber capacity while also insulating state-backed hackers from direct attribution.

The introduction of more sanctions “embedded in an overall Russian policy” could also be used.

These could be reversible if Russia ceases the offending action and coordinates with the US.