US President Donald Trump will cut his country’s military presence in Afghanistan and Iraq, the Pentagon has announced.

Acting defence secretary Christopher Miller said the number of US soldiers in Afghanistan will fall from 4,500 to 2,500 by the time Mr Trump leaves office early next year.

This is expected to be completed just five days before Joe Biden takes over as president on 20 January, although President Trump has still refused to acknowledge his election loss. 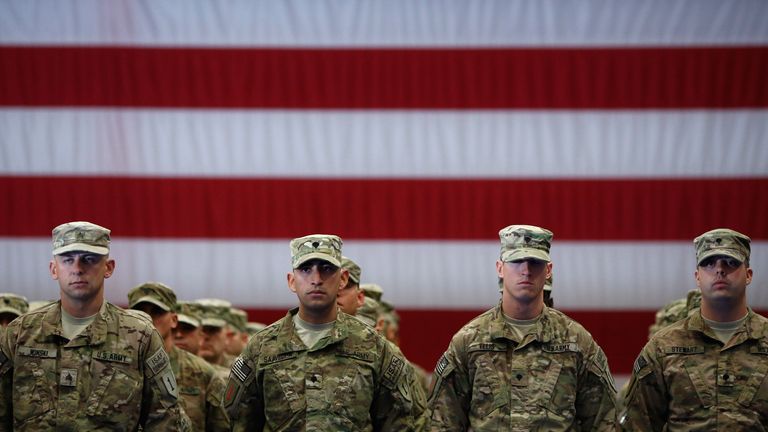 The plan comes despite arguments from senior military officials in favour of a slower withdrawal, especially in Afghanistan.

It also stops short of the full withdrawal Mr Trump had perhaps been envisioning when promising to “end the forever wars” and bring home the troops.

US forces have been in Afghanistan since October 2001 and there are concerns that the Taliban is still involved in attacks on Afghan government soldiers.

NATO Secretary General Jens Stoltenberg warned on Monday that a premature withdrawal from Afghanistan could leave the country at risk of again becoming “a platform for international terrorists to plan and organise attacks on our homelands”.

He expressed fears that IS could “rebuild in Afghanistan the terror caliphate it lost in Syria and Iraq”. 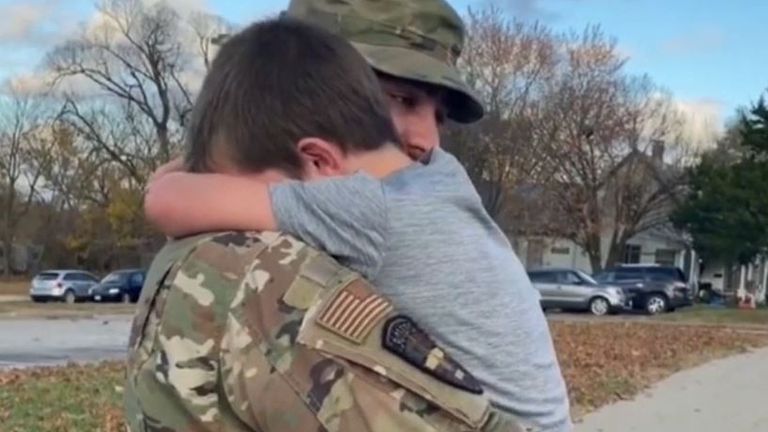 Earlier in November, dozens of people were killed when gunmen attacked Kabul University. It was the second attack on an educational institution in the capital in just over a week and both were claimed by IS.

US Senate majority leader Mitch McConnell also voiced concerns about the cut in troop numbers, saying that a “precipitous drawdown (of US troops) in Afghanistan or Iraq would be a mistake”.

Mr Miller did not take questions from reporters after announcing the plans but he did say the US would remain ready to respond if conditions worsened in either country.

He said: “If the forces of terror, instability, division and hate begin a deliberate campaign to disrupt our efforts, we stand ready to apply the capabilities required to thwart them.”

Mr Trump’s national security adviser Robert O’Brien said the drawdown had been the president’s policy “since he took office”, adding: “By May, it is President Trump’s hope that (the troops) will all come home safely and in their entirety”.