French President Emmanuel Macron may face resistance in the European Union without German Chancellor Angela Merkel. Political expert Mujtaba Rahman of Eurasia Group spoke to CNBC with Julianna Tatelbaum and argued Mr Macron’s leadership could be strained in the future. Mr Rahman argued the “untethered” leader may struggle to create his ideal EU future without the pragmatic assistance of Chancellor Merkel.

He said: “I don’t think Emmanuel Macron can continue to serve as a guiding force, frankly.

“Macron alone, without Merkel, does not commute.

“He is a bit untethered, he is much more abrasive and much more ambitious I would argue as well.

“He has a long-run vision of where he believes the European Union should be heading.” 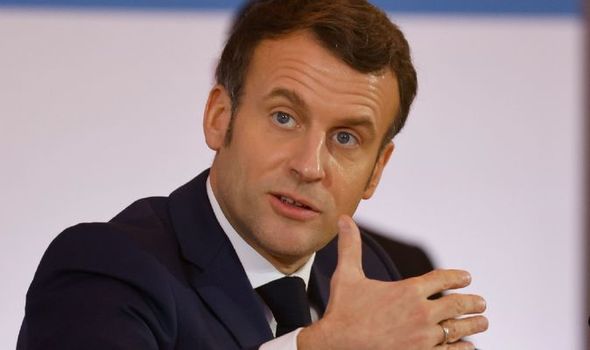 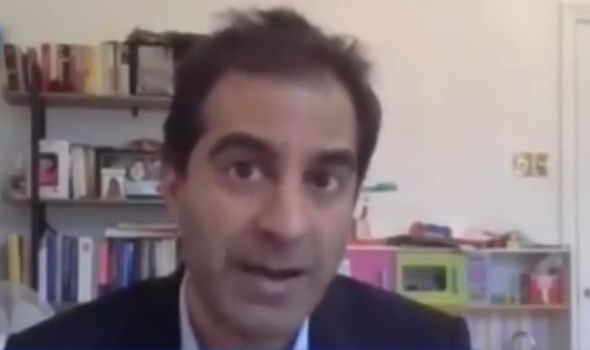 The political expert suggested the leadership of Angela Merkel’s successor, Armin Laschet, will push Germany towards a “new direction” that could put into question President Macron’s position within the EU.

Ms Tatelbaum said: “Looking back at 2020, one of the bright spots for the European Union was agreement around the European recovery fund.

“An inflexion point, many people say, for the bloc and this was brokered by Macron and Merkel.

“Now with German politics heading in a new direction as Merkel makes her exit, to what extent can Macron continue to serve as a guiding force the European Union.” 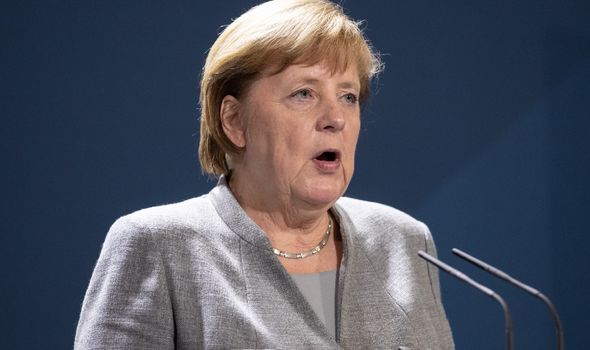 Mr Rahman highlighted how Merkel and Macron were able to work as a due and what the French President would be missing without her.

“Ultimately, the two together worked out a very good equilibrium, it was a very good formula and it worked well.”

The political expert also reflected on some key challenges the European Union is set to face.

Brexit to force Biden ‘away from Macron and Merkel’ [INSIGHT]
Macron warned he ‘should be worried’ ahead of French election [ANALYSIS]
Brexit repeat: Denmark push for ‘British solution’ [INSIGHT] 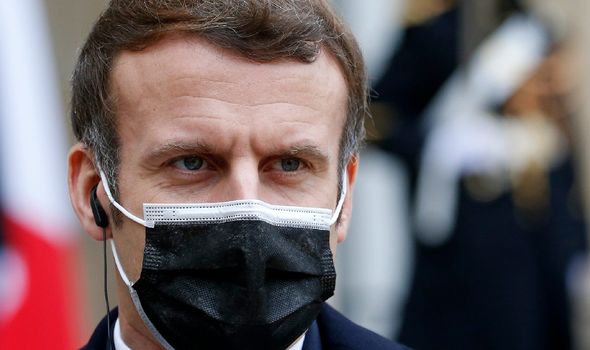 “The problem for Europe over the next year and a half is that Merkel right now can be quite focussed on the domestic race, ensuring a good outcome for the CDU.

“When the new Chancellor emerges, Macron will be facing his reelection.

“Germany and France are sort of out of sync now and it is not really until the conclusion of the French election next year that you will be able to think again about Franco-German leadership of the EU looks like.”

Angela Merkel is due to step down as Chancellor of Germany once the upcoming federal elections take place in September.

While Mr Laschet has been hailed as a “continuity” candidate to succeed her at the helm of the country, the new CDU leader is not assured to become his party’s candidate for the election.