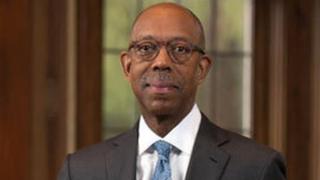 The University of California (UC) has named a black president for the first time in the public institution’s 150-year history.

Michael Drake, 69, will lead one of the largest public university systems in the US beginning next month.

He takes the helm as budgets shrink and campus life for 280,000 UC students is upended by the Covid-19 outbreak.

Ms Napolitano described Mr Drake’s appointment, as “one more step in our university’s ongoing effort to ensure that the university reflects the rich diversity of our state”.

“I recognise the significance of these firsts,” she said. “I hope that this kind of leadership diversity at our nation’s universities will soon become commonplace.”

His appointment comes as universities around the country grapple with issues of economic and racial diversity, and face uncertainty over the coronavirus pandemic.

With a $40bn budget, multiple campuses and five medical centres across the state, the UC system is the third largest employer in California. However, the institution is facing steep budget cuts and demands for radical changes to its admissions process to include more black and Hispanic students.

A medical doctor by training, Mr Drake has worked within the UC system previously, acting as the University of California Irvine’s chancellor from 2005 to 2014 and as the system-wide vice-president for health affairs from 2000 to 2005. He later served as president of The Ohio State University from 2014 until stepping down this past week. 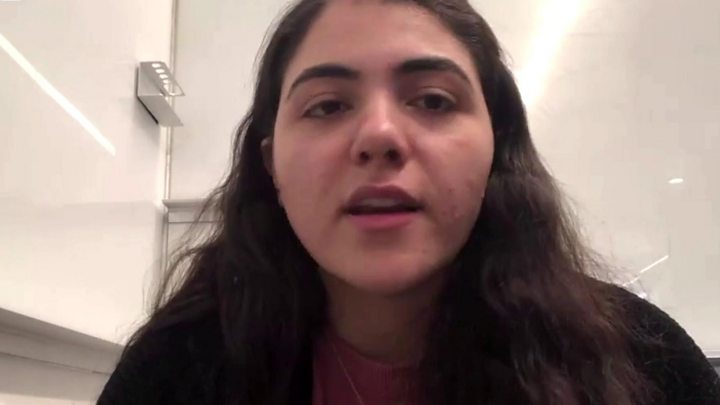 After a 10-month search and selection process, the UC Board of Regents unanimously approved Mr Drake’s appointment.

“I’m excited and ready to go,” Mr Drake told the board before noting the challenges posed by Covid-19, the threat of climate change, and “the yawning wounds of social injustice that we see in so many ways that really tears at the fabric of our lives”.

Ms Napolitano announced in May that all of UC’s campuses would be reopening in the fall for in-person classes, a contrast from other systems moving entirely to online learning. Last month, several colleges in the UC system, including UC Santa Barbara, UC San Diego and UC Berkeley outlined plans for students’ return, with limited in-person classes and expanded online options.