When Russians took over the now liberated city of Balakliya, eastern Ukraine, local residents were forced to endure brutal treatment by Russian troops after they turned the central police station into a base for torture. But following Ukraine’s recapture of the city last month, it has since emerged that Russian interrogators were helped by Ukrainian stooges.

During the six months it spent under enemy rule, scores of locals in Balakliya were locked in overcrowded basements, with some being dragged to torture chambers.

Some residents report being beaten, electrocuted and forced to endure mock executions.

Officials from Russia’s Federal Security Service are reported to have carried out the heinous interrogations on civilians, according to documents retrieved from the area following Ukraine’s liberation of the city.

But some are believed to have been helped by local people who were on the side of the Russians. 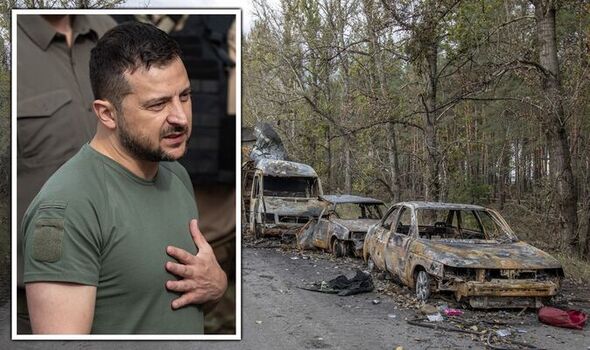 Oleg Kalaida, a former head of security at a chicken farm, was one stooge who was appointed to chief of police after agreeing to serve as a Kremlin henchman.

Local officials told Ukrainian journalists he “collaborated on his own will” and was rewarded by the Russians with the rank of general and now he faces up to 15 years in prison for treason.

Ukraine has already launched investigations into 1,309 suspected traitors and 450 prosecutions of collaborators accused of betraying their own country.

Others are being tracked down and hunted by resistance fighters. 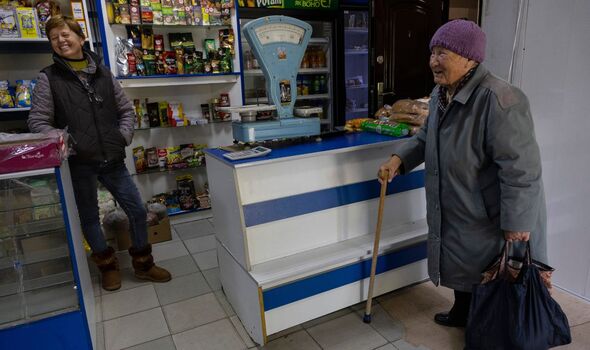 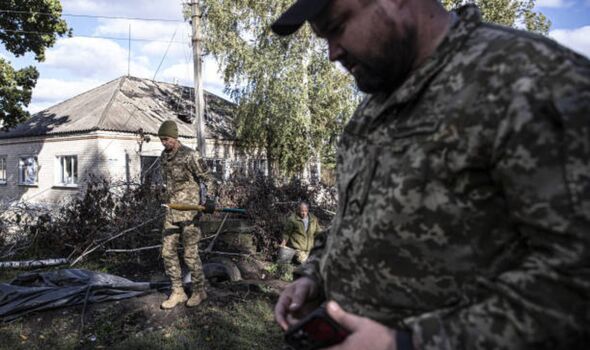 Another alleged collaborator is Dmitry Chigrinov, a 45-year-old gangster facing charges of kidnapping and assault on hostages in the eastern Ukraine city.

He is also accused of putting up the Russian flag when Russian troops arrived, providing food to enemy forces, secretly passing on names of law enforcement officials and trying to oust the detained mayor so he could take his place.

Anton Gerashchenko, an adviser to the interior ministry, said: “A hunt has been declared on collaborators and their life is not protected by law. 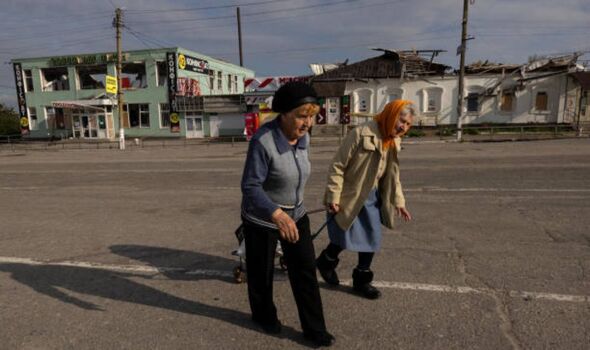 “Our intelligence services are eliminating them, shooting them like pigs”.

One Ukrainian woman, who had been detained in Balakliya’s basement cells, was shocked by some of her neighbours actions in helping Putin’s troops, some of whom she had known for 40 years.

Balakliya was under Russian rule for six months before it was reclaimed by Ukrainians in a lightning advance through the eastern region of Kharkiv, launched on September 6.

Hanna Maliar, Ukraine’s deputy defence minister, said the counter-offensive had, last month, reclaimed terrain equivalent in scale to more than twice the size of Greater London but the city remains battered from shelling.