Ukraine: Peace deal could emerge as war continues into winter

Ret. General Ben Hodges has expressed this belief as optimism grows that Kyiv’s forces are gaining the upper hand in the conflict with Russia.

Putin’s army invaded Ukraine over six months ago, however, the Russian army has withdrawn from their previous frontline near Kyiv and their advance in the Donbas region has also stalled.

President Zelensky’s men have successfully attacked supply lines to the city of Kherson in the south, while they have also gained ground in the Kharkiv region.

“They’ve set the conditions where they can restore full sovereignty, to include Crimea, I think, within the next year. 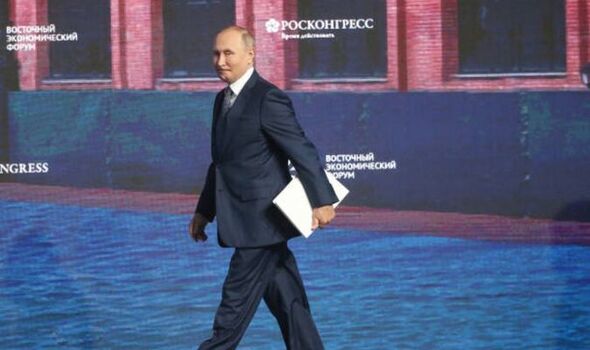 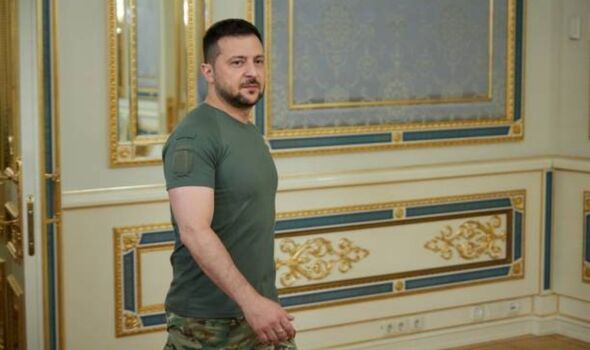 “After all this time, Russia still controls less than 20 percent of Ukraine’s territory, and their ability to conduct further offensive operations has been all but exhausted.”

President Zelensky has often urged the West to do more to aid his country by providing weapons and tightening sanctions against Moscow. 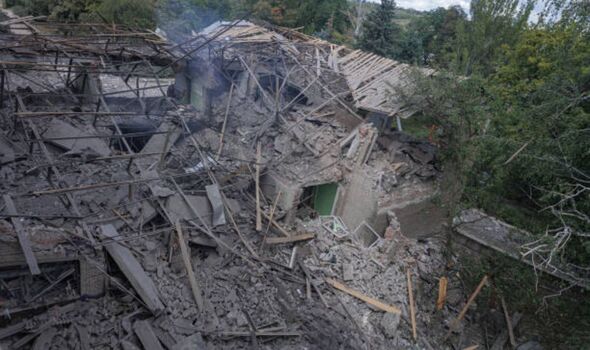 It remains unclear exactly how Ukraine plans to achieve these goals, especially given that control of Crimea was seized by the Russians back in 2014.

However General Hodges argued that this is exactly how it should be to keep military secrets safe from the other side.

He continued: “We shouldn’t publicly know what [Ukraine’s] needs are, because you never want the enemy to know what your capabilities are and what your shortfalls are. 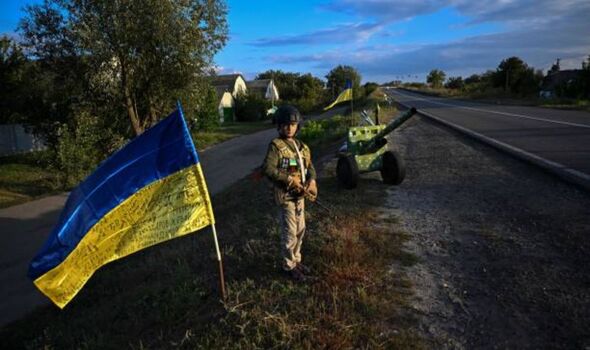 “But I am 100 percent sure that the US Department of Defence and National Security Council know exactly what Ukraine needs, that the Ukrainians have told them that.”

Ukrainian MP Oleksiy Honcharenko told Newsweek: “Next year will be the decisive year of this war.

“With the help of the free world, Ukraine has an opportunity to win.”