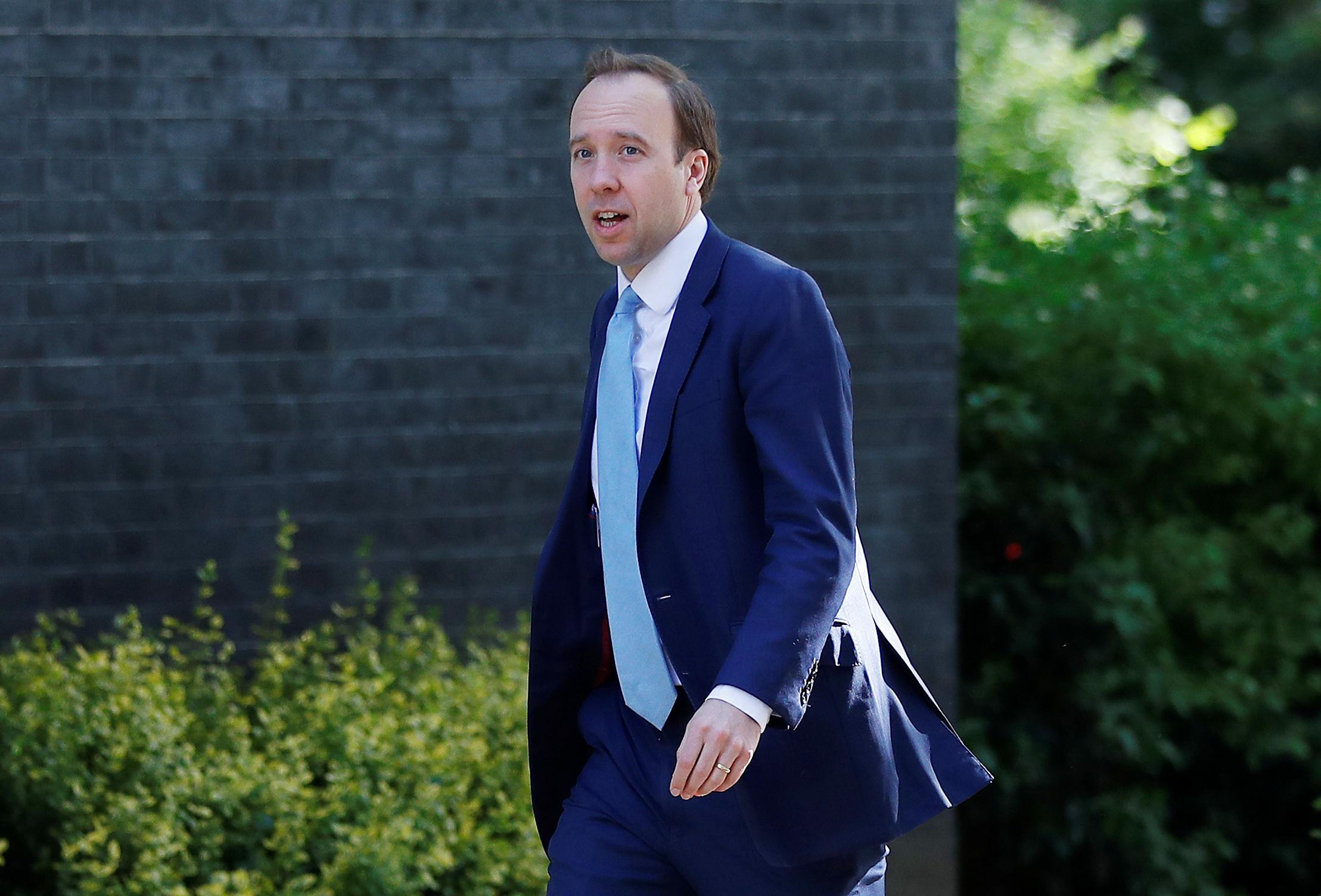 LONDON (Reuters) – Britain is working on possible ways to shorten the quarantine period imposed on people coming from Spain, which currently stands at 14 days, but will not be changing the guidelines in the next few days, health minister Matt Hancock said.

“We are working on whether by testing people during that quarantine it is safe to then be able to release them earlier … But we are not imminently making an announcement on it,” Hancock said during an interview on BBC television on Thursday.

“That work is not concluded. Until it is absolutely safe to make that sort of change then we won’t do so … We won’t be making changes on that in the next few days.”