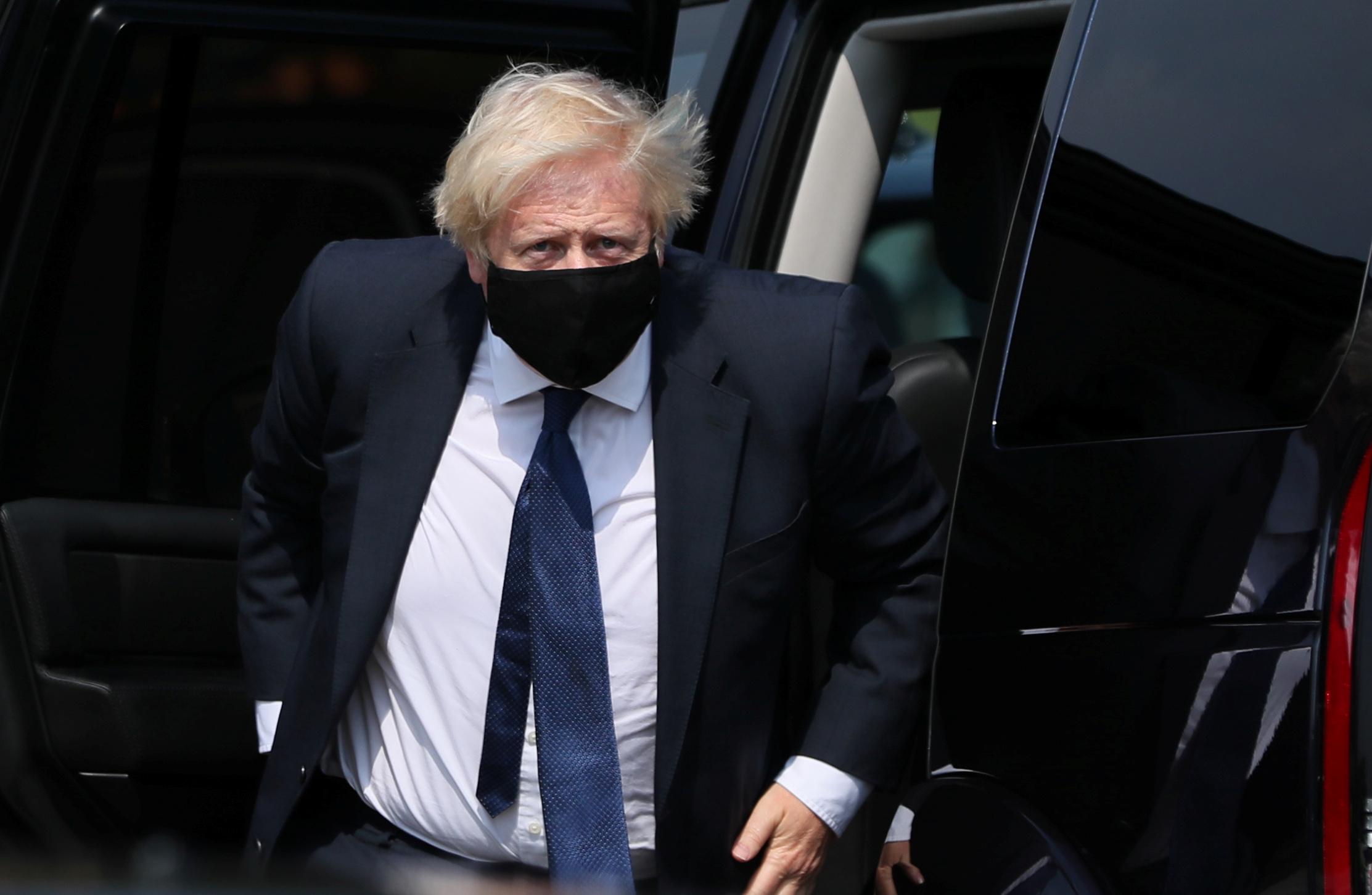 LONDON (Reuters) – British Prime Minister Boris Johnson said his government was prepared to be ruthless with even its closest partners over COVID-19 quarantine rules, after he was asked whether France would be removed from the government’s safe-travel list.

Britain has in recent weeks imposed a 14-day quarantine period for arrivals from countries like Spain and Belgium, responding to rising infections and fears of a second wave of the virus, having initially declared them safe for travel.

“We’ve got to be absolutely ruthless about this, even with our closest and dearest friends and partners around the world,” Johnson told reporters on a visit to Northern Ireland.

“We will be looking at the data a bit later on this afternoon … looking at exactly where France and other countries are getting to, and you know we can’t be remotely complacent about our own situation.”

The French health ministry reported 2,524 new coronavirus infections on Wednesday – the highest since its lockdown restrictions.

That has prompted speculation it could be the next European country added to Britain’s list – a move that would affect the large number of British tourists travelling there during English school holidays.

Britain usually welcomes about 3.5 million visitors from France each year according to the same data, making France the second biggest market for tourists coming into the UK behind the United States.