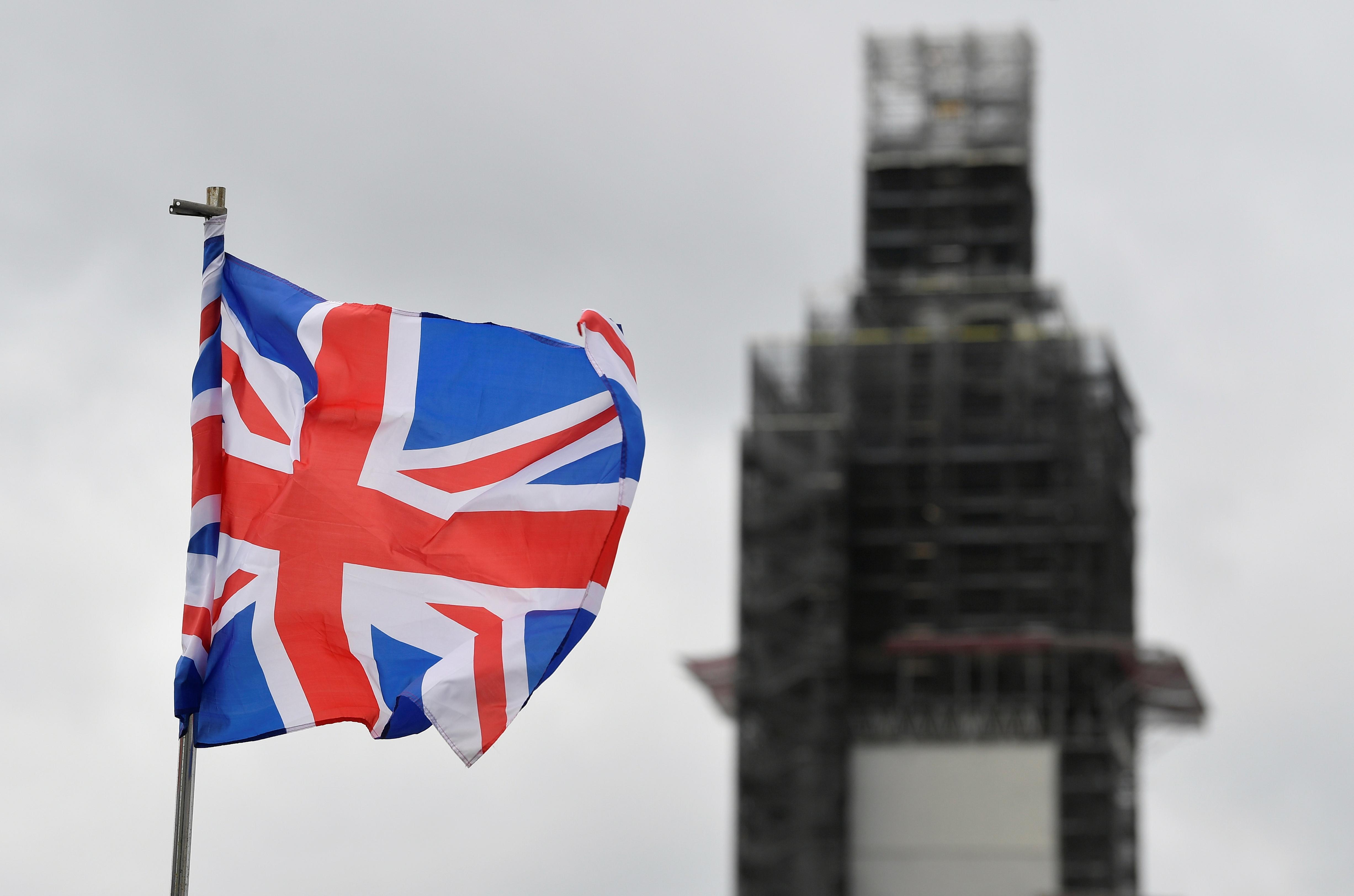 (Reuters) – The British government is planning to withhold power to control state aid from Scotland and Wales when the Brexit transition ends, the Financial Times reported on.ft.com/2DBGDef on Sunday.

The state aid proposal, which would give legal powers to Westminster to control policies for the entire UK, is expected to appear in a bill this autumn laying the legal grounds of a new internal market, the FT said citing two people familiar with the plans.