Following a particularly wet October, November is gearing up to bring the cold and frosty weather with it. And, according to the latest long-range weather forecast from the BBC, the likelihood of “frosty nights and cold days” increases towards the middle and end of the month.

BBC Weather’s outlook from Monday 16 November to Sunday 29 November, warned of “warmth lingering” before “a chance of colder air later”.

And with it, the long-range forecast predicted “the potential for wintry showers”.

The forecast read: “Low pressure systems should be steered southwards over Scandinavia and eastern Europe, pulling down pulses of colder towards the UK.

“This increases the likelihood for some frosty nights, cold days and the potential for wintry showers but brief milder, wet and windy spells in between.” 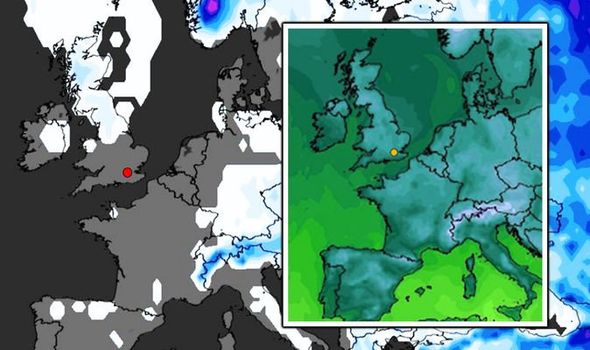 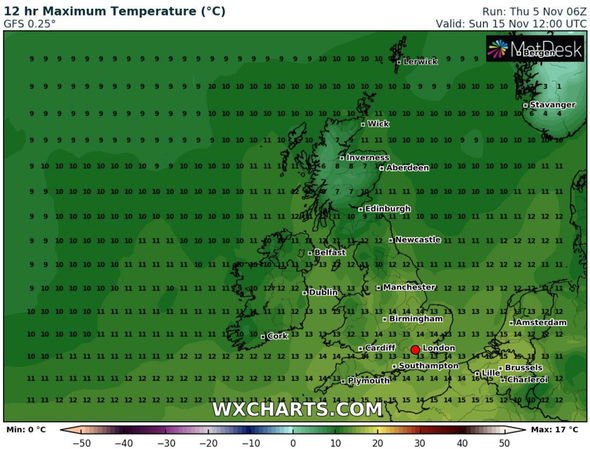 It added: “There are a couple of possible alternate scenarios.

“One is that the Polar Vortex remains strong and induces more of a westerly regime with low pressure systems bringing occasionally wet and windy but mild weather across the UK. This is about a 30 percent chance.

“On the other hand, there is a very small risk, no more than 10 percent, of high pressure building over Scandinavia and bringing much colder easterly winds.”

It comes as the forecast earlier warned of “a change…later in the month as the high pressure system weakens and re-establishes westwards as a ridge over the Atlantic by the end of the month, inducing chilly flows from the north”. 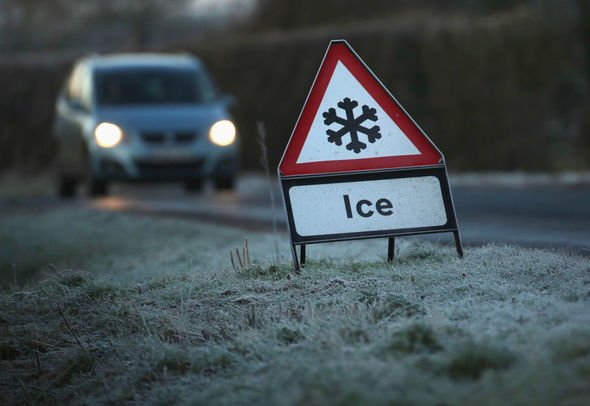 But the long-range forecast also predicted: “The most likely scenario is for warmer and drier than average conditions to continue across most of the UK.

“Occasional rain cannot be ruled, especially for the north and west.”

It comes as Weather Outlook forecaster Brian Gaze said the country could see its “coldest bonfire night” in recent years with the mercury set to tumble to -1C tonight.

He said: “The coldest Bonfire Night in recent years is possible. -3C on Thursday morning and -1C on Thursday night is expected in the South. 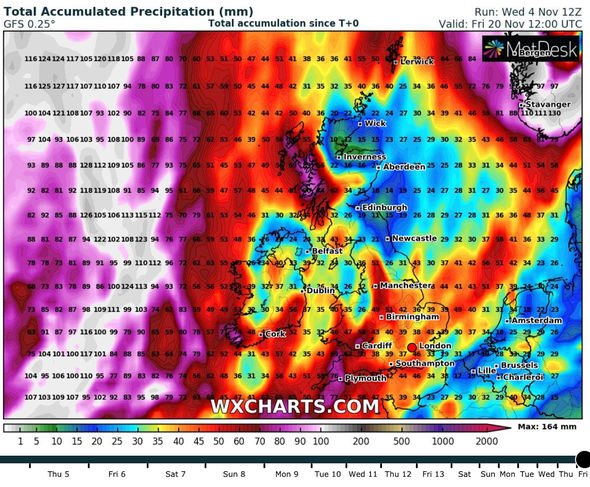 “Wrap up warm for garden fireworks.”

BBC Weather forecaster Carol Kirkwood also warned the South will see thermometers fall to mid-single figures this evening and overnight, while in the North, temperatures will be closer to the teens.

“But because there’ll be more of a breeze through the night and into tomorrow. 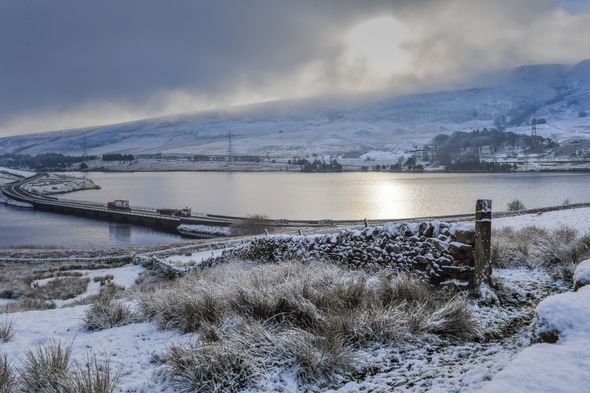 “That will help shift the mist and fog overnight more readily than it’s going to do today.”

Eight flood warnings and 18 flood alerts have been issued by the Environment Agency today.

Several areas in Northern Ireland have also been highlighted as at risk of possible flooding.