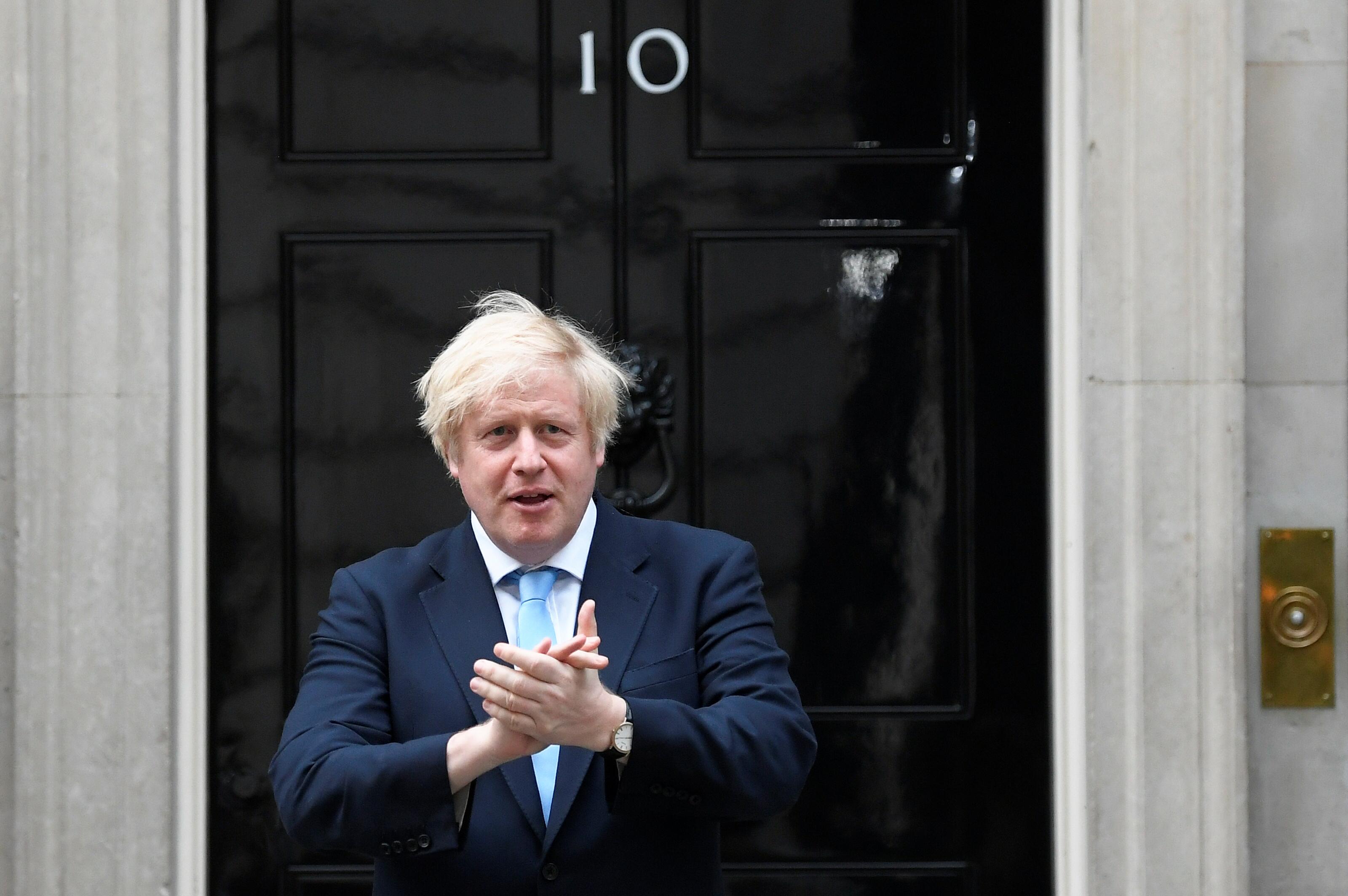 (Reuters) – British Prime Minister Boris Johnson has instructed civil servants to make plans to end UK’s reliance on China for vital medical supplies and other strategic imports in light of the coronavirus outbreak, The Times newspaper reported on Friday bit.ly/2AIukv1.

The plans, which have been code named ‘Project Defend’, include identifying Britain’s main economic vulnerabilities to potentially hostile foreign governments as part of a broader new approach to national security, the newspaper reported, adding that the efforts are being led by Foreign Secretary Dominic Raab.

Two working groups have been set up as part of the project, according to the report, with one source telling The Times that the aim was to diversify supply lines to no longer depend on individual countries for non-food essentials.

Johnson told lawmakers he would take steps to protect Britain’s technological base, with the government review also expected to include personal protective equipment and drugs, the report added.

The development comes as Beijing has been tackling mounting international criticism over its handling of the coronavirus outbreak, which began in China before spreading to the rest of the world.