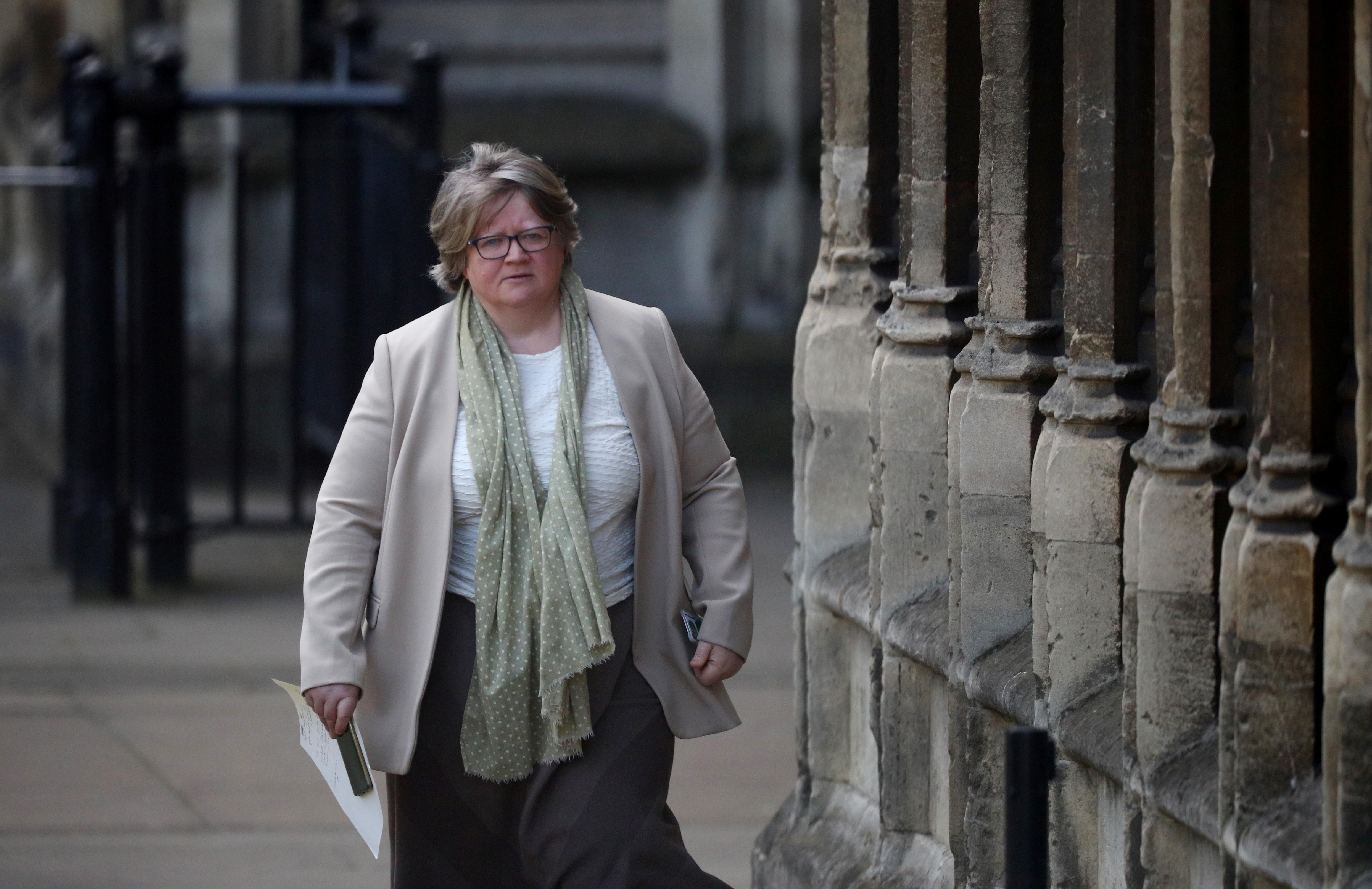 LONDON (Reuters) – A British minister said she was surprised by plans for another Scottish independence referendum given the budget deficit in the country and the economic challenges facing the whole of the United Kingdom after the COVID-19 pandemic.

“Last week we saw that Scotland has a record deficit, the union bonus is about 2,000 pounds ($2,673) per person in Scotland. I really struggle to understand why this is the right time to be thinking about an independence referendum.”

Scotland’s First Minister Nicola Sturgeon on Tuesday pledged to publish draft legislation for a new independence referendum, including the question and timing of the vote, before the country’s parliamentary election next year.