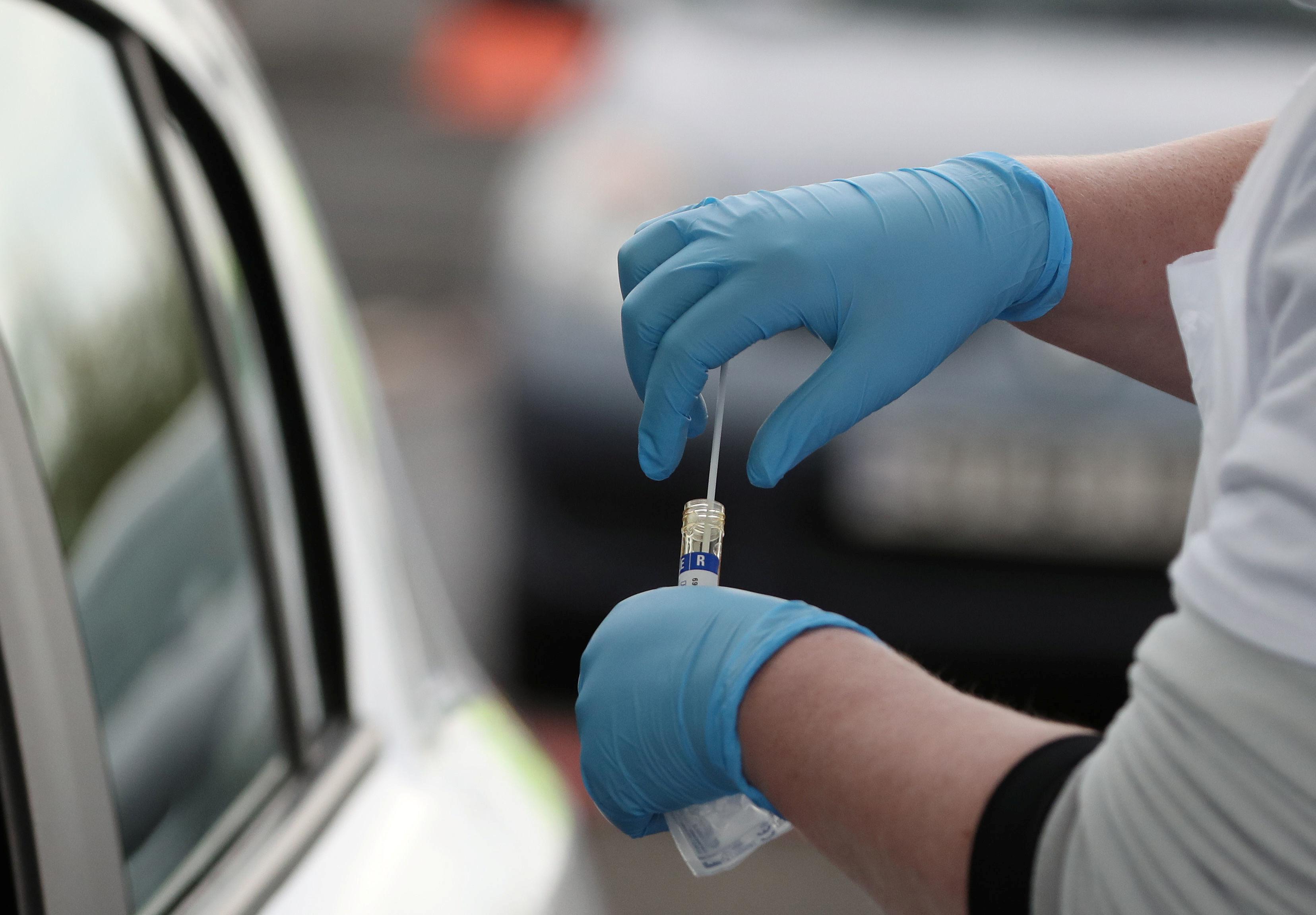 LONDON (Reuters) – The United Kingdom now has Europe’s second-highest official death toll from the novel coronavirus pandemic, according to new figures on Wednesday that cover fatalities in all settings, including in nursing homes.

“These more complete data will give us a fuller and more up to date picture of deaths in England and will inform the government’s approach as we continue to protect the public,” Yvonne Doyle, medical director at PHE, said.

Such a high UK death toll increases the pressure on Prime Minister Boris Johnson’s government which is facing criticism from opposition parties for being too slow to impose a lockdown and too slow to introduce mass testing.

In mid-March, the government’s chief scientific adviser said keeping the UK death toll below 20,000 would be a “good outcome”.

Although international comparisons are difficult, the new figures confirm Britain’s place among the European countries worst hit hardest by the pandemic.

Italy, which has the world’s second-highest death toll after the United States, said on Wednesday that 27,682 people had died after testing positive for coronavirus.

Like Britain, its figures are based on deaths following positive coronavirus tests in all settings.

Spain reported 24,275 deaths from the coronavirus at the last count, less than Britain’s new toll published on Wednesday. Still, Spain’s population is around 20 million smaller so it has a higher prevalence of deaths per capita.