Heavy rain and storm conditions have caused flooding in some areas of the UK as Storm Francis dissipates. Emergency services said residents concerned about flooding had phoned in from Broxburn, Ratho and Linlithgow in Scotland on Thursday evening.

A number of areas across the UK now have flood warnings out, with the Flood Service recommending people to stay vigilant and take action where necessary.

It is thought 20 homes have been flooded and some people were evacuated as a precautionary measure.

No one has been injured and water levels are now beginning to recede, according to an emergency services spokesperson.

A council spokesman added: “The community centre at Strathbrock Partnership Centre was opened as an emergency respite for centre for those impacted by the flood waters however no one in the end required accommodation through the night.

“A number of local roads remain closed with officers continuing to work with the emergency services this morning.” 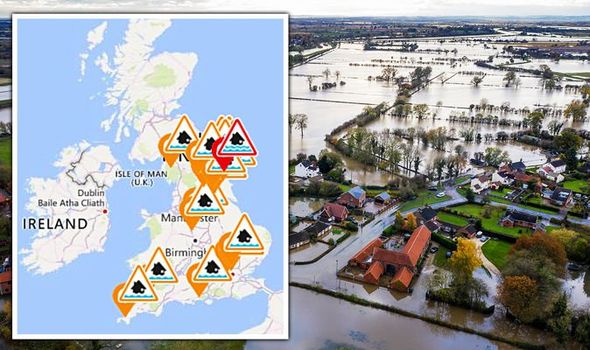 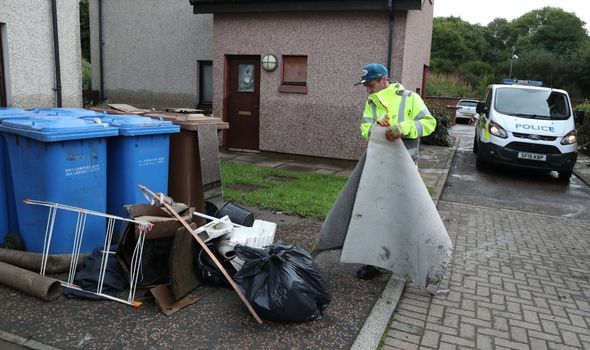 Which areas have flood warnings out?

There are currently 23 flood alerts out across the country, with one immediate flood warning also active.

The red immediate flood alert is currently out for the River Esk from Briggswath to Ruswarp in the North York Moors.

The Flood Service reports the current level at Briggswath is 1.8m and rising. 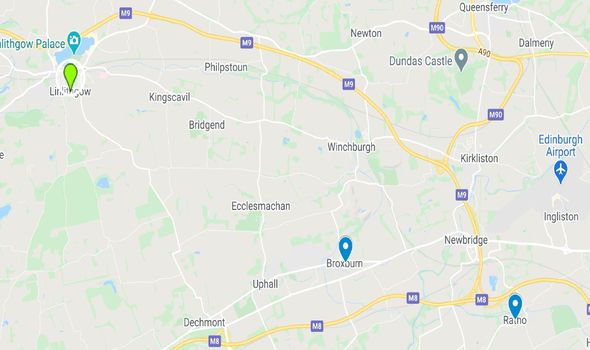 Incident response staff are monitoring the forecast and warn that flooding of property is now likely in the area.

The Flood Service advises moving possessions and valuables off the ground or to safety, and to not walk or drive through fast moving water.

If your area has a flood alert, the Government advises you to keep up to date with the forecast and be on standby and ready to respond if required.

The following areas currently have flood alerts out: 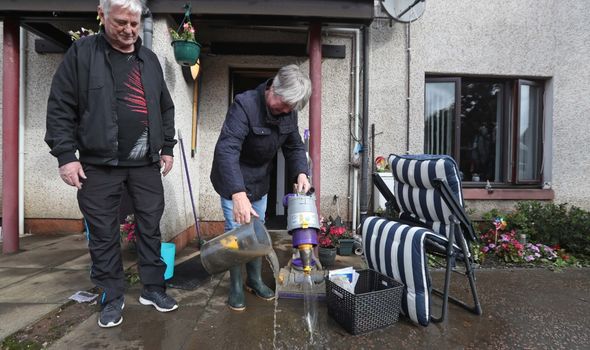