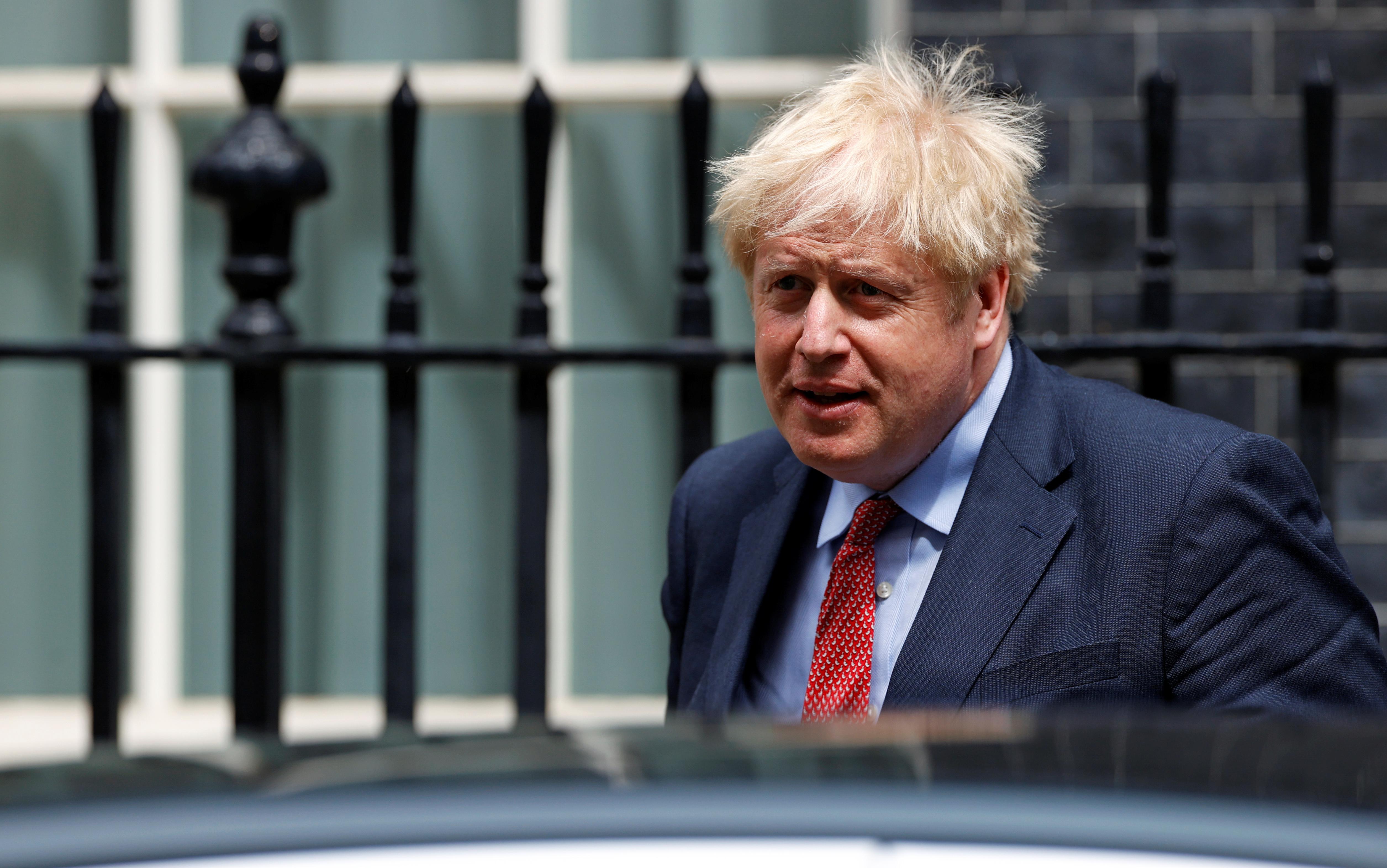 LONDON (Reuters) – Prime Minister Boris Johnson is to pour 3 billion pounds ($3.77 billion) into England’s National Health Service (NHS) to try to ward off any resurgence of the coronavirus.

Britain is the worst-affected country in Europe by COVID-19 with a death toll from confirmed cases of more than 45,000.

The government has faced criticism over several different aspects of its response to the pandemic, including that it was too slow to impose a lockdown and failed to ramp up testing capacity quickly enough.

In recent weeks, the country has eased lockdown restrictions as infection rates have fallen but the government said it must now begin to prepare for a potential second peak in cases over winter.

“The Prime Minister is clear that now is not the time for complacency, and we must make sure our NHS is battle ready for winter,” a spokesman said ahead of a news conference by Johnson on Friday afternoon.

The 3 billion pound cash boost for the state-funded health system would be made available immediately, and the use of private hospitals and temporary field hospitals would be permitted until March, the government said.

The funding announcement applies only to the English health service, with knock-on increases for Scotland, Wales and Northern Ireland to be set out later.

The government will also increase testing capacity and flexibility, bolster its stockpiles of protective equipment and, wary of increased pressure from other seasonal illnesses, increase its annual flu vaccination programme.