COPENHAGEN/WASHINGTON (Reuters) – The United States announced a $12.1 million economic aid package for Greenland on Thursday aimed at strengthening mutual ties and boost a renewed U.S. push for a greater military presence in the Arctic. 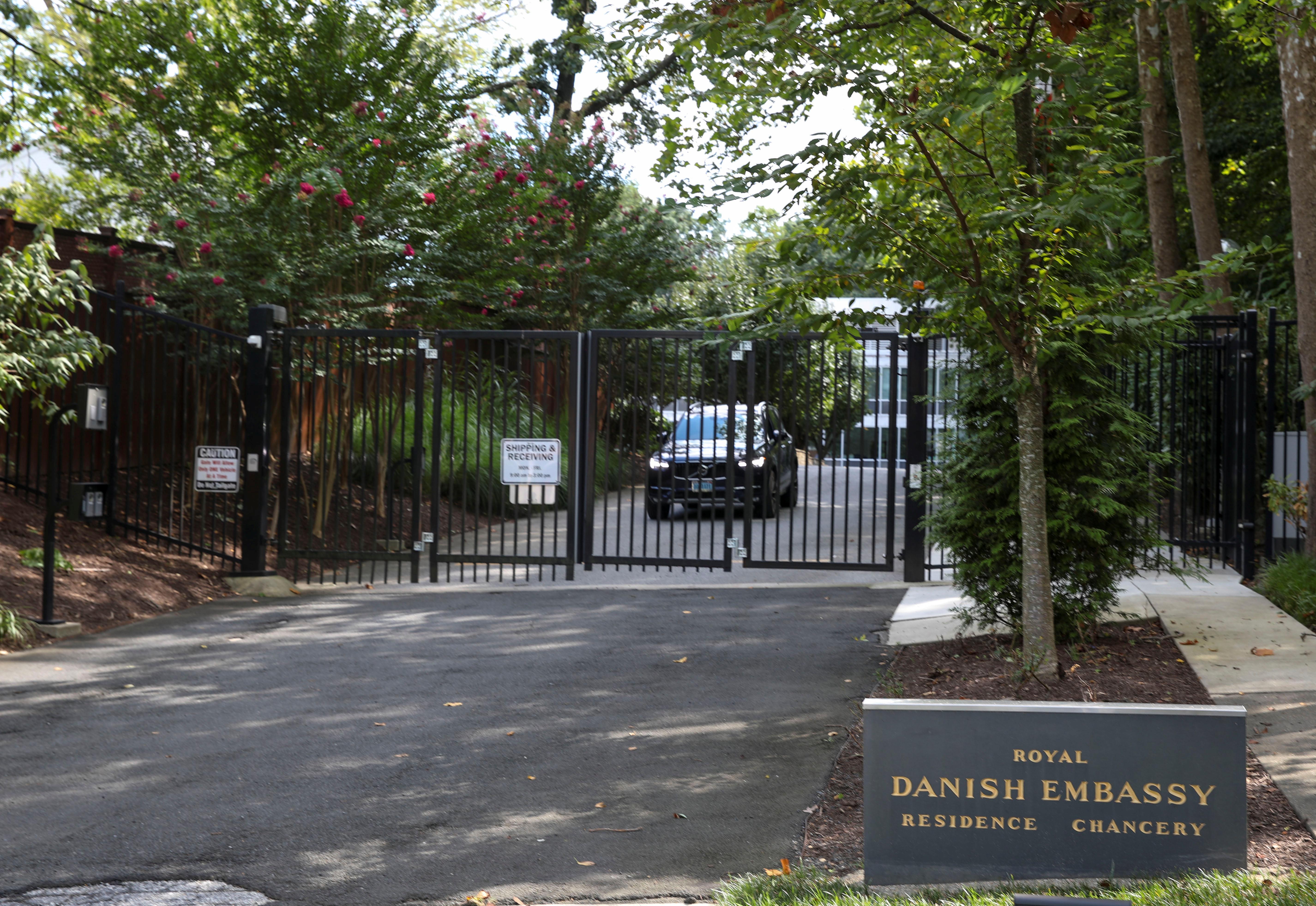 The move to improve ties with Greenland drew criticism from Denmark, which less than a year ago rebuffed U.S. President Donald Trump’s offer to buy the vast Arctic island as “absurd.”

Greenland, which on Thursday welcomed the money, is becoming increasingly important for the U.S. military and for the U.S. ballistic missile early warning system because of a Russian and Chinese commercial and military buildup in the Arctic.

The aid package is aimed particularly at the areas of natural resources and education.

Greenland, home to only 56,000 people but rich in natural resources, is an autonomous Danish territory. With its tiny economy heavily dependant on fishing, the island, which has no roads between its 17 towns and one commercial international airport, relies on annual grants from Denmark.

“They have clearly crossed the line,” said Karsten Honge, member of the foreign affairs committee for the Socialist People’s Party, a government ally.

“It’s completely unheard of that a close ally tries to create division between Greenland and Denmark this way,” he told Reuters.

Soren Espersen, a member of the Danish parliament’s foreign affairs committee for opposition party The Danish People’s Party, called the U.S. offer “an insult” to Greenland and Denmark.

A senior U.S. State Department official, at a briefing on Thursday, denied Washington’s efforts were intended to create divisions, saying the United States has been working closely with Denmark for months on this initiative.

“I think what we’re doing here is good old-fashioned diplomatic stagecraft designed to enhance our engagement,” the official said, adding that the aid package was not “designed to pave the way to purchase Greenland.”

The United States plans this year to open a consulate in Greenland’s capital Nuuk for the first time since 1953.

Russia has stepped up its military capabilities in the Arctic, while China calls itself a “near Arctic state” and has laid plans for a Polar Silk Road focused on new Arctic shipping routes and access to natural resources.

The United States has paid little attention to the Arctic in the last two decades, but the officials said it is “in the process of adjusting our Arctic policy to today’s new strategic realities.”

The Danish foreign ministry was not immediately available for comment.