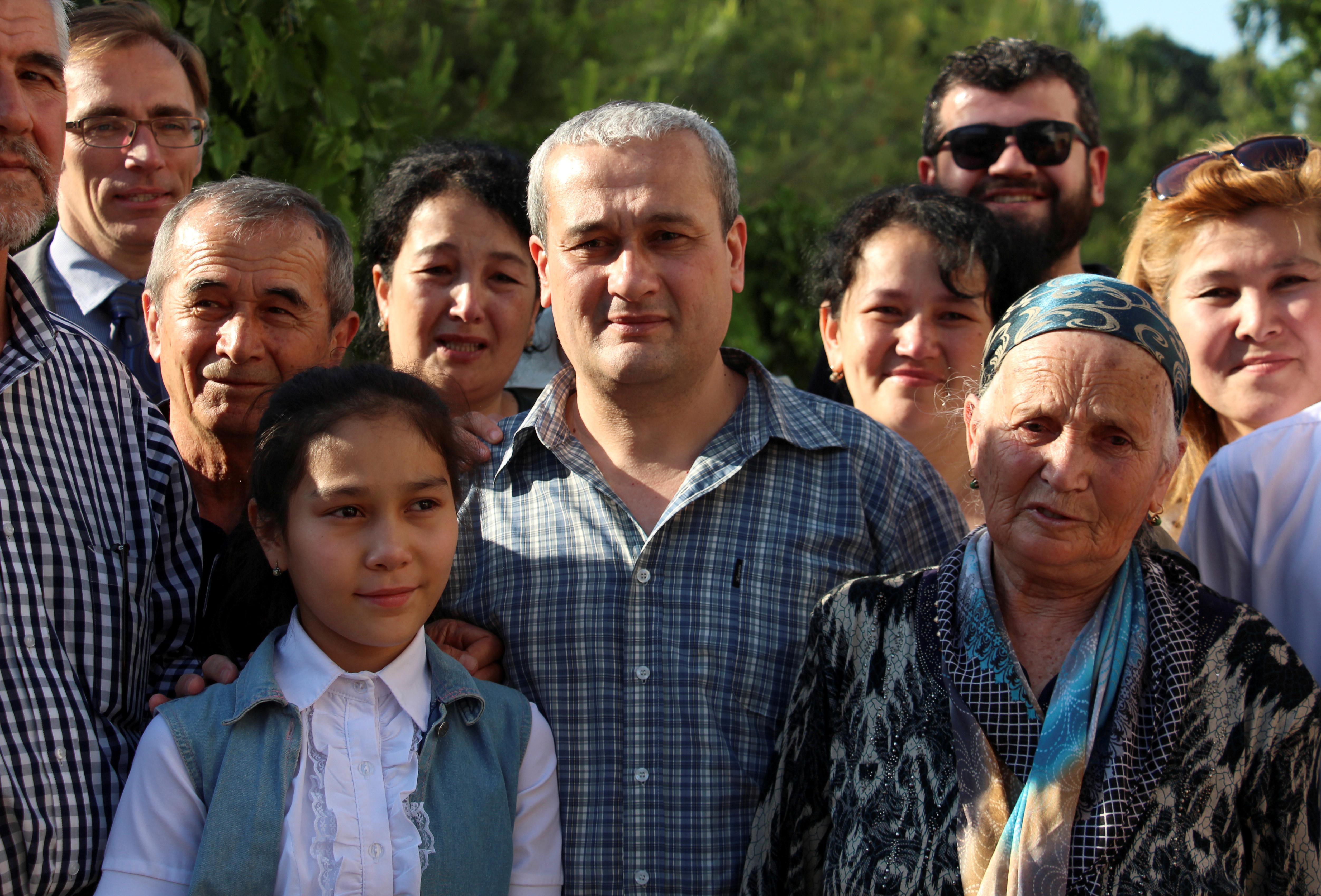 TASHKENT (Reuters) – The U.S. ambassador to Uzbekistan has urged the Central Asian nation and its neighbour Kyrgyzstan to set free an Uzbek journalist detained on suspicion of anonymously criticising the government on social media.

Western governments have rarely criticised Uzbekistan since President Shavkat Mirziyoyev came to power in late 2016, praising him for opening up the previously isolated nation of 34 million and releasing some prominent dissidents from prison.

But the U.S. ambassador to Tashkent, Daniel Rosenblum, said he was “deeply concerned” by the case of Bobomurod Abdullayev, who was detained this month in Kyrgyzstan at Uzbekistan’s request.

Abdullayev has told Kyrgyz media he was accused of being behind an anonymous Facebook account which published allegations of corruption among senior Uzbek officials. Uzbekistan is now seeking his extradition.

“The governments of both Kyrgyzstan and Uzbekistan should respect Mr. Abdullayev’s freedom of movement and allow him to depart the Kyrgyz Republic to his destination of choice,” Rosenblum tweeted late on Thursday.

“President Mirziyoyev spoke eloquently about media freedom and journalists’ rights in his Constitution Day speech last December, and many times since. The U.S. agrees that a free and independent media is indispensable to a functioning democracy.”

Abdullayev came to prominence in a landmark case in 2018 when an Uzbek court cleared him of charges of conspiring against the government, although he was still sentenced to community service for anti-government propaganda.

His case highlighted the thaw initiated under Mirziyoyev following the 27-year rule of his predecessor Islam Karimov who had tolerated no dissent and whose poor human rights record had drawn strong criticism from Western countries.