WASHINGTON (Reuters) – The Trump administration will maintain support for opposition leader Juan Guaido as Venezuela’s legitimate president and expects dozens of other countries to continue recognizing him following Dec. 6 legislative elections that opposition parties plan to boycott, a U.S. envoy said on Tuesday. 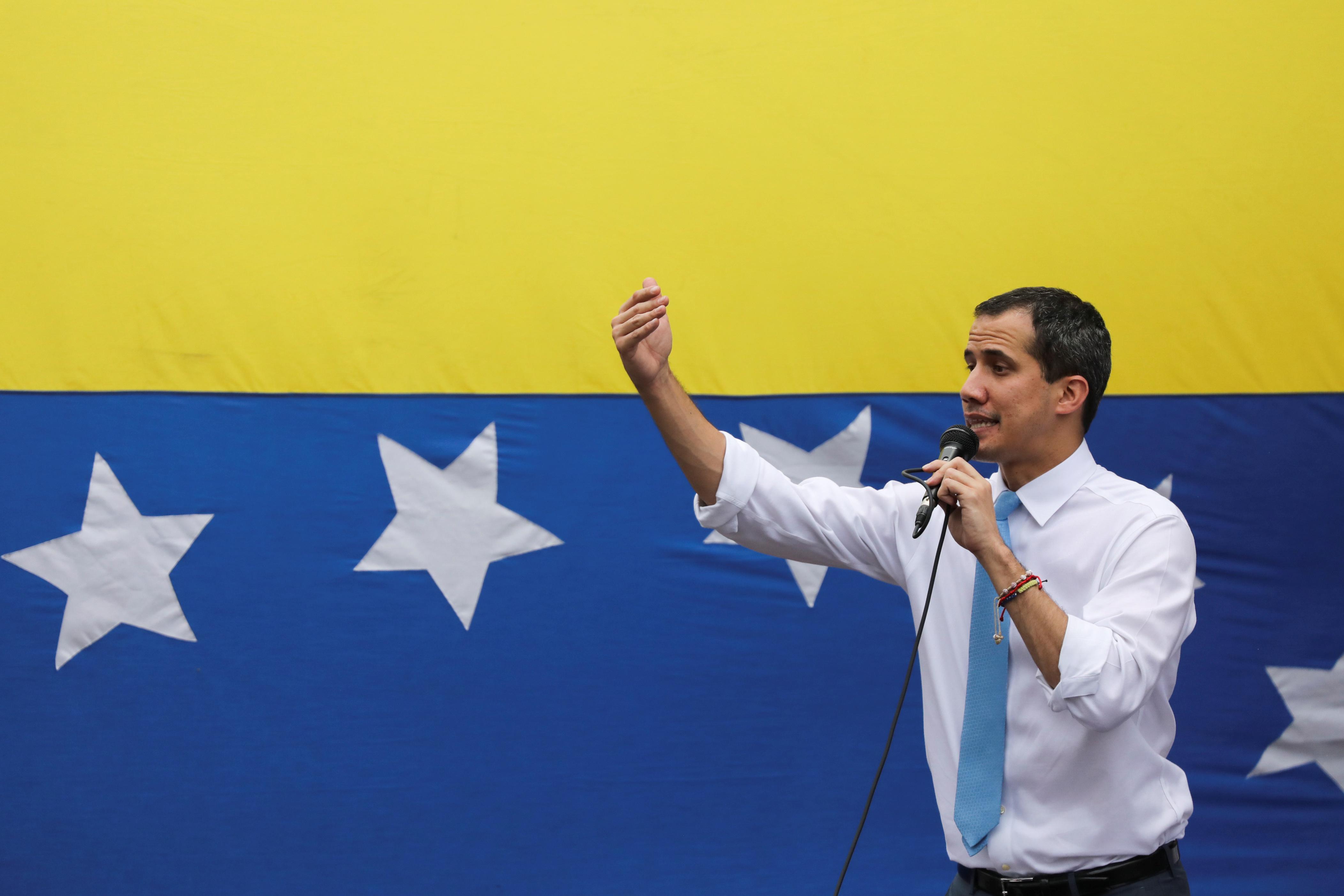 Elliott Abrams, the U.S. special representative on Venezuela, made the commitment to Guaido two days after 27 opposition parties announced they would not participate in the elections, saying they would be rigged by President Nicolas Maduro’s ruling socialist party.

The ballot still could pave the way toward a loss of opposition control of Venezuela’s National Assembly, which could complicate Guaido’s standing based on his position as the speaker of the congress.

Testifying before the Senate Foreign Relations Committee, Abrams insisted the United States “will not recognize this fraudulent election” and said it was in discussions with the roughly 60 countries that have backed Guaido and they would stick with him.

They withdrew recognition for Maduro after his 2018 re-election, which they regarded as a sham. But Maduro has remained in power, backed by the OPEC nation’s military as well as Russia, China, Cuba and Iran.

U.S. officials say privately that Maduro’s continued rule despite U.S. sanctions has been a source of frustration for President Donald Trump.

In an interview with Axios in June, Trump played down his decision in January 2019 to recognize Guaido.

Trump’s aides, however, see his tough approach on Venezuela as appealing to the large Cuban American community in Florida, a key swing state as he seeks re-election in November.

Abrams said U.S. deportations of Venezuelans have halted but court decisions have led to “some reluctance” to grant “temporary protected status.” Some lawmakers have called for giving them asylum.

Abrams reiterated the administration’s assessment that Venezuela was paying Iran from its gold reserves.

Asked about Turkey’s role in Venezuela’s sanctions evasion, Abrams said it was not as extensive as Russia and Cuba but a “lot of gold” was passing through Turkey. “We keep going after companies as we find them,” he added.

Abrams made clear the United States was still focused on Maduro’s removal in a political settlement. Responding to a lawmaker’s question, he said there was, for instance, no interest in a U.S. blockade of Venezuela, which he said would be “an act of war.”