GENEVA (Reuters) – The U.N. special rapporteur on freedom of expression on Monday accused the White House of mounting an “onslaught” against the media and referred to a negative “Trump effect” on global press freedom. 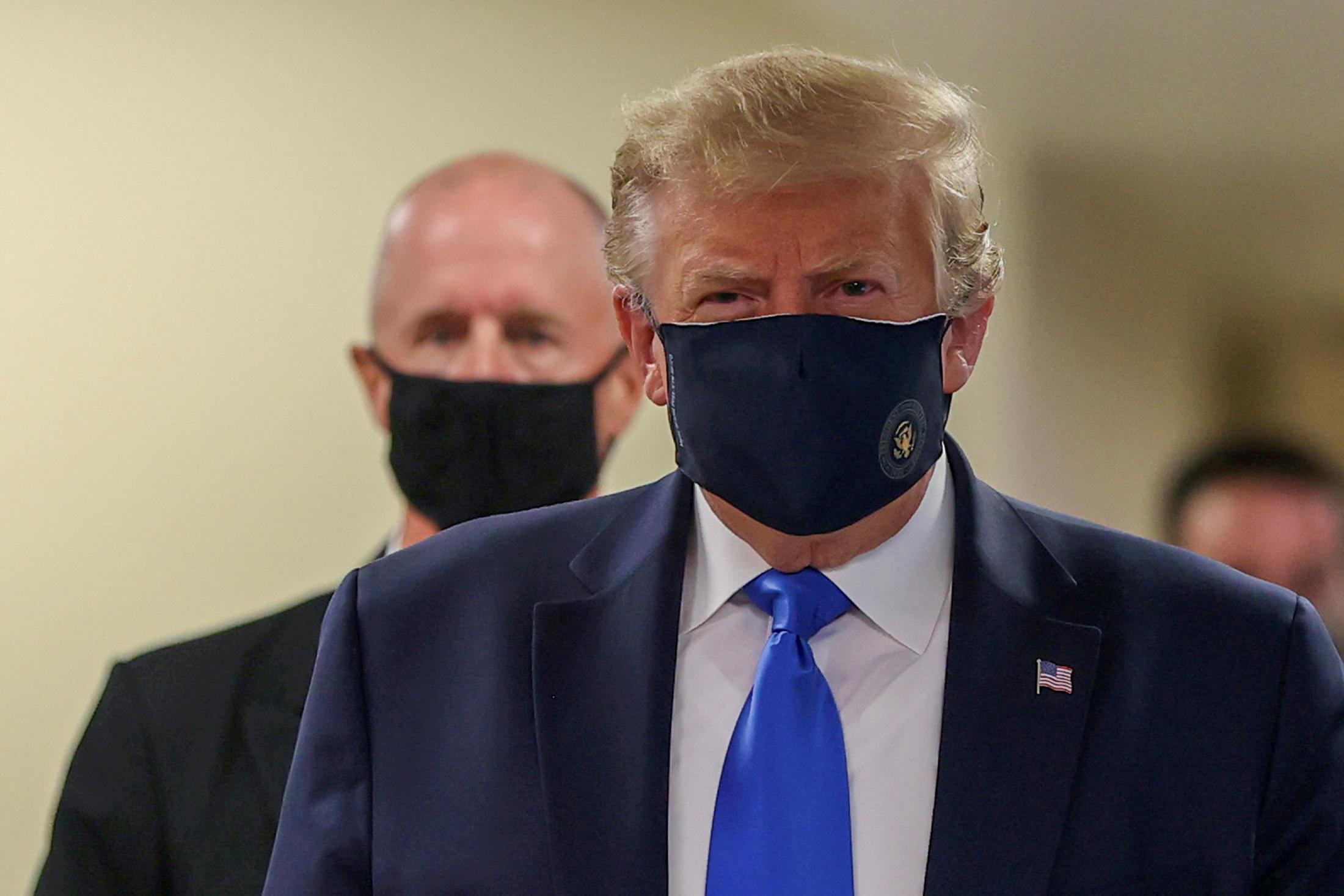 In his last official press briefing before his six-year tenure ends later this month, David Kaye said in a series of forthright comments that he hoped “attacks” on U.S. journalists would end when President Donald Trump leaves office.

“Clearly the signature issue over the past four years now has been the way in which this particular president addresses the media: The way he denigrates the media, denigrates freedom of expression,” he told journalists in Geneva.

Kaye specified that the so-called onslaught consisted of criticism of reporters and spreading “disinformation,” as well as partnerships with conservative media organisations.

The White House did not immediately respond to a request for comment.

Asked about the impact of that on press freedom around the world, he said: “There clearly is a Trump effect, a very negative one,” adding that previous U.S. administrations had been more critical of attacks on the press, such as the killing of Saudi journalist Jamal Khashoggi. He added that the Trump administration has created a global culture of permissiveness.

Kaye also raised broad concerns about government crackdowns that has worsened with the COVID-19 pandemic in a trend he described as “very disturbing” and contributing to the spread of the disease.

“Unfortunately often under the guise of trying to restrict disinformation, governments have resorted to old tools of clamping down on the free flow of information,” he said, without naming specific countries.

He was also critical of China’s “highly repressive approach to freedom of expression” and urged resistance to this approach.

“I think that there’s a real challenge to the democratic world to deal with what China considers to be the managed Internet approach and its approach to managing freedom of expression generally,” he said.