FM Cavusoglu says Ankara will not be held hostage by Greece and Cyprus and called on EU to be an ‘honest broker’. 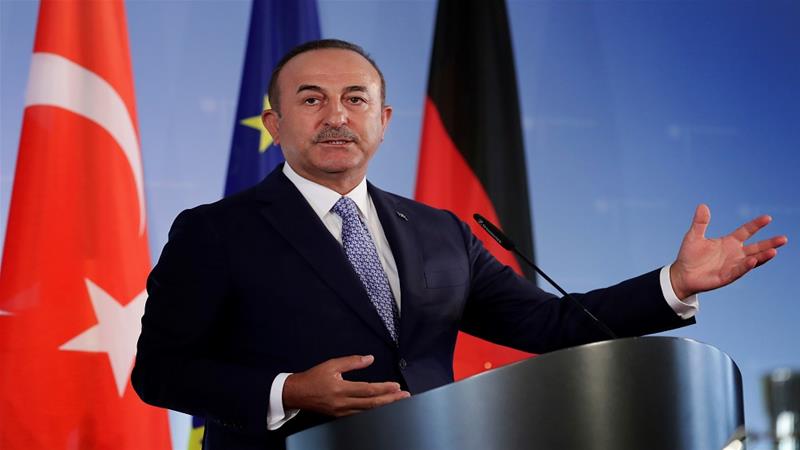 France’s foreign minister said last week EU ministers would discuss Turkey on July 13 and said new sanctions on Ankara could be considered in addition to steps taken over Turkey’s drilling in the Cyprus economic zone.

“If the EU takes additional decisions against Turkey, we will have to respond to this,” Cavusoglu told a news conference with EU foreign policy chief Josep Borrell in Turkey’s capital.

As relations deteriorated between the bloc and Ankara, the European Union imposed a travel ban and asset freezes on two people in February for their role in Turkey’s drilling in Cyprus’ maritime economic zone off the divided island.

Cavusoglu berated the EU for failing to fulfil promises and linking issues such as the Cyprus dispute and a 2016 migrant deal. He said Turkey would not allow itself to be held hostage by Greece and Cyprus and called on the EU to be an “honest broker”.

“We want to work with the EU … [but] if the EU takes additional decisions against Turkey, we will be forced to reciprocate. The situation will become more tense and this will serve no one. Our expectation is for the EU not to be a party to the problem but to be a part of the solution,” said Cavusoglu.

Earlier this year, tens of thousands of migrants tried to cross into Greece via land and sea borders after Ankara said it would no longer stop them. The flow has slowed since then, but Cavusoglu said Turkey “will continue to implement its decision”.

Cavusoglu also repeated a call for France to apologise after an incident between Turkish and French warships in the Mediterranean, which prompted Paris to request a NATO investigation.

France’s temporary withdrawal from the Sea Guardian mission follows a dispute on whether a Turkish naval targeting radar “lit up” a French frigate in the Mediterranean in June.

Relations between the NATO members have soured over the Libya conflict, where Turkey supports the internationally recognised government and accuses Paris of backing the eastern-based forces of Khalifa Haftar, who tried to capture the capital Tripoli for 14 months but was forced to retreat last month.

France has denied backing Haftar’s offensive on the capital, and accused Turkish warships of aggressive behaviour.

Turkey dispatched warship-escorted vessels off Cyprus to drill for gas, insisting it is acting to protect its interests and those of Turkish Cypriots to the area’s natural resources.

The Greek Cypriot government of the ethnically split island has slammed Turkey for encroaching in its waters and economic rights. The EU has rallied to the defence of its member states, Greece and Cyprus.

Borrell said Turkey was a key partner for the EU even though relations are “not passing through the best moment”, and called for increased dialogue to overcome tensions.

“Currently, the situation is far from being ideal … We have a mutual interest to get out of this situation and chart a new and positive trajectory,” Borrell said. 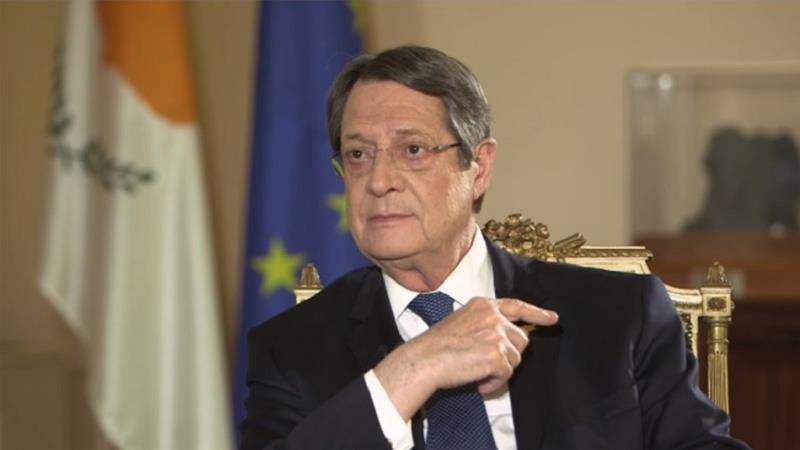